Two suspects appeared in court on Monday, April 12, for the murder of a mentally ill woman, Jostina Sangweni, in Soweto, South Africa.

It was gathered that the 59-year-old woman was burnt alive and later died after being accused of witchcraft. She had a psychiatric condition known as Schizophrenia which affects a person’s ability to think and behave. 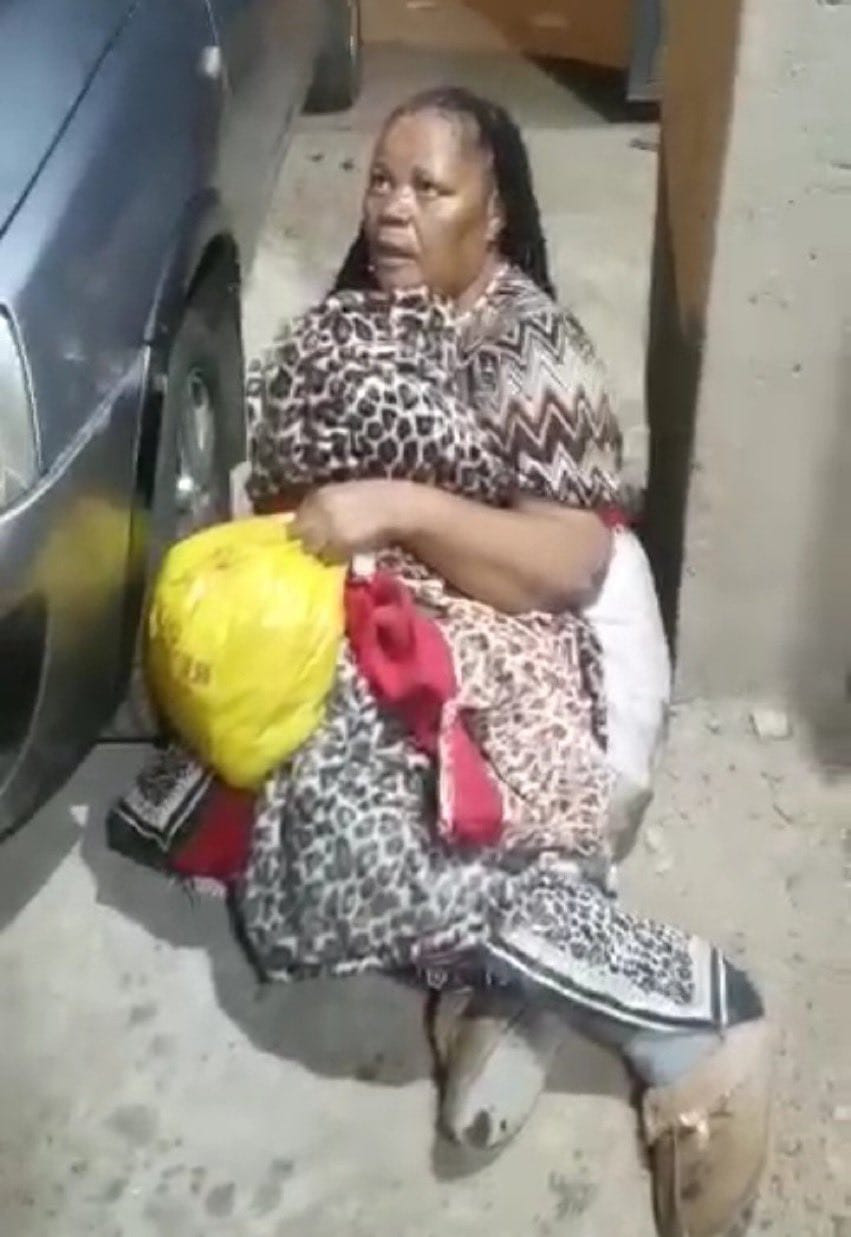 The woman on the day she was set ablaze

The two suspects,Â aged 27 and 28, were arrested on Friday, April 9, following the concerted efforts of the South African Police to not only apprehend the perpetrators behind the murder of Ms Sangweni, but to also ensure that cases against the suspects are watertight towards a successful prosecution.

According to Police spokesperson, Brigadier Mathapelo Peters,Â officers based in Moroka were alerted to an incident of alleged mob justice in Mabalana Street, Mapetla on March 26.

The victim was found severely injuredÂ after her family reported her missing but she did not survive her injuries and died few days later.

“Ms Sangweni was rescued and rushed to the hospital for medical attention and sadly passed away on April 5, 2021,” said Brigadier Peters.Â

Sangweniâ€™s son-in-law Jabulani Moagi, said the deceasedÂ was takenÂ to a traditional healerâ€™s home by her family but she wandered off.

“A couple of weeks after the diagnosis she was still getting worse and one of the elders in the family suggested that she should be taken to a traditional healer. We took her to Mapetla in Soweto and thatâ€™s where she got lost,â€ť Moagi said.

Moagi said that his mother-in-law was apparently afraid and went into a house nearby to seek help because she was not familiar with the area. That was when she was beaten up and accused of witchcraft.

“When we heard that she was lost, at around 11pm, we tried searching for her. But after a while we decided to go to the police station and report her missing. We gave the police her description and they immediately searched for her. The officer said he had someone who matched the description, who was nearly burnt by an angry mob. When we arrived at the crime scene, she was motionless and badly burnt but still alive, so we hurried her to the hospital where she died,â€ť Moagi added.

In a video before she was set alight, Sangweni was seen sitting on the ground looking confused and asking for forgiveness when the perpetrators asked her what she was doing in their house. Her attackers also kicked her multiple times and threw rocks at her.

“We just want justice for our mother. I donâ€™t know how someone could be labelled a witch just by looking at her. She was sick and needed help and had they taken the time to hear her out or go to the police station they would have known that,â€ť he said.

In a statement, the Commission for the Protection and Promotion of the Rights of Cultural, Religious and Linguistic Communities condemned the assault and burning of Sangweni in Soweto.

“We strongly condemn senseless attacks on women who get labelled as witches and eventually killed, allegedly for being involved in witchcraft. As the CRL Rights Commission, we believe that regardless of the motives of the assailants who committed this heinous crime, there can never be any justifiable reason whatsoever for anyone to attack someone or burn them when they plead for help.â€ť the statement reads.Â

Meanwhile, Gauteng Police Commissioner, Lieutenant General Elias Mawela has welcomed the arrests and urged the investigating team to leave no stone unturned until the remaining suspects are also apprehended and brought to book. 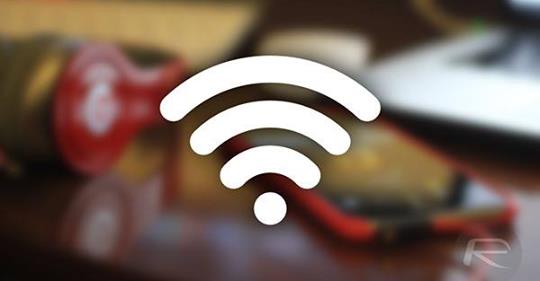 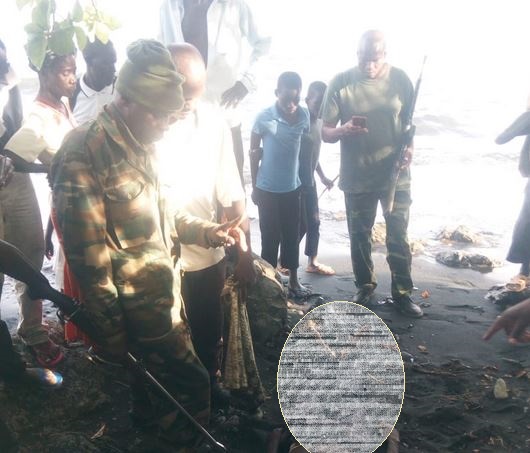 Fisherman Killed by Hippo while Bathing 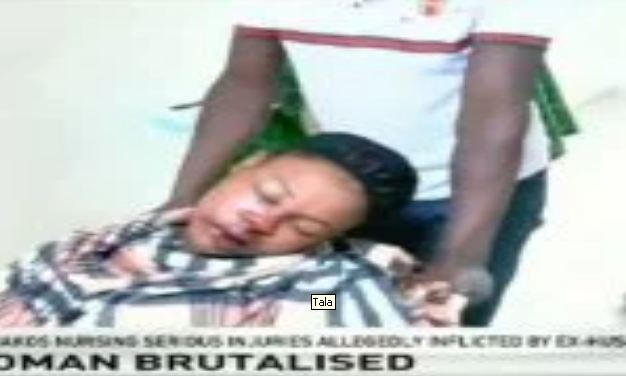