The Prince of Wales has paid tribute to his “dear papa”, the Duke of Edinburgh, saying that he and the Royal Family miss him “enormously”.

He said the duke, who died at Windsor Castle on Friday, aged 99, had given the “most remarkable, devoted service” to the Queen, the Royal Family, the country, and the Commonwealth.

Prince Charles said his father was a “much loved and appreciated figure”.

His comments came after details of Prince Philip’s funeral were announced.

Speaking from his Highgrove home in Gloucestershire, Prince Charles said over the last 70 years his father had “given the most remarkable, devoted service to the Queen, to my family and to the country, but also to the whole of the Commonwealth”.

The prince said the Royal Family were “deeply touched” by the number of people in the UK, around the world and the Commonwealth, who he said shared “our loss and our sorrow”.

He added his “dear papa” was a “very special person who… above all else would have been amazed by the reaction and the touching things that have been said about him”.

The prince said he and his family were “deeply grateful” for this, adding: “It will sustain us in this particular loss and at this particularly sad time.” 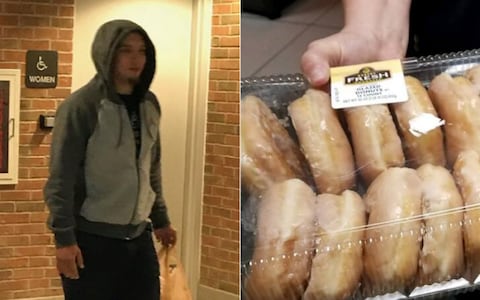 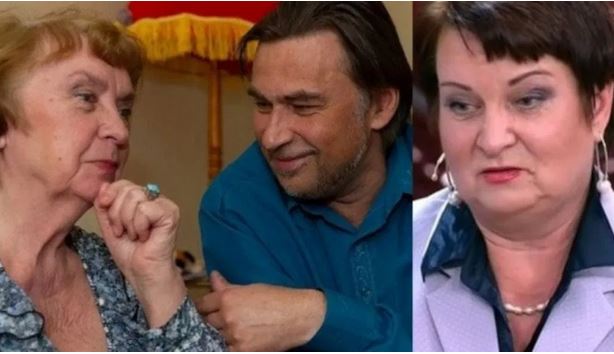 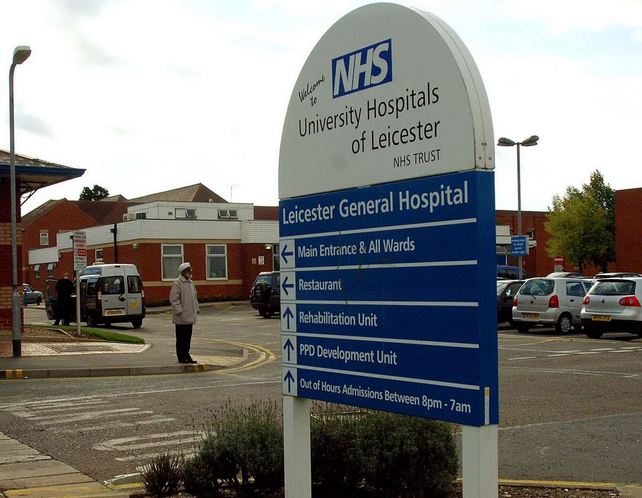 Man Gets a Compensation after Being Circumcised by Mistake