A student was shot dead by police at a Knoxville high school in Tennessee on Monday after he fired at the police who had responded to a report of a person with a gun.

Reports suggest that the yet to be named boy was in the school bathroom when police arrived at the scene. According to the Tennessee Bureau of Investigation, when the officers entered the restroom, the boy fired at the officers.

One officer who was reportedly the Austin-East school resource officer was shot and injured and was taken to a hospital.

A male suspect also had been taken into custody, but it‚Äôs not clear if he also is a student,¬ÝKnox News reported.

Multiple agencies, including the Bureau of Alcohol Tobacco, Firearms and Explosives, converged on the site after the Knoxville Police Department tweeted about the shooting shortly before 4 pm.

Police said in a statement:

A KPD officer was shot at least one time and transported to the UT Medical Center with injuries that are not expected to be life-threatening.

One male was pronounced dead at the scene, while another was detained for further investigation. There are no other known gunshot victims at this time.

Knox County Schools spokeswoman Carly Harrington said the school was placed on lockdown as a precaution. The scene has since been labelled secure.

A source speaking to¬ÝKnox News on condition of anonymity said the situation was no longer ‚Äòactive‚Äô as of Monday evening.

The school was the subject of media reports in February after three students were shot to death over a three-week span.

Those earlier shootings did not take place in the school, and administrators at the time said students felt the arts magnet school was a safe space, according to a story in the Knoxville News Sentinel.

Only last week, Republican governor Lee signed off on legislation that would make Tennessee the latest state to soon allow most adults 21 and older to carry handguns, openly or concealed, without first clearing a background check and training. 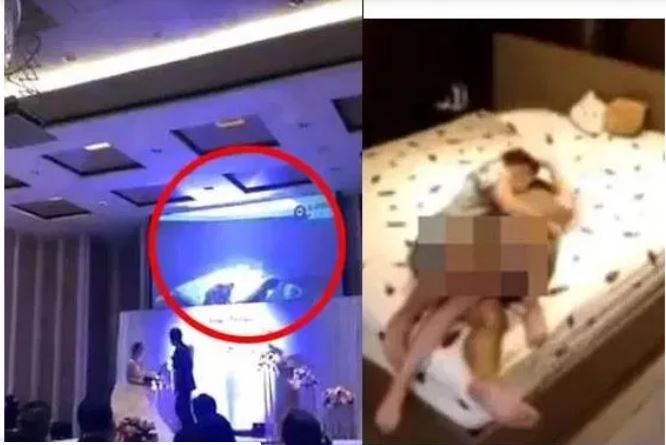 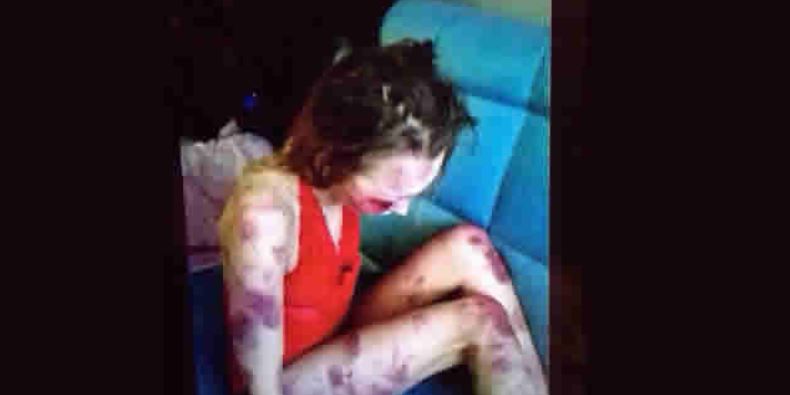 Man beats wife to death for threatening to leave, shoots video of abuse before leaving her to die