Mbowe, chairman of Chadema, the countryŌĆÖs main opposition party, said in a speech the current constitution gives ŌĆ£someone the chance to be a dictator or a king.ŌĆØ

He added that it should be a government priority to set a timetable and a procedural framework to change the constitution.

Hassan took office on March 19 following the death of President John Magufuli, who had been AfricaŌĆÖs most prominent COVID-19 sceptic.

Magufuli had urged people to shun mask-wearing and denounced vaccines as a Western conspiracy, and the country also stopped reporting data on coronavirus last May.

Magufuli disappeared from public life for several weeks before he died and there were rumours he was that he was ill with COVID-19.

Hassan, who served as MagufuliŌĆÖs deputy for six years, has said he died of heart disease.

On her first trip to Uganda, she appeared to have broken the countryŌĆÖs stance on COVID-19: she was seen wearing a face mask as she held talks with President Yoweri Museveni.

President Suluhu and her delegation wore masks throughout the meeting, only taking them off briefly during the bilateral talks.

ŌĆ£We cannot segregate ourselves like an island, but also we cannot blindly accept what is being brought forward to us (on COVID-19) without carrying out our own investigations and inputs,ŌĆØ she told officials at State House Dar es Salaam during a past meeting. ŌĆ£Let us have a stance.ŌĆØ

Though she did not announce any other changes related to COVID-19 policies, the remarks stood in firm contrast to the position of Magufuli. 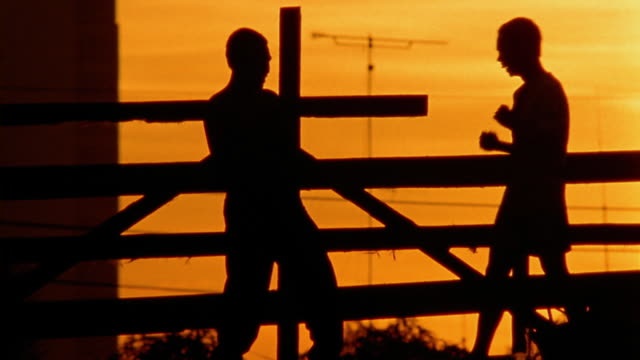 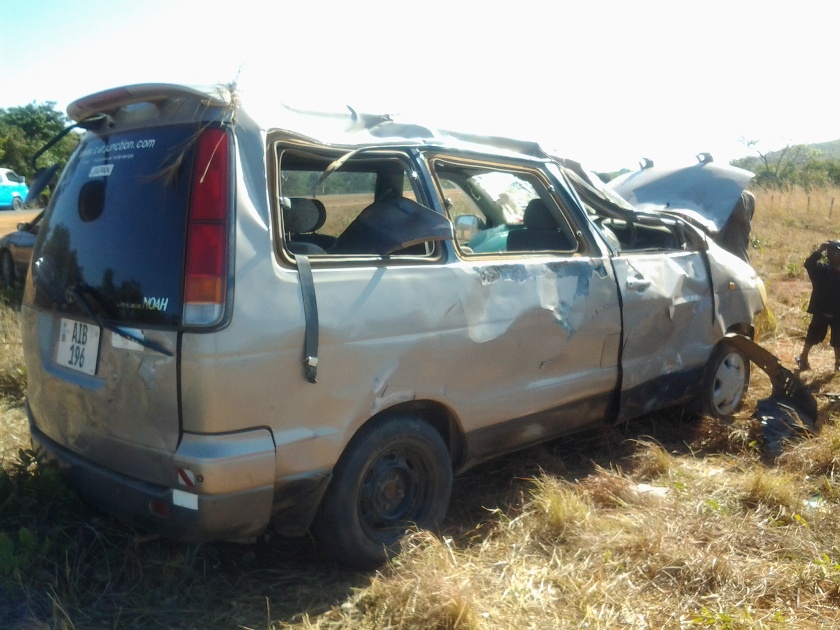 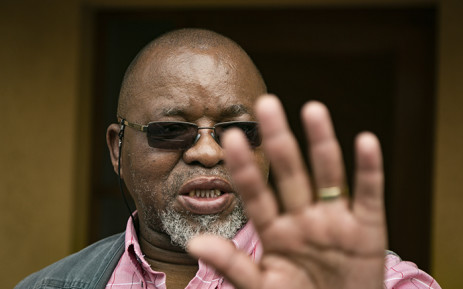