Unrest in the DR Congo city of Goma has left 10 dead over two days, and authorities have banned protests after demonstrations denouncing massacres and alleged UN inaction, an official said on Tuesday.

“The toll increased to 10 dead and 34 wounded this morning in clashes between a group armed with guns and knives and security forces,” Charly Nzanzu Kasivita, governor of North Kivu province, told AFP.

He also signed orders banning “all public protests” in the province and closing off a commune in Goma and a neighbouring territory.

Inter-ethnic violence has seen the Kumu community accuse the Nande of organising protests against the UN’s mission in the DR Congo, MONUSCO, that have paralysed a number of towns in North Kivu.

In the northeast of the province, several towns have been brought to a standstill by a general strike since April 5 denouncing MONUSCO’s failure to act in the face of civilian massacres in the Beni region.

Beni has seen more than 6,000 people, primarily civilians, killed since 2013, according to a recent tally by the Catholic Church.

Authorities blame the massacres on an armed group, the Allied Democratic Forces, that the United States recently classified as a “terrorist” organisation affiliated with the Islamic State. 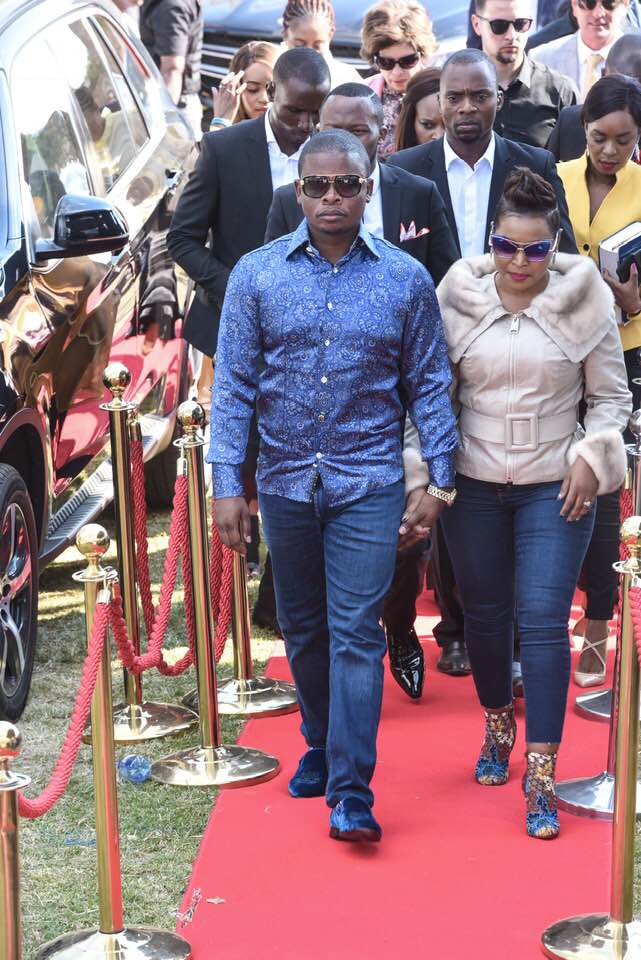 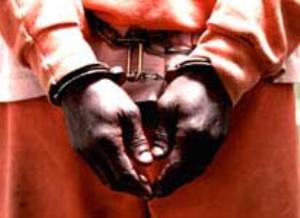 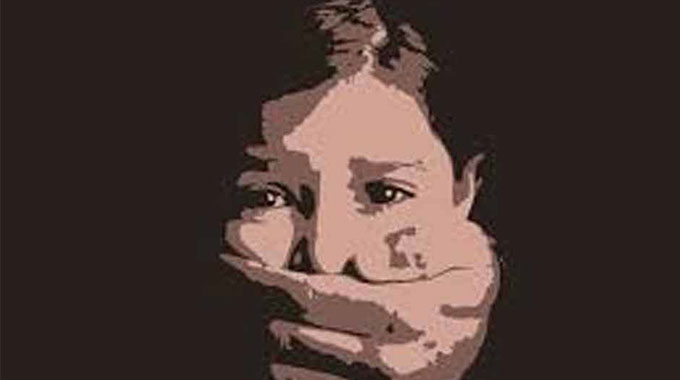