The attorney for Derek Chauvin began his defense of the former Minneapolis police officer on Tuesday, calling his first witnesses in an effort to sow doubt in the minds of the jury over what caused the death of George Floyd.

Chauvin, 45, is charged with murder and manslaughter and the most compelling evidence against him is bystander video which shows him kneeling on the neck of a handcuffed Floyd for more than nine minutes.

Eric Nelson, Chauvin’s lawyer, has adopted what amounts to a three-pronged defense strategy during the opening weeks of the high-profile trial.

The cause of death of the 46-year-old Floyd is central to the case against Chauvin with prosecutors saying he died from asphyxia, or a lack of oxygen, and the defense claiming it was drugs or heart disease.

“The evidence will show that Mr Floyd died of a cardiac arrhythmia that occurred as a result of hypertension, his coronary disease, the ingestion of methamphetamine and fentanyl, and the adrenaline flowing through his body, all of which acted to further compromise an already compromised heart,” Nelson said in his opening statement.

The first witness called by the defense on Tuesday was a retired police officer who was involved in a traffic stop of Floyd a year before his death.

A paramedic who was called to the scene of the May 2019 incident also testified and told the jury Floyd admitted having taken opioids.

Another witness appeared under subpoena by the defense: Shawanda Hill, a woman who was with Floyd on the day of his May 25, 2020 arrest.

Hill said Floyd had been “happy, normal, talking, alert” and then fell asleep in his car.

She said she tried to wake him a “couple of times” and he eventually woke up when police arrived in response to a report that Floyd had used a counterfeit $20 bill.

Prosecutors have acknowledged that Floyd had fentanyl and meth in his system at the time of his death but introduced testimony from several medical experts who said the doses were not lethal.

Andrew Baker, the chief medical examiner who conducted the autopsy, said Floyd had heart disease and had consumed drugs but they were not the “direct causes” of his death.

Baker said Floyd’s cause of death was “restraint and neck compression” while being subdued by police.

The defense’s star witness on Tuesday was a retired police officer, Barry Brodd, who testified that Chauvin’s use of force was “justified.”

“I felt that Derek Chauvin was justified, was acting with objective reasonableness, following Minneapolis Police Department policy and current standards of law enforcement in his interactions with Mr Floyd,” Brodd said.

“You have to see it through the eyes of the officers on the scene,” said Brodd, who spent nearly 30 years in law enforcement and was hired as a paid expert witness by the defense.

Brodd was asked if “deadly force” was used against Floyd. “It was not,” he replied.

Brodd initially said that pinning Floyd facedown in the street with officers on his back was not a use of force.

But he acknowledged under tough cross-examination from prosecutor Steve Schleicher that it did qualify as a use of force under Minnesota Police Department policies.

Prosecutors put several police officers on the witness stand who testified that Chauvin’s use of force against Floyd was excessive and unnecessary.

Chauvin’s attorney has repeatedly sought to portray the bystanders who witnessed Floyd’s arrest as potentially dangerous to the officers.

One of the witnesses Nelson called on Monday was Peter Chang, a Minneapolis Park Police officer who was on the scene that day.

Chang, who was across the street and did not take part in subduing Floyd, testified that the crowd was “loud and aggressive.”

“I was concerned for the officers’ safety,” he said.

Under cross-examination, Chang acknowledged, however, that the officers arresting Floyd did not call for help or issue a radio call for assistance.

Brodd, the retired police officer, was also asked by Nelson about the “threat” of the crowd and he noted that Chauvin at one point withdrew a can of pepper spray.

In videos of the arrest, several bystanders, including an off-duty firefighter, can be heard expressing concern for Floyd and urging the officers to get off him.

One bystander repeatedly calls Chauvin a “bum” and other names and approaches the officers but is forced back on the sidewalk by another policeman on the scene. 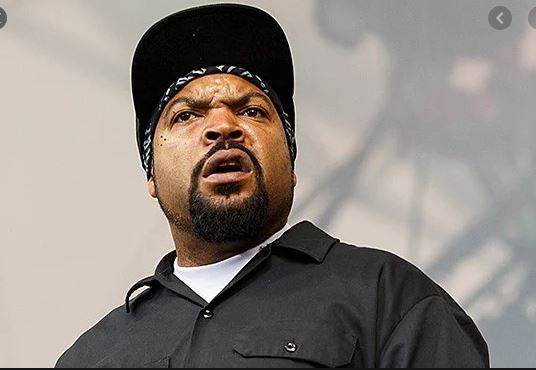 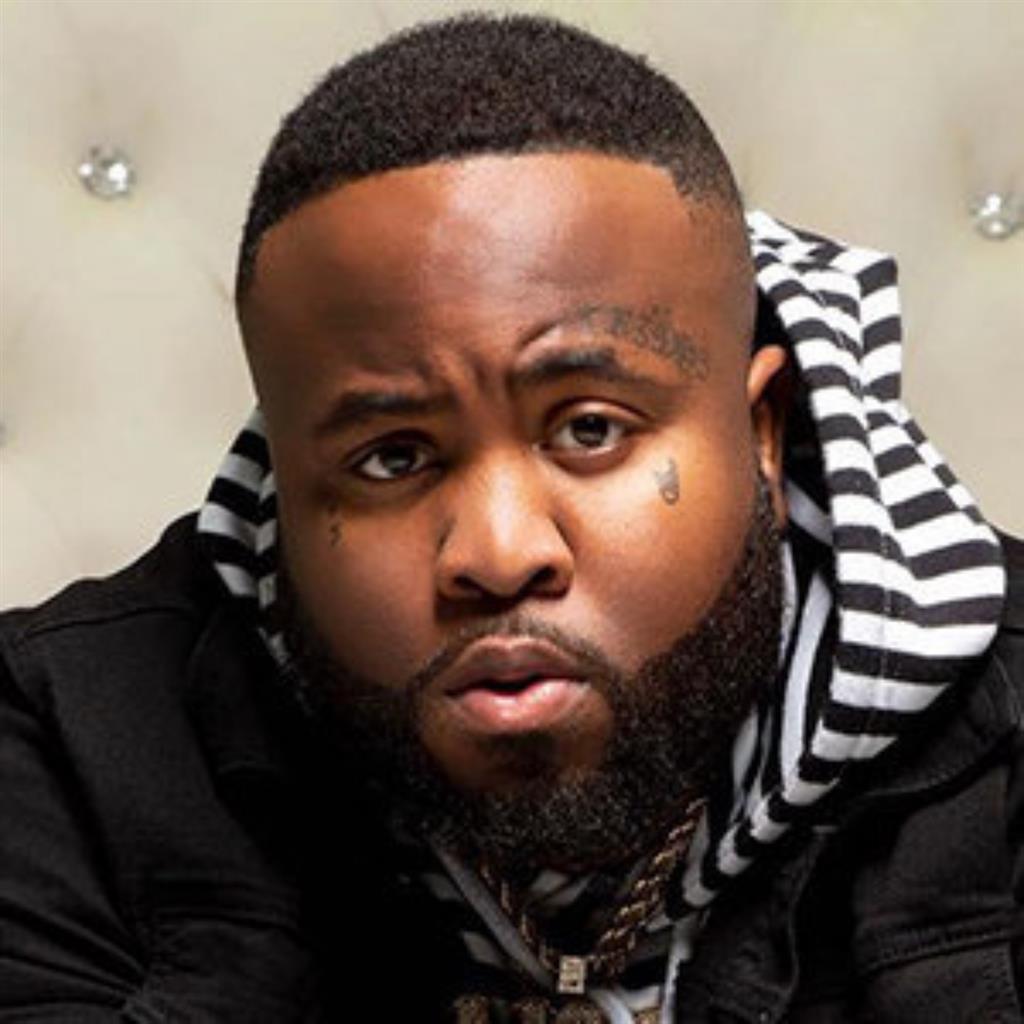 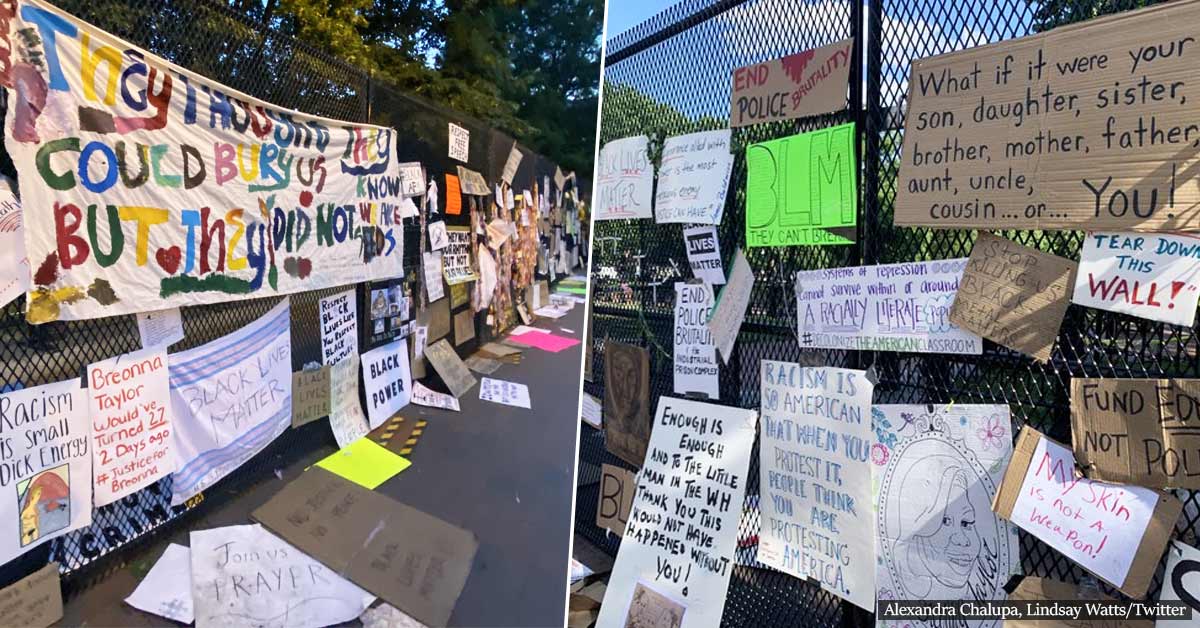