Supreme Court of Appeal Judge Dunstain Mwaungulu has come out of his cocoon and trash the order by the High Court Judge Mike Tembo stopping him from commenting on the Asset case involving bodyguard of former President Peter Mutharika, Norman Chisale.

Delivering the ruling on Tuesday, Judge Tembo said Mwaunguluâ€™s social media commentary was contrary to the preservation of the dignity of the judicial office, impartiality and independence of the Judiciary.

“This court wishes to politely excoriate Justice Mwaungulu for his habit of commenting on live court matters in this court which have the potential to end up in the Supreme Court of Appeal where he currently sits.

But Justice Mwaungulu has brushed off the order, describing it as useless.

“Nowhere does the judge demonstrate that I commented on a case before that was in the Court or could come before me. I just, just, according to his judgment asked a question. The judgment, advisedly, does not tell you the question.

The fight in the Judicial service has attracted mixed reactions with many calling upon the Chief Justice Andrew Nyirenda to put his house in order. 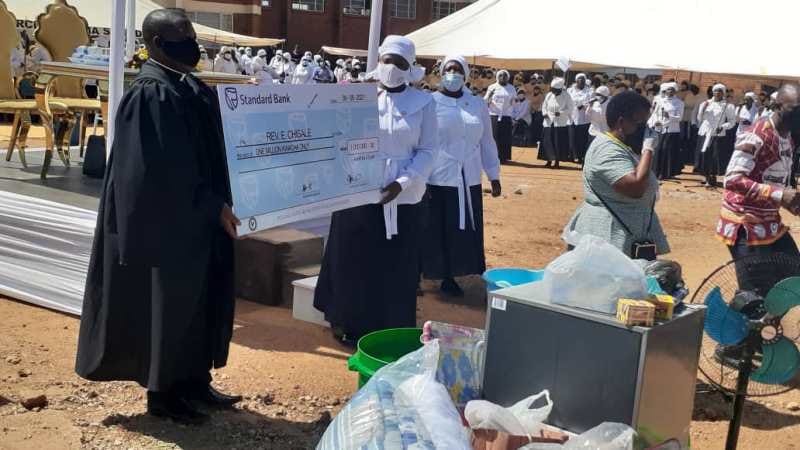