Ntchisi Police spokesperson, Richard Kaponda, said Chimbalanga was arrested on April 13, 2021 at Mphaza Village in the area of Traditional Authority Kalumo in the district.

He said Police detectives received a tip from well wishers that the suspect was cultivating the illict crop without licence in his garden.

The law enforcers then rushed to the place where they managed to uproot about 17 plants of the said Indian hemp.

According to Kaponda, the Indian hemp which has been uprooted, will be taken to Chitedze Research Station in Lilongwe for testing and that thereafter, the suspect will be taken to court to answer charges.

Chimbalanga hails from Mphaza Village in the area of Traditional Authority Kalumo in Ntchisi district. 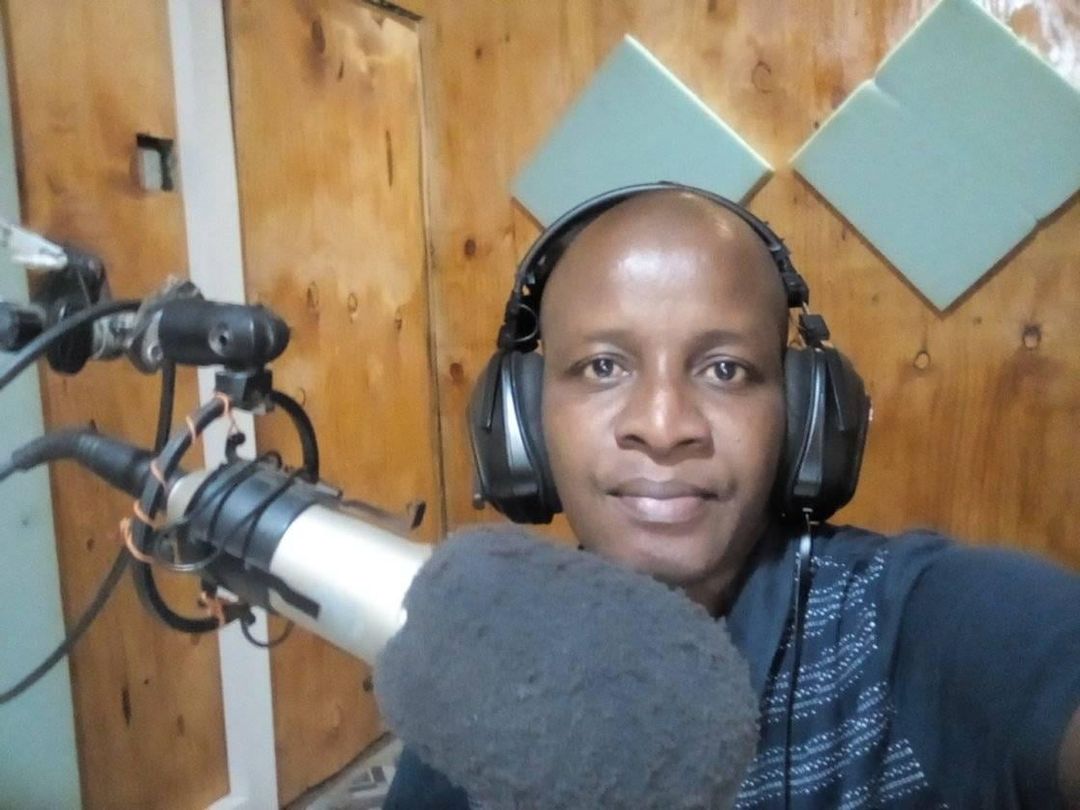 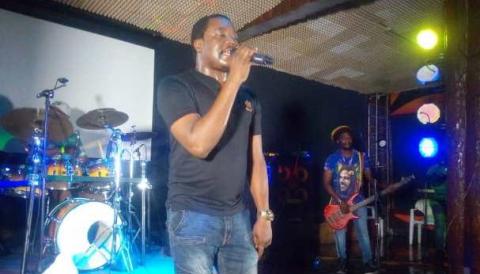 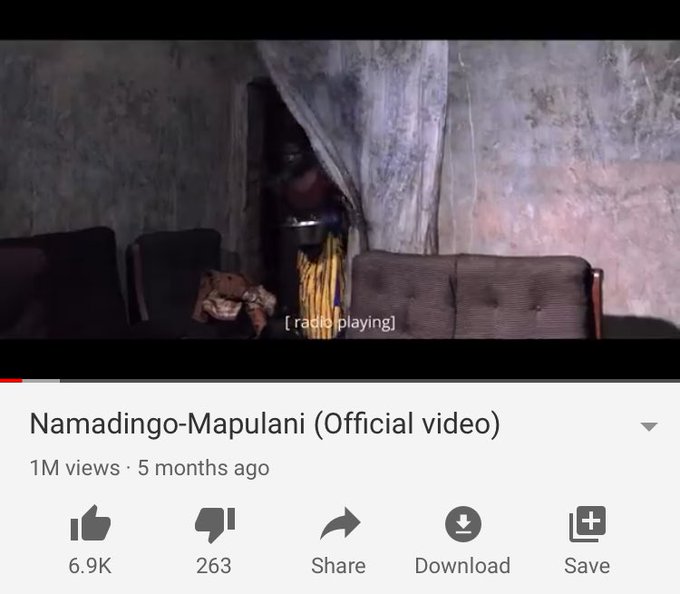