A recently divorced man seemed all too excited about his new relationship status and defaced his car to make the announcement.

The man, whose divorce was finalised on Monday, April 12, announced:Â “Marriage over… party started.”

He also painted other words on his car to show how he feels about the divorce.

He also wrote: “Happily never after.”

Close to one of the car tyres, he wrote, “Divorced” and added a smiling face drawing.

He also announced that he got the car in the divorce as he said, “Die Wors is now divorced. ”

On another side of his car, he wrote: “Happy days on the way!!!” along with aÂ drawing of a happy face.

“Proud wasband!!” he added close to the headlights, as he underlined the “Was” three times.

Social media users commented that they’ve never seen anyone this excited about being divorced. 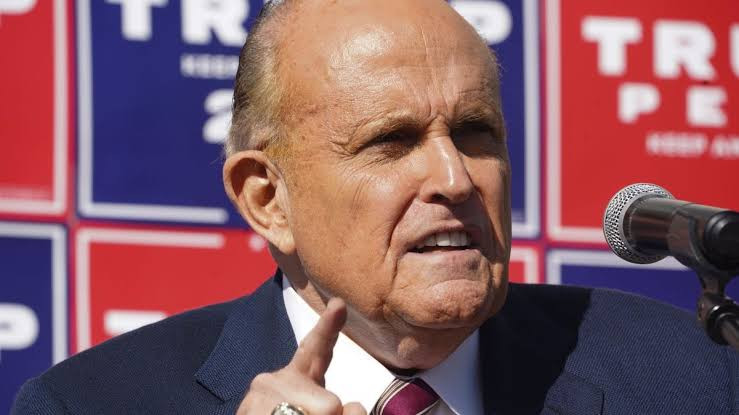 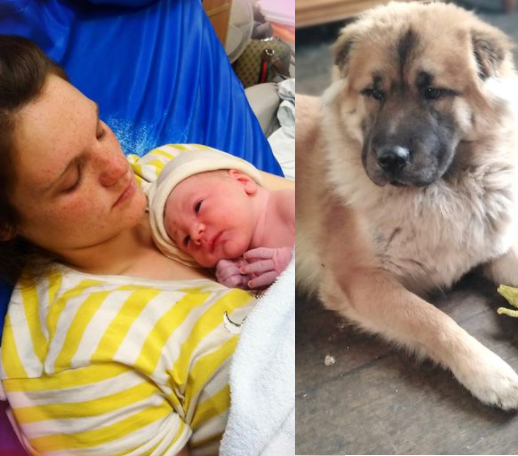