The jihadists ransacked the police headquarters in the town of Damasak as well as schools, shops and homes.

Eyewitnesses say the insurgents struck on Tuesday evening, firing heavy mortars and detonating explosives. The attack came as Muslims were preparing to break their fast on the first day of Ramadan.

The number of casualties is not yet known. There are also reports that jihadist flags were raised in the town.

Security sources say the Nigerian military responded by killing many insurgents, but it has not been possible to independently verify this.

Last Saturday, at least four people including two soldiers were killed during an attack on the same community. This prompted the UN to suspend humanitarian activities in the area. 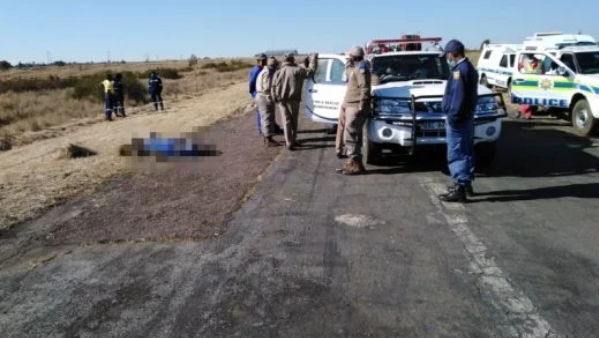 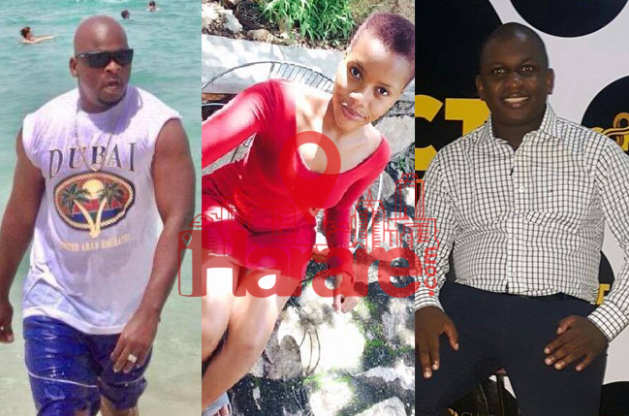 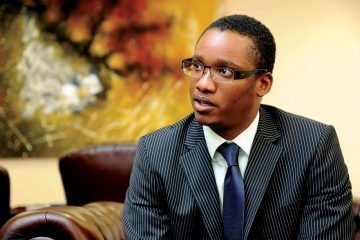