An UNKNOWN man was left with a knife stuck in his head after he and another man tried to rob an elderly couple and their son of N$20 000 in the Oshana region.

Oshana police spokesperson Thomas Aiyambo said the incident happened at around 13h00 on Wednesday along the Oshakati-Ompundja road.

Aiyambo said the couple and their son, who are residents of Oshakati, visited a branch of First National Bank at Ongwediva to withdraw money.

With their business at the bank done, they got into a taxi that was supposedly going to Oshakati, Aiyambo recounted.

He said the taxi had a driver and one passenger and then picked up another passenger.

While on the Ompundja road, the other occupants of the car attempted to rob the couple, but failed dismally when the couple’s son defended his parents by stabbing the suspected robbers with a knife.

Aiyambo said one of the suspects was left with a knife stuck in his head.

He added that the elderly woman sustained injuries and is being treated at Oshakati Intermediate Hospital.

No one has been arrested in connection with the robbery. 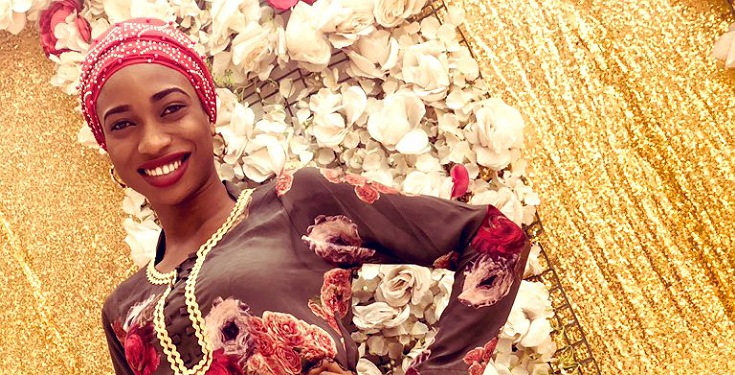 Lady Get Man Nabbed After Touching Her Boobs In A Bus 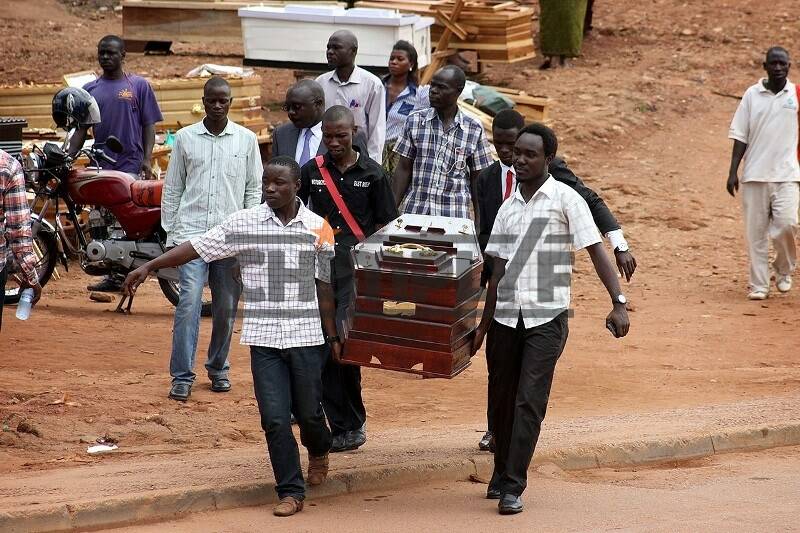 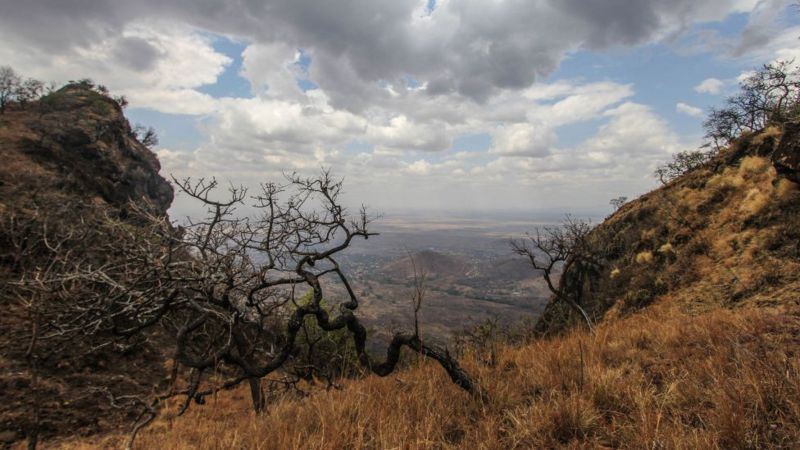