Two officials from the Ncome Correctional Facility in KwaZulu-Natal, South Africa have been dismissed following an investigation into a sex video involving a correctional services official and an inmate, SABC reports.

The footage showing an inmate and a prison stuff having s*x inside office shocked people when it surfaced last month.

The official in the video and her colleague who allowed her office to be used for the s*x romp were both dismissed.

ÔÇťThe inmate involved was also not spared any mercy as he has been reclassified into Maximum category, he lost privileges and has been moved to another facility,ÔÇŁ Nxumalo adds.

The country’s Department of Correctional Services (DCS) has reiterated that such acts and other forms of sexual attachment or illicit romance between officials and inmates can never be allowed nor tolerated.

ÔÇťThe code of conduct is explicit and those found to have breached it will face the consequences. DCS will not hesitate to act against any form of transgressions. Ideal correctional officials must be exemplary not only to inmates, but to the broader general society,ÔÇŁ the department concludes. 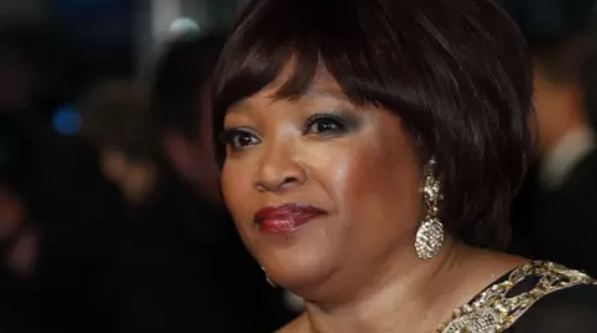 Mandela’s Daughter Causes Controversy in S.A over a Tweet 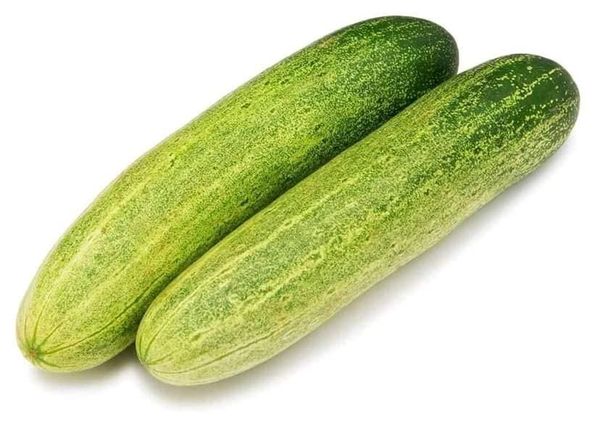