A 34 -year-old woman has died after being electrocuted at Chilambula village in the area of Traditional Authority Kambalame in Salima.

It is reported that the woman was in her maize garden where a tree she was felling and landed on an ESCOM line and she got electrocuted.

She died on the spot.

Postmortem showed that death was due to suffocation secondary to electric shock. 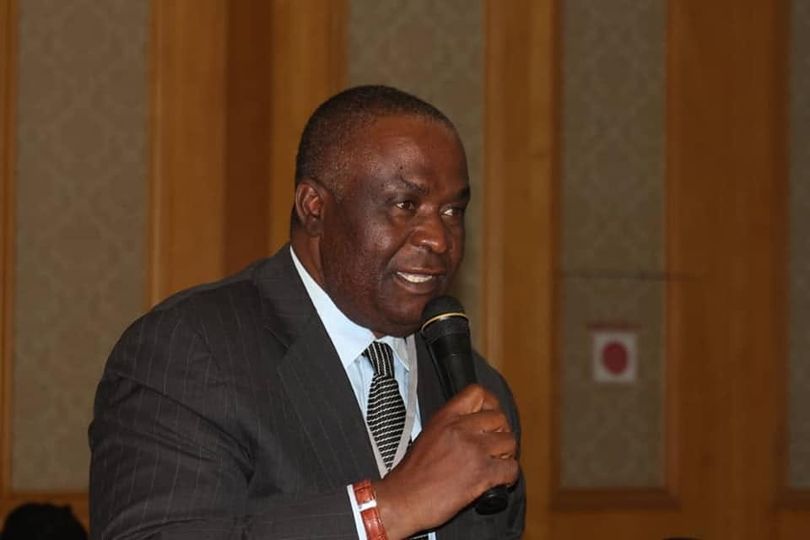 Kandodo Recovers From Covid-19, Says Got it Inline Of Duty 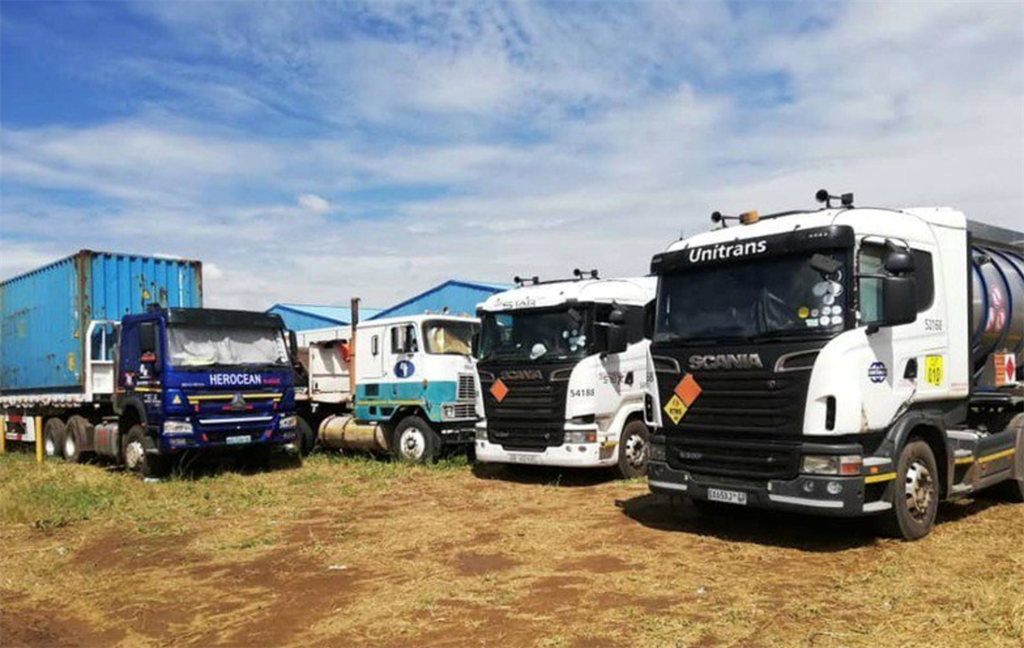 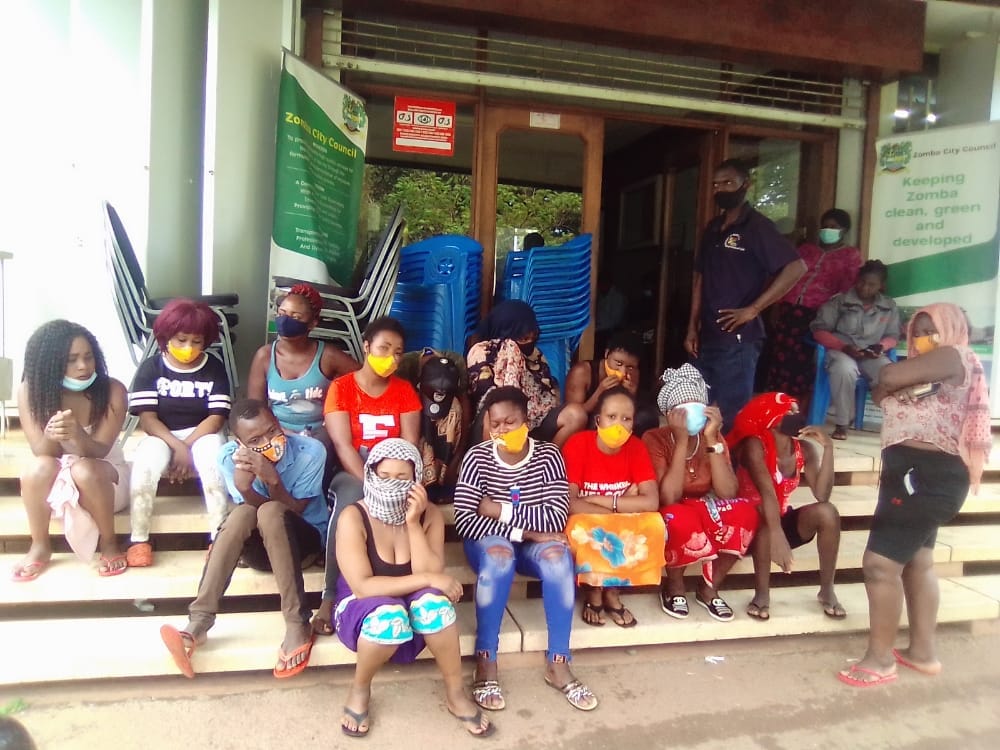