A 37-year-old man from Sizinda suburb was recently caught peeping through the bathroom window and his other hand touching his manhood while watching his pregnant landlady bathing.

The tenant reportedly assaulted her after he was confronted.

ReportsÂ  according to a source indicate that, the four months pregnant Thokozani Sibanda, 45, got shocked after she heard a funny sound outside the bathroom window.

When she turned to check, she saw her tenant Willard Sithole gazing at her lustfully and she screamed.

Willard whose other hand was touching his manhood shamelessly walked to his room while his manhood was protruding.

After that Thokozani confronted him and in a bid to cover up for his shameful act Willard violently pushed Thokozani, causing her to fall on the floor. He hit her with fists all over the body and also kicked her abdomen.Â Thokozani screamed for help.

A neighbor dashed to her house and found her lying on the floor in the sitting room while groaning and clutching her stomach.

Fearing that she could suffer miscarriage her neighbor quickly phoned an ambulance which arrived swiftly and ferried her to Mpilo Central Hospital where she was treated. She has since been discharged.

The publication also reports that efforts to get a comment from Willard were fruitless.

Bulawayo police spokesperson Inspector Abednico Ncube confirmed the incident saying the police had arrested a man who assaulted his landlady after she accused him of peeping through the window while she was bathing. 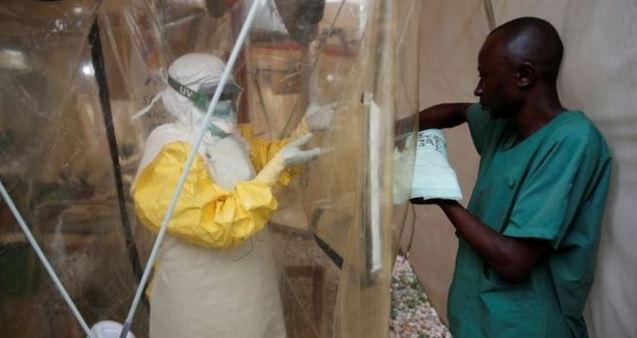 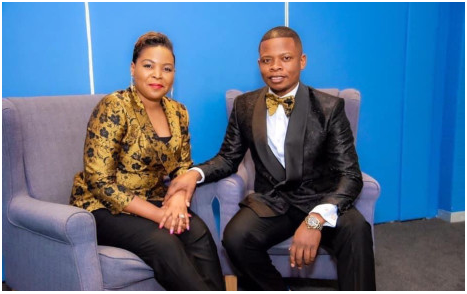 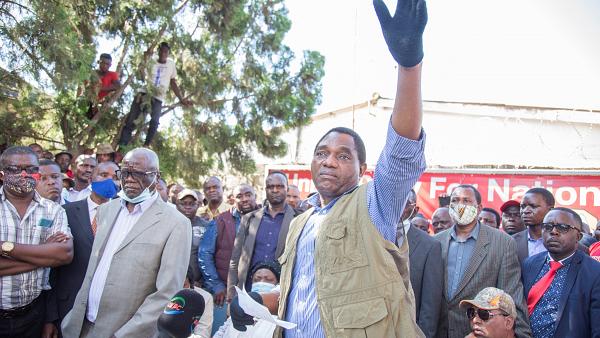