The United States is imposing visa restrictions on Ugandan officials who it accuses of undermining democracy.

The announcement from US Secretary of State Antony Blinken follows the arrests of hundreds of opposition supporters in Uganda.

“There are consequences for interfering in the democratic process,” he tweeted.

The opposition says more than 400 people are missing after being seized by the security forces before January’s elections.

On Thursday, the Ugandan government admitted to having held more than 1,000 who were detained in connection with the elections.

But it gave little clarity on why they were being held and where.

For some the arrests under Yoweri Museveni’s presidency are echoes of Idi Amin’s rule in the 1970s. 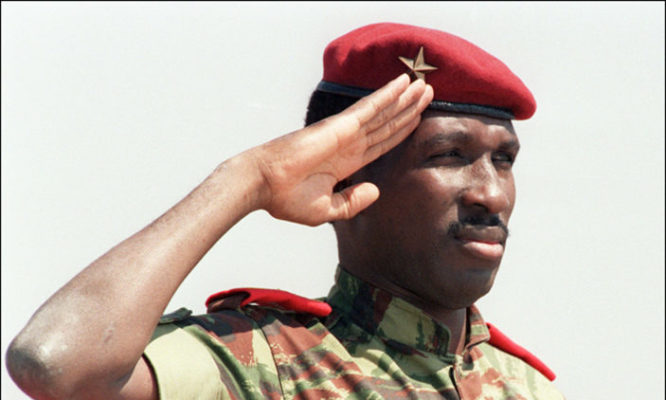 France Has Assassinated 22 African Presidents Since 1963 (See The List) 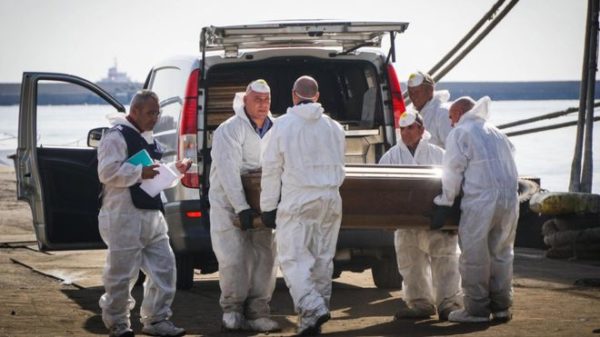