Some 40,000 displaced and urgently needing food, work suspended on a multi-billion-dollar gas investment, and scores of dead still being counted.

The damage caused by Mozambique’s extremist rebels in their deadly assault on the northeastern town of Palma continues to be assessed. Four weeks after the rebels launched a three-pronged attack, which lasted at least five days, Mozambican police and relief agencies are working to help the thousands uprooted by the violence and restore the town to daily life.

Although the fighting has ended, Palma does not appear to be completely secure, the rebels still able to make hit and run attacks, according to Cabo Ligado, which reports on the crisis caused by extremist violence in Mozambique’s northern Cabo Delgado province.

Thousands of families are continuing to flee Palma by trekking on foot or seeking evacuation by sea or air.

The aftermath of the siege of Palma is adding to the humanitarian crisis in northern Mozambique. An estimated 700,000 people have been displaced and more than 2,600 killed in the conflict against the extremist rebels, according to the U.N.

The number of civilians killed in Palma is being added up by officials. One survivor counted 87 dead, reported Mediafax, a local news publication. That number may include up to 12 bodies that police chief Pedro da Silva said were buried beneath a mango tree after being killed while attempting to flee from the Amarula hotel which had been surrounded by insurgents.

One of the first targets of the rebels, estimated to number between 100 and 200, were the banks in Palma, from which they stole about $1 million, according to local reports.

The Mozambican military claims to have killed at least 36 attackers and da Silva told state television that one of the groupŌĆÖs leaders, named as Ayub, was killed when security forces bombed the townŌĆÖs main mosque where the attackers were thought to be hiding. On April 18, state TV reported that the military claimed to have killed 41 ŌĆ£terroristsŌĆØ.

Thousands of those who fled Palma are in danger of dying of thirst or starvation, according to relief agencies. Many who hiked to safety reported they saw dead bodies along the way, of people who have died from hunger or dehydration, according to Doctors Without Borders.

ŌĆ£The only water available was from a single dirty river,ŌĆØ said Amparo Vilasmil, the medical group’s mental health activity manager for Mozambique. She said people usually follow main roads when fleeing, but sleep ŌĆ£well inside the forests for protection, avoiding villages and surviving on what little they can find.ŌĆØ

ŌĆ£ItŌĆÖs just constant, constant stories where you talk to people about having to run in the middle of the night, with, hopefully, the family together, but very often, families being separated,ŌĆØ Manuel Fontaine, UNICEFŌĆÖs director of emergency programs, told journalists in Pemba, the provincial capital south of Palma, where many of the displaced are sheltering.

ŌĆ£Stories of people being kidnapped, stories of gender-based violence, horrific stories of the ordeals of people walking for days and days, kids arriving with their feet swollen and injured and having to be taken care of,ŌĆØ Fontaine said. ŌĆ£It is a very, very serious protection crisis, as you can imagine.ŌĆØ

As many as 20,000 people are still hoping to be rescued from Quitunda, a village about 5 kilometers (3 miles) from Palma that is next to the sprawling, fortified complex built by the France-based energy company Total its liquified natural gas project.

The Total project was to start pumping deposits of offshore gas and convert it to liquified natural gas in 2023. But the attack on Palma has set work back by at least a year, according to contractors on the project.

Thousands of people, including many contracted to work on the gas project, flocked to Quitunda during the attack on Palma, some were evacuated by sea and air but most remain huddled next to the fence of Total’s compound. Evacuation efforts have been slow and now people are struggling without food supplies, according to Mozambican volunteer organization Vamoz. The group is making lists of those stuck in Quitunda and is trying to evacuate those who are not from the Palma area.

At least 11,000 people are sheltering at the Quitunda school, according to the International Organization for Migration.

People have been living mainly off cassava for the last three weeks, but a shipment of food should arrive this week, sent by the government, Joana Martins of Vamoz told AP.

At the start of the attack, on March 24, the rebels quickly took down towers for mobile phones, cutting off communications to Palma. The communications have been restored, causing large numbers of people to call and requesting evacuation.

UN aid organizations have not yet reached the Palma area, she said.

ŌĆ£We have very limited resources for the work we are doing, and we are not seeing support,ŌĆØ Martins said. ŌĆ£We are very lonely in this fight, and vulnerable people are not being protected.ŌĆØ

Many people fled Palma northward to Tanzania, just 25 kilometers (15 miles) away. They crossed the Rovuma River to reach Tanzania. Once there, however, Tanzanian authorities sent many right back to Mozambique, although at a different border crossing across the Friendship Bridge at Negomano, according to local reports. The UN refugee agency said it is planning a mission to the Negomano border point ŌĆ£to support and identify Mozambican asylum seekers forcibly returned from Tanzania.ŌĆØ

The International Organization for Migration says 43% of the displaced people it has identified, in various parts of Cabo Delgado province and in neighboring Nampula province, are children. Almost three-quarters of the displaced ŌĆö 72% ŌĆö are living with host communities. Mozambican think tank the Center for Public Integrity this week called for the government to provide better accommodation for people displaced by the conflict. 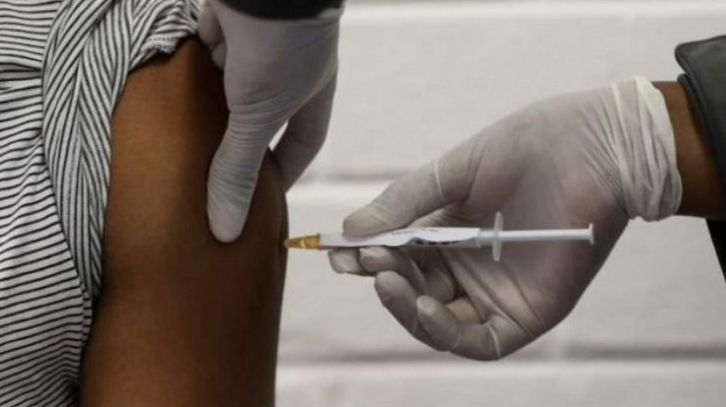 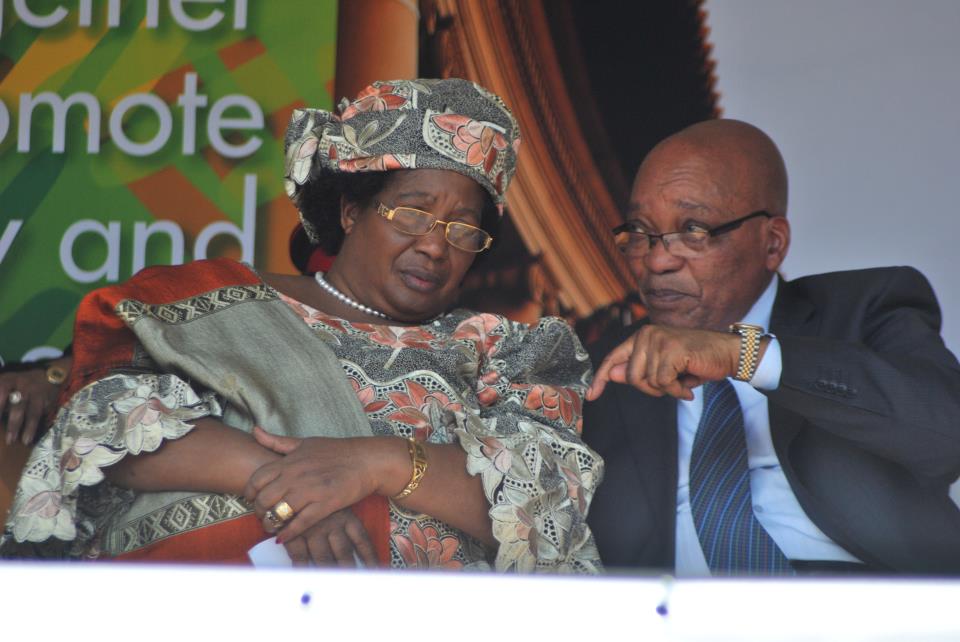 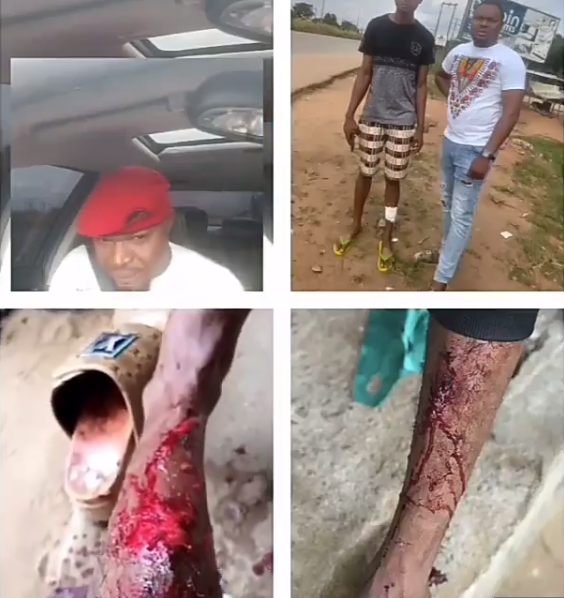