Following her involvement in a controversy at the Mrs. Sri Lanka event, the reigning Mrs. World, Caroline Jurie, has resigned her title, the organization running the pageant said late on Tuesday.

Jurie was arrested and released on bail earlier this month after a fracas at the Mrs. Sri Lanka pageant in Colombo, where Jurie forcibly removed the winner’s crown, claiming the other woman was a divorcee and not qualified to win the title

According to a statement released by Mrs. World Inc dated 20 April 2020, the modelâ€™s voluntary resignation decision was made solely by Caroline herself.

Meanwhile, Jurie has not yet commented on the development.

Kate Schneider of Ireland, the runner-up in the 2020 contest which Jurie won, will be the new Mrs. World 2020, the organization said.

The organization had said that it was a local matter for the country’s pageant organizers to review and that it would have no bearing on the Mrs. World 2021 contest that Sri Lanka will play host to this year.

The winner of the Mrs. Sri Lanka pageant, Pushpika De Silva, filed a complaint against Jurie.

Jurie was arrested when she visited a police station to record her statement. 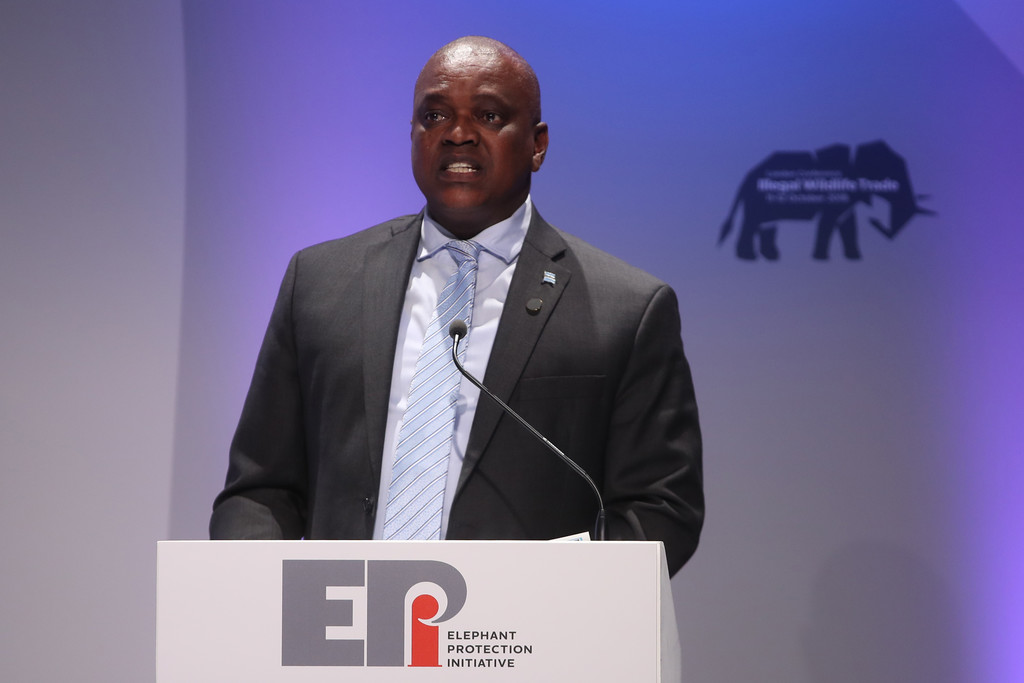 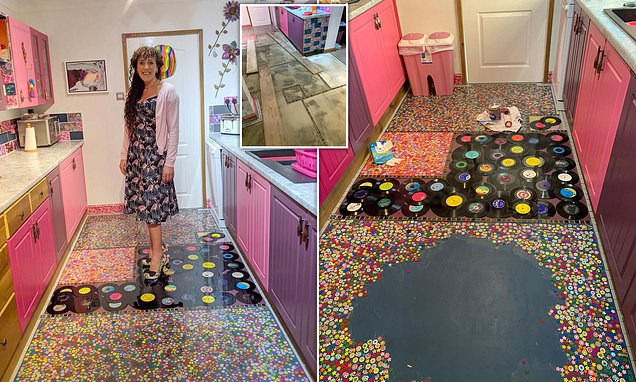