In Kenya, a 16-year-old girl committed suicide in Kisii County yesterday after her parents rejected her relationship with a 21-year-old boyfriend.

The Standard publication reports that the girl is said to have taken poison at Mwamokoro village, Boige location, in South Mugirango constituency after her mother confronted her while in the company of her boyfriend who is a taxi-bicycle operator.

Area chief Isaac Obara said the parents of the girl had warned their school-going daughter against being in a relationship with the man and even reported them to his office.

āThe mother of the girl found her with her boyfriend in a room in a house that is still under construction. She warned the young man to leave her daughter alone and ordered the girl to go home,” said Obara.

The girl’s parents are said to have filed a case in court against the man. The rider had been restrained from being seen in the company of the girl, said the chief.

The chief said the girlās mother was shocked on reaching home to find her daughter unconscious. She then carried her on her back to a Hospital where she was later pronounced dead. 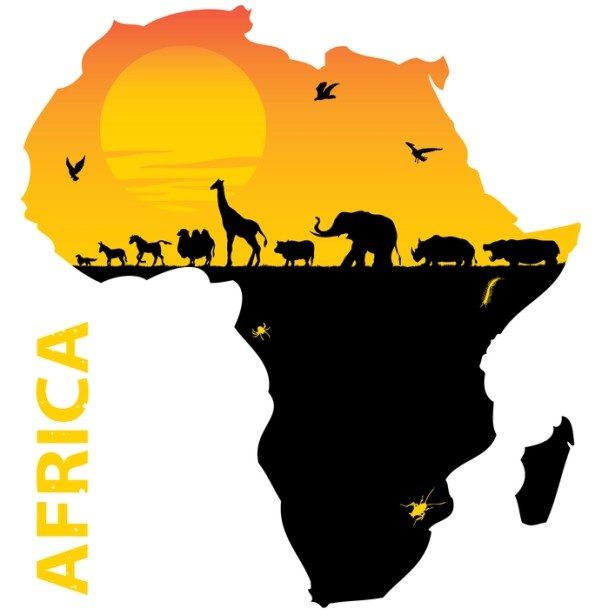 What Is Africaās Original Name? 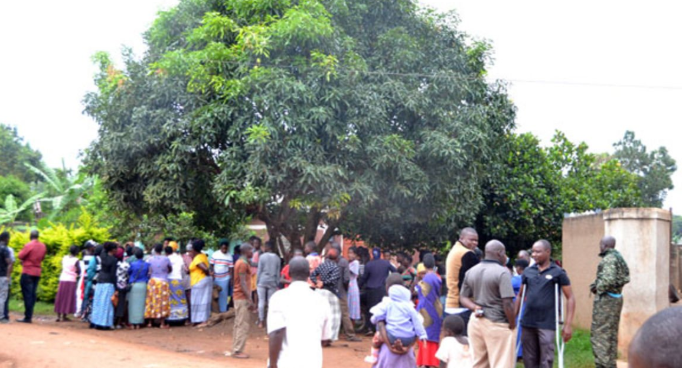 Shock as man kills woman at his brotherās burial