A hospital employee in Italy has been accused of skipping work on full pay for 15 years, local media report.

The man is alleged to have stopped turning up to work at the Ciaccio hospital in the city of Catanzaro, Puglia, in 2005.

He is now being investigated for fraud, extortion and abuse of office, Italian news agency Ansa reports.

Six managers at the hospital are also being investigated in connection with the alleged absenteeism.

The arrests are the result of a lengthy police investigation into absenteeism and suspected fraud in the Italian public sector.

The employee was a civil servant, and was assigned to a job in the hospital in 2005. It was at this point he stopped going into work, the police said.

The police have also accused him of threatening his manager to stop her from filing a disciplinary report against him.

That manager later retired, police added, and his ongoing absence was never noticed by her successor or human resources. 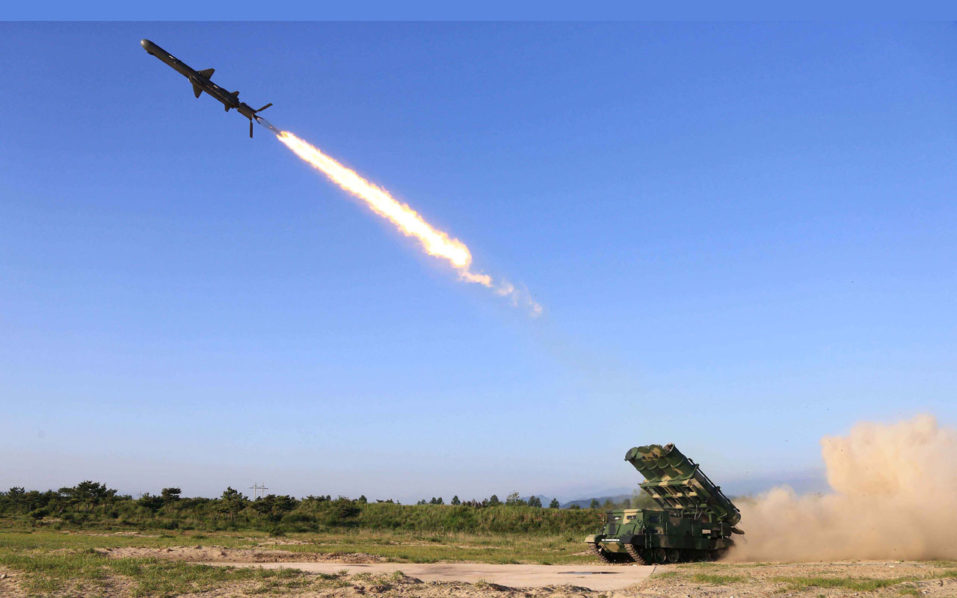 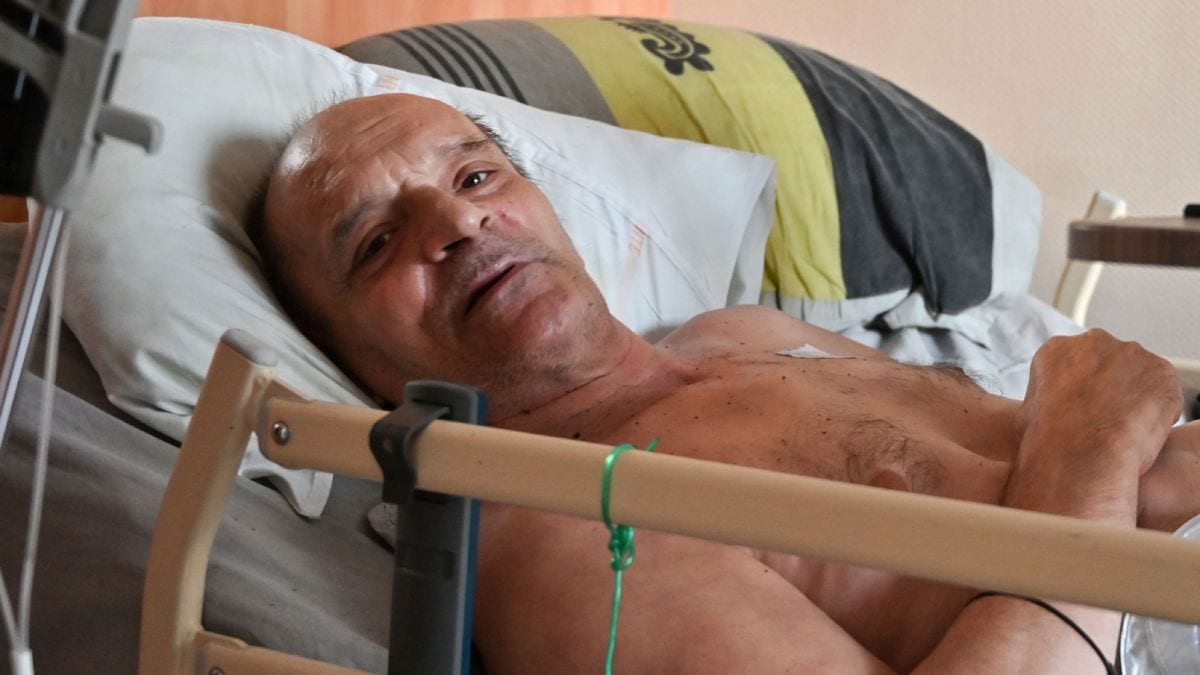