A 43-year-old widower from Limpopo locked two women inside his house and sexually assaulted them for hours.

According to his neighbours, who were ready to burn the suspected witches, Alfred took quite an unusual route in handling the situation.

āThere was no doubt we caught them performing witchcraft, and they were supposed to be burned. On my way to work at around 4 AM, I saw the two naked women stuck inside Alfredās yard. I called him to come out, and I was rounding up other community members to bring petrol and tires to do what needed to be done. Alfred said not to worry. He will deal with them his way and dragged them inside his house and locked the doors.ā

His neighbour, who wishes to remain anonymous, said he heard screams and moaning coming from the house, and Alfred was refusing to open the door. āI decided to call the police who arrived a few hours later. I thought if he killed them both alone, he was going to jail for murder as opposed to mob justice, the police came and kicked down the door, and it was something Iāve never seen before. The floor was wet with a mixture of his manly fluid and their womanly fluids. He had tied them to the table. He was acting like an animal.ā

Police took all three of them to the local police station, and they were all released that same day. The women refused to open a case against Alfred even though he abused them for over three hours. In his own words, Alfred said he did what he did because he figured they already bewitched him. He said a prophet told him two women are busy putting a curse on him not to marry again, so he wanted to take his sexual frustration out on them.

The police said they let Alfred go after the three of them shook hands and agreed not to bother each other again. āAlfred wanted the two women to say they will no longer bewitch him if they want to be safe from him. They actually confessed and agreed to leave him alone. This was the first time Iāve seen anything like this.ā Said Constable Chauke. 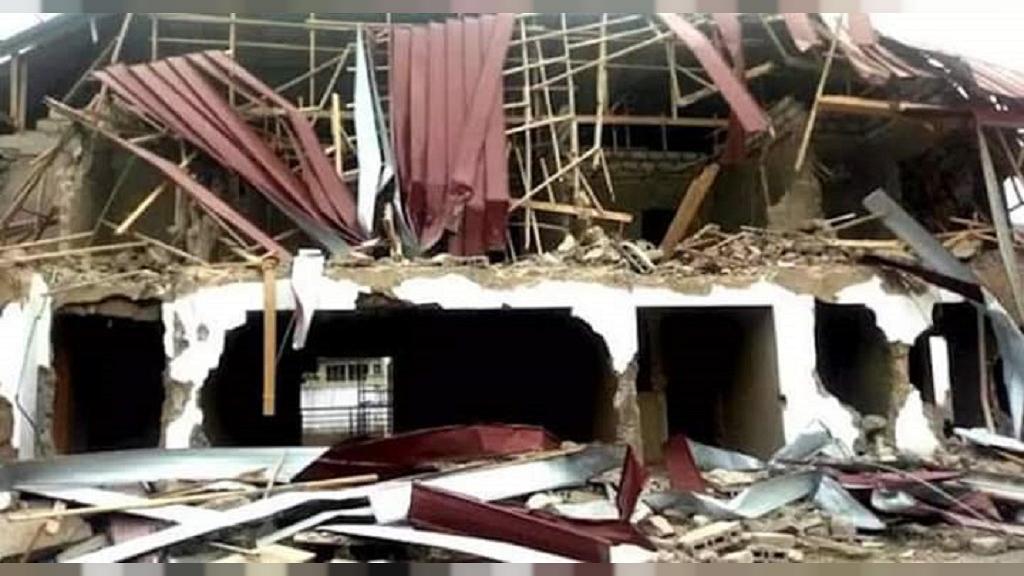 Ghana apologises to Nigeria for demolition at embassy