A 28-year-old Spanish man is on trial for murder and desecrating a body after he killed his own mother, chopped up her body into pieces and shared them with his dog.

Alberto Sanchez Gomez, now known as the â€ścannibal of Ventas,â€ť was arrested after police turned up at his family home in Madrid to inquire about missing OAP Maria Soledad Gomez.

Shocked cops found her body parts in at least six large Tupperware containers inside the flat near the Spanish capitalâ€™s famous Las Ventas bullring. Her vital organs were missing and part of her intestines were found mixed with domestic waste inside the flat.

According to the indictment, the incident occurred in early 2019 when Alberto had a row with his 69-year-old mother at the flat they shared in Ventas next to Madridâ€™s famous bullring.

During the confrontation, he strangled his mother then dragged her into her bedroom where he used a saw and two kitchen knives to cut her up â€śin order to get rid of the bodyâ€ť, it said.

â€śOnce he had started cutting up the body, he began eating the remains over the course of about 15 days, storing other parts in various plastic containers around the house and in the fridge,â€ť it said. He also put some of the remains into plastic bags and threw them into the bin.

At the start of his trial today, Alberto admitted to hearing â€śhidden messagesâ€ť when he watched TV and voices telling him: â€śKill your mum.â€ť He told Madridâ€™s Audiencia Provincial court that the voices were those of neighbours, acquaintances and celebrities.

But he insisted he didnâ€™t remember cutting up his mum or eating her remains after a worried friend who hadnâ€™t seen her for a month raised the alarm.

Officers who got him to open the door of the apartment they shared are said to have received the response, â€śyes, my mother is in here, deadâ€ť when they asked after her.

Testifying in court, a police officer who entered the flat said the suspect told them he had eaten some of the remains raw, while other parts he had cooked or given to the dog, local media reported. 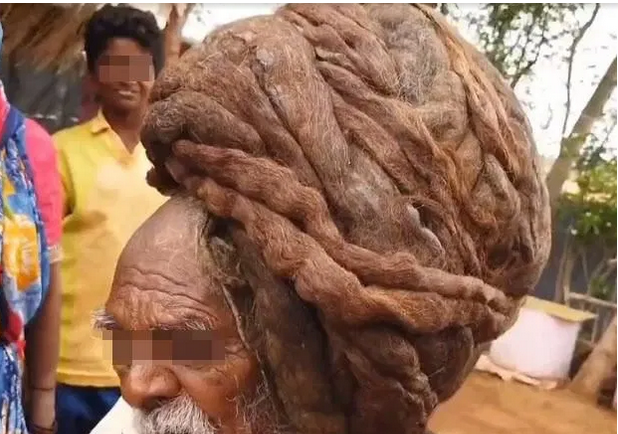 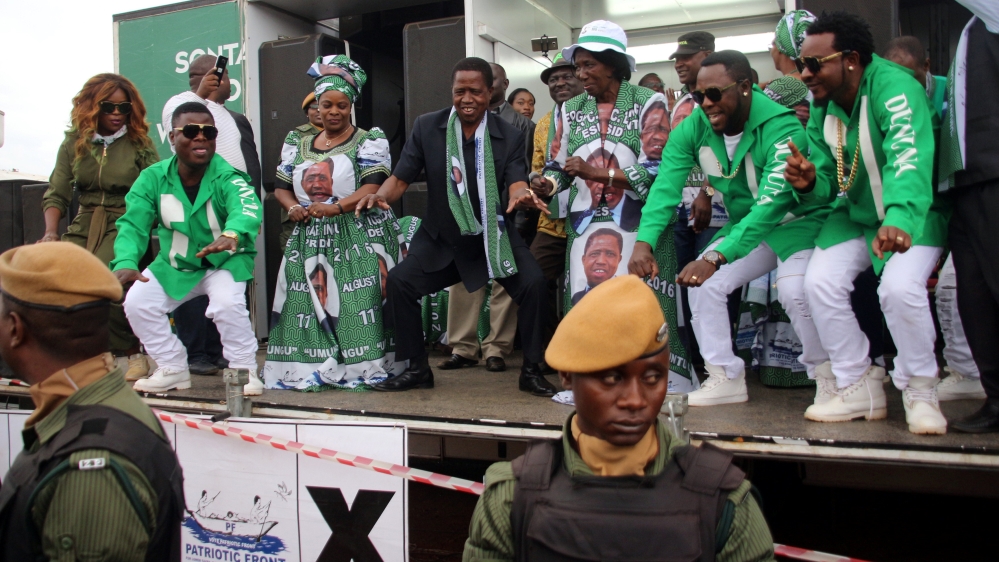