Moya died on Thursday at Mwaiwathu Private Hospital where he was receiving treatment.

He joined MACRA in 2014.He selflessly served in the media sector for about 33 years.

In a statement released on Friday made available to faceofmalawi MISA Malawi Chairperson Teresa Ndanga said: “Moya was one of MISA Malawi founding members and his contribution to free, independent and pluralistic media in Malawi will remain in our hearts.

“Our condolences go to Moyaâ€™s family, MACRA and the media fraternity in the country.”

Moya worked for the Malawi News Agency (MANA) as a District Information Officer (DIO) between 1988 and 1990.

In 1990, he joined Blantyre Newspapers Limited (BNL) before working with Nation Publications Limited (NPL) between 1992 and 1996,becoming one of the pioneer journalists for the independent media in the country. 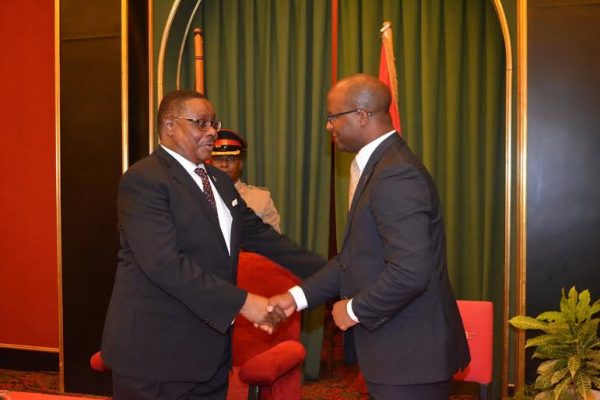 Atupele Says APM Mentored Him for the Running-Mate Position 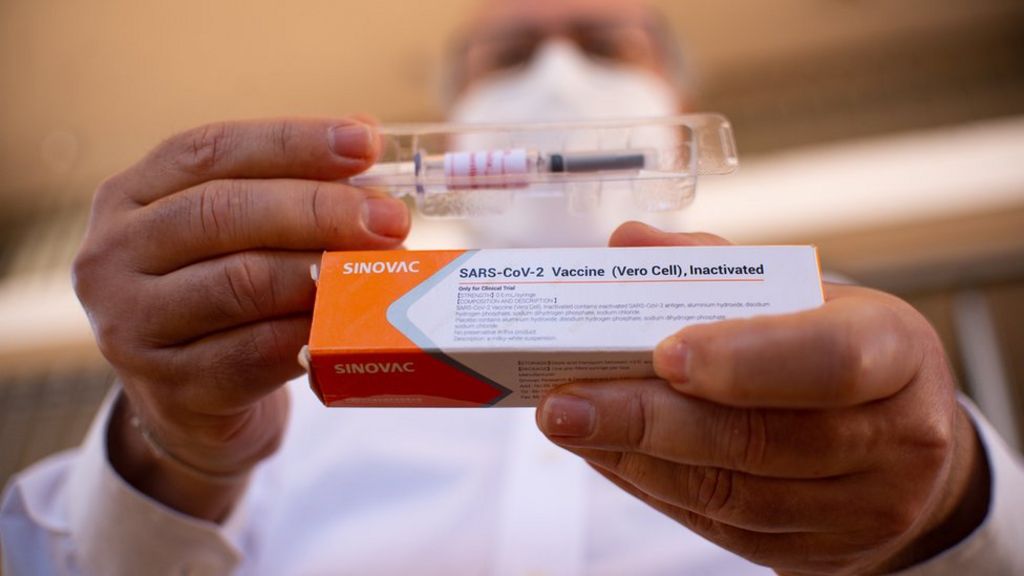 No Entry in China Without Chinese Covid-19 Vaccine Certificate

34-Year-Old Man Gets 14 Years for Rape in Balaka