The mother of four who got married at the age of 18 gave reasons for walking down the aisle at that young age.

According to her, she was quite mature when she became a Mrs and she got married at the age of consent. 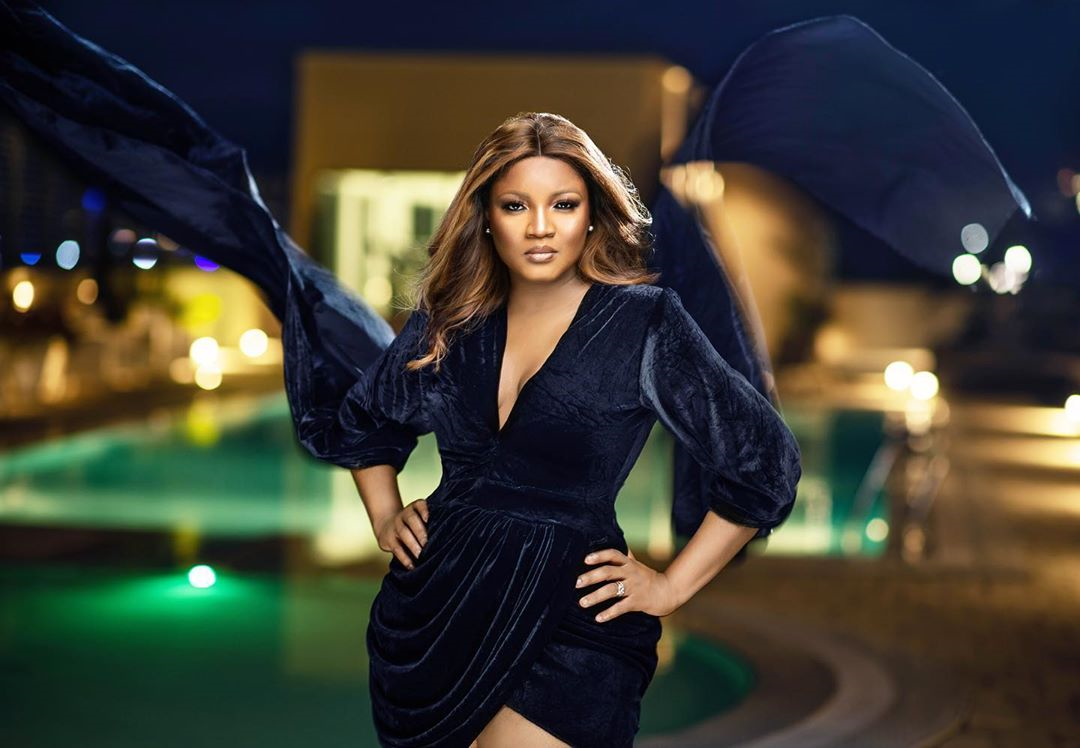 Speaking of if she could also allow any of her children get married at the same age, the movie star said she only has one child who is 18 and he is a boy.

Omotola added that he cannot get married now because he doesnāt have his own money.

She advised that people use their sense when making decisions and not decide to follow her footsteps because she got married at 18.

Further in the interview, the top movie star said she was ready to get married at the time and she was already a millionaire. She explained how she already started working at age 15 to support her family.

Omotola advised fans not to decide on marriage if they did not have their own money because it would be slavery. 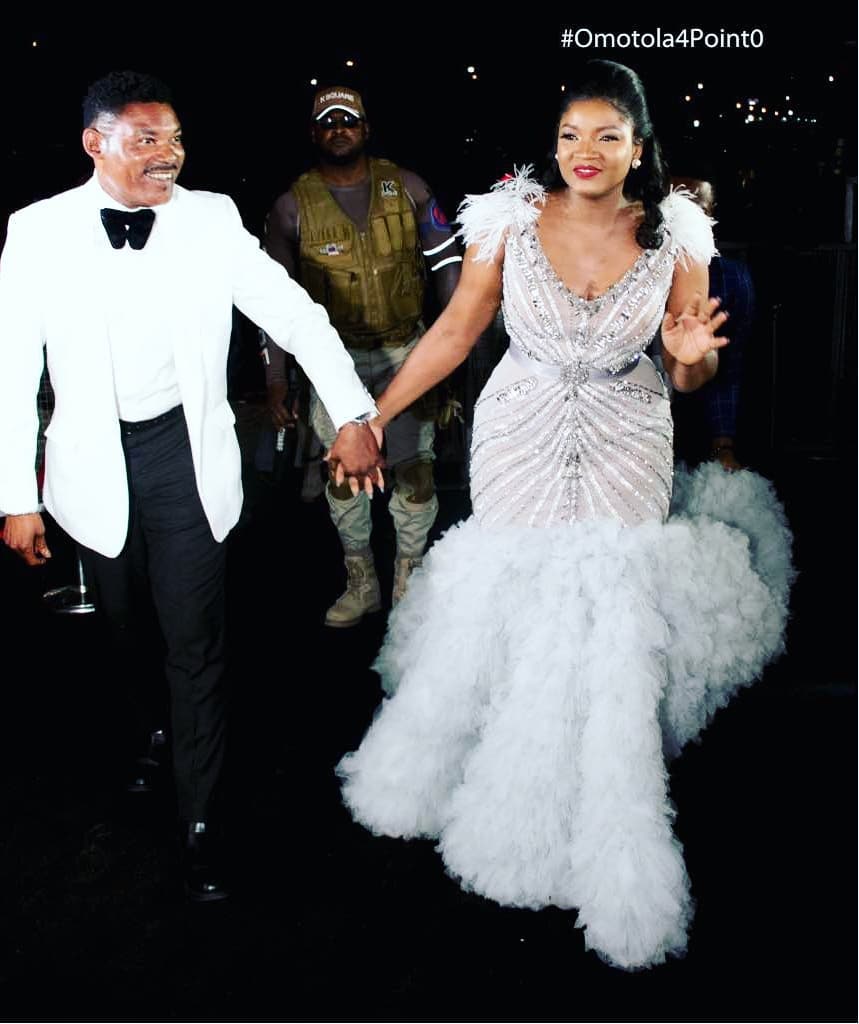 On a final note, Omotola said that she would allow her kids to get married at that age if they had considered all the factors she mentioned and if they liked the person.

āIf my child has considered all these and says he or she is ready to get married, if we (the parents) see the person and like him or her, then we would bless the unionā, she said. 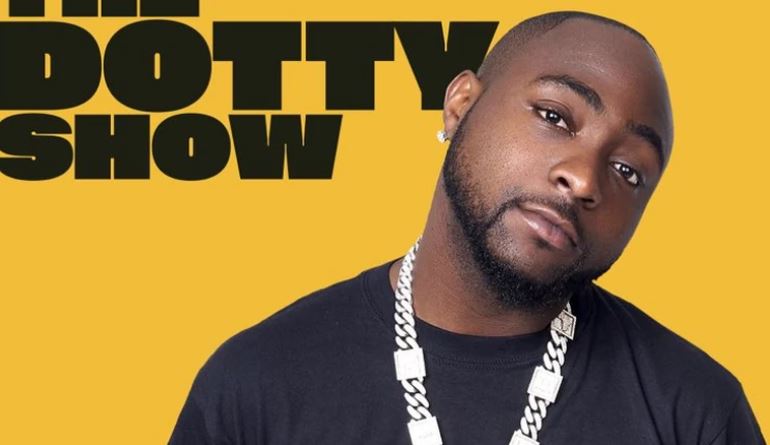 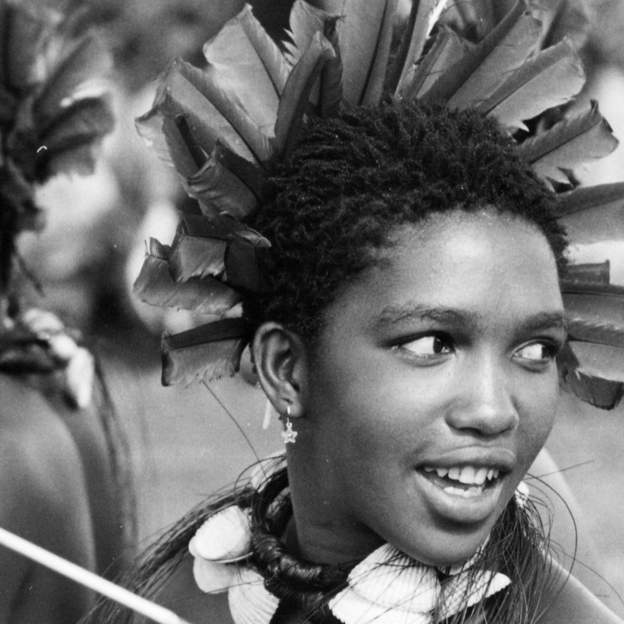