A fire sparked by an oxygen tank explosion killed at least 82 people and injured 110 at a hospital in Baghdad that had been equipped to house COVID-19 patients, an Interior Ministry spokesman said on Sunday. 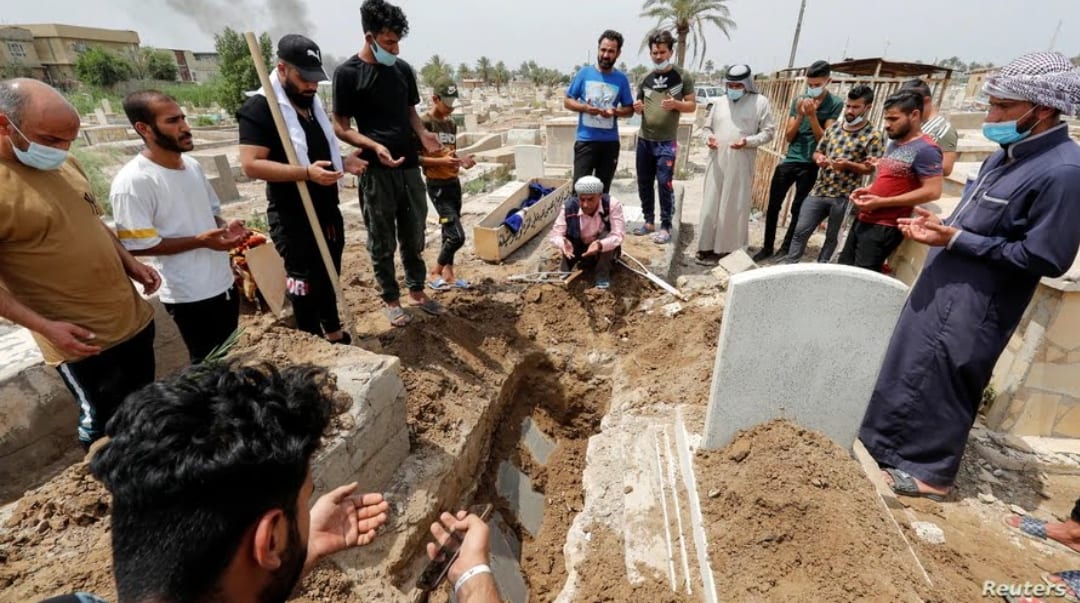 ‚ÄúWe urgently need to review safety measures at all hospitals to prevent such a painful incident from happening in future,‚Äù spokesman Khalid al-Muhanna told state television, announcing the toll.

The fire erupted on Saturday at the Ibn Khatib hospital in the Diyala Bridge area.

Ali Bayati, a member of Iraq‚Äôs semi-official High Commission for Human Rights, had said earlier a final death toll had not yet been officially announced but it could be between 30 to 45.

Patients‚Äô relatives scrambled during the blaze to save their loved ones.

A man who had been visiting his brother described people jumping out of windows to escape.

The fire spread, like fuel ‚Ä¶ I took my brother out to the street, next to the checkpoint. Then I came (back) and went up from there. To the last floor, that did not burn. I found a girl suffocating, about 19 years old, she was suffocating, she was about to die,‚Äù said Ahmed Zaki.

‚ÄúI took her on my shoulders and I ran down. People were jumping‚Ä¶ Doctors fell on the cars. Everyone was jumping. And I kept going up from there, got people and come down again,‚Äù Zaki said.

Patients were moved to other hospitals, medical sources said. But several families were still at the hospital hours after the fire had been extinguished, after failing to find them elsewhere.

‚ÄúSuch an incident is evidence of negligence and therefore I directed that an investigation be launched immediately and for the hospital‚Äôs manager and the heads of security and maintenance to be detained along with all those concerned until we identify those negligent and hold them accountable,‚Äù he said in a statement.

Iraq‚Äôs healthcare system, ruined by decades of sanctions, war and neglect, has been stretched during the coronavirus crisis. The country has recorded a total of 102,5288 infections, including 15,217 deaths, the health ministry said on Saturday.

Security has improved in recent years but Iraq still suffers from political violence, including militia rocket attacks on foreign forces and a low-level Islamic State insurgency.

Accidents due to neglect and wrecked infrastructure have compounded the woes of ordinary Iraqis.

In 2019, at least 90 people died when an overloaded ferry carrying families on an outing sank in the Tigris river in the northern city of Mosul. 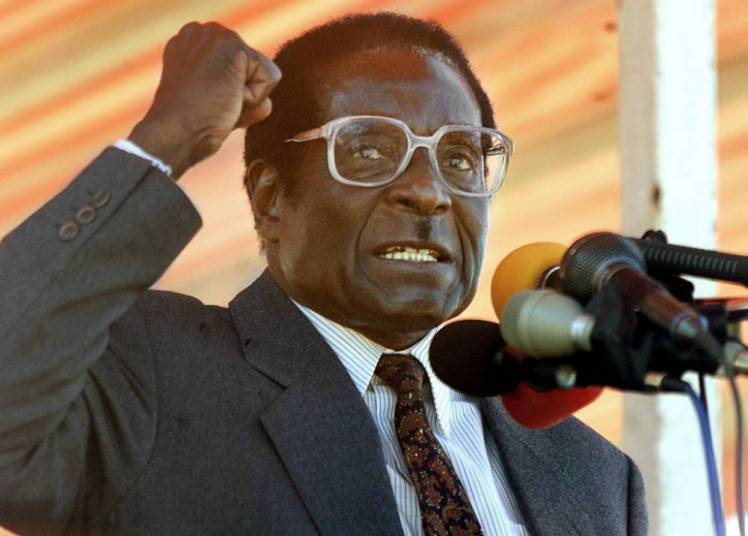 Zimbabwe military ‘engaging’ with Mugabe to step down hits snag 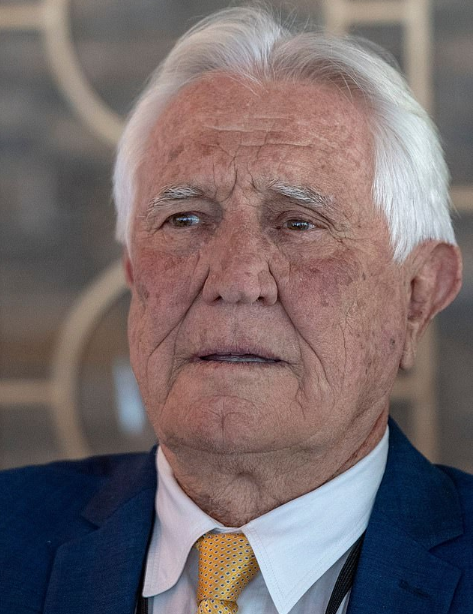 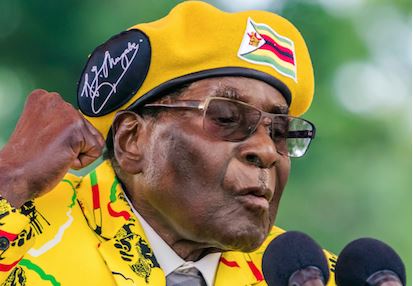