A 34-year-old man who impersonated Mixed Martial Arts (MMA) fighter Conor McGregor has been sentenced and sent to prison.

The man identified as Mark Nye, who is also believed to be a drug dealer is reported o have given his name as Conor and provided other false details when stopped by the police officers.

According to the police, Nye was found to have distributed business cards with McGregor written on the back.

Nye was charged and sentenced to two years and nine months after pleading guilty to possession with intent to supply Class A drugs and driving whilst disqualified and without insurance.

Investigating officer PC Mcgill said: “A search of the address Mark was staying at revealed a large amount of boric acid, a cutting agent which is used by dealers to cut drugs and have serious health implications for users themselves.”

The Police Officers also found a large cleaver readily accessible by Nye’s bed according to Mcgill.

“Thanks to the work of our proactive drug teams, we have taken yet another dealer off our streets and prevented Mark from causing further harm to the victims of his crime,” added Mcgill.

Officers found hundreds of text messages on Nye’s phone which implicated him in his drug-dealing operation.

The Surrey Police posted the story on their Facebook page and received several comments which made light of the arrest and resemblance between Nye and Conor McGregor. 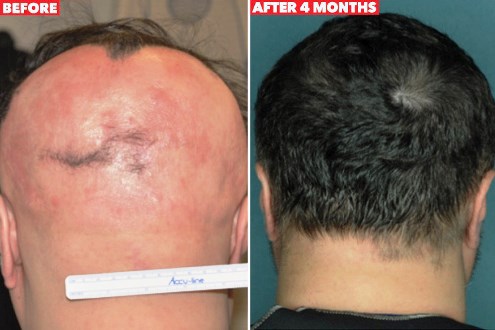 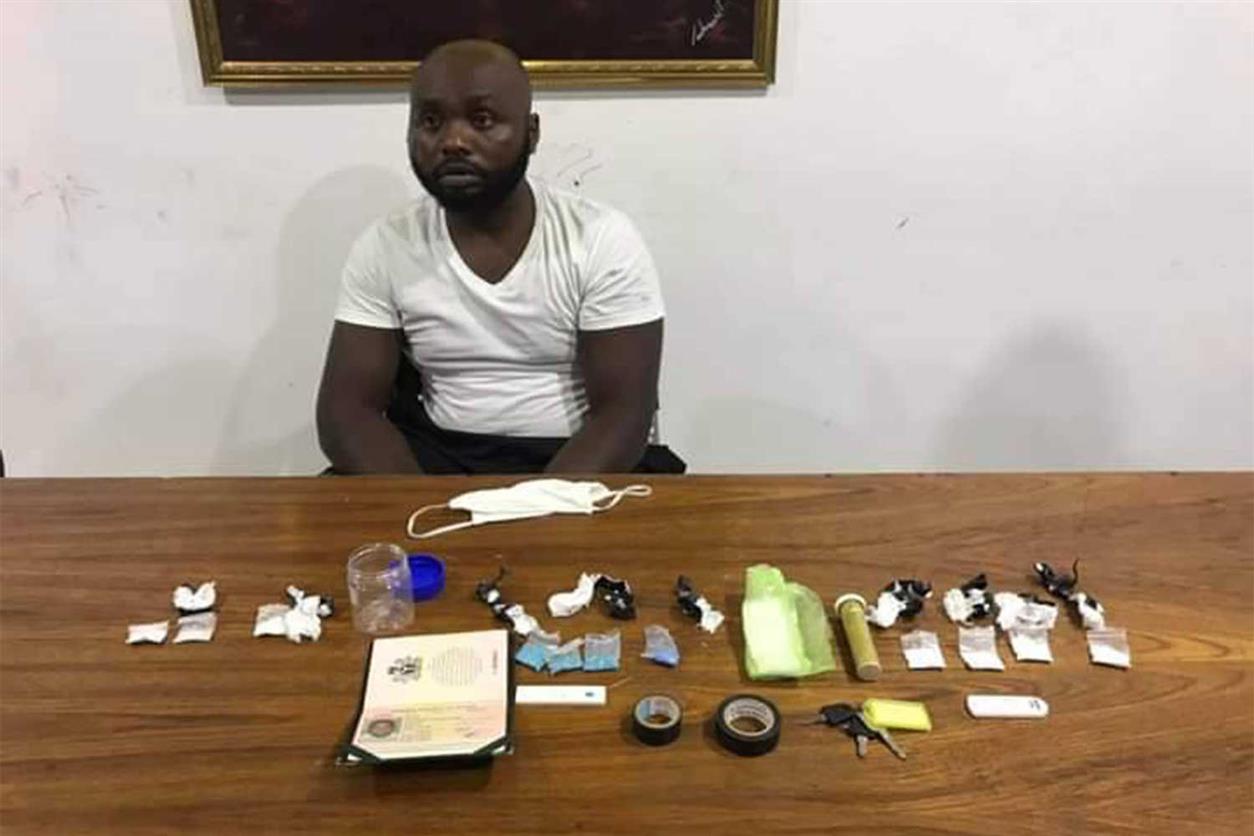 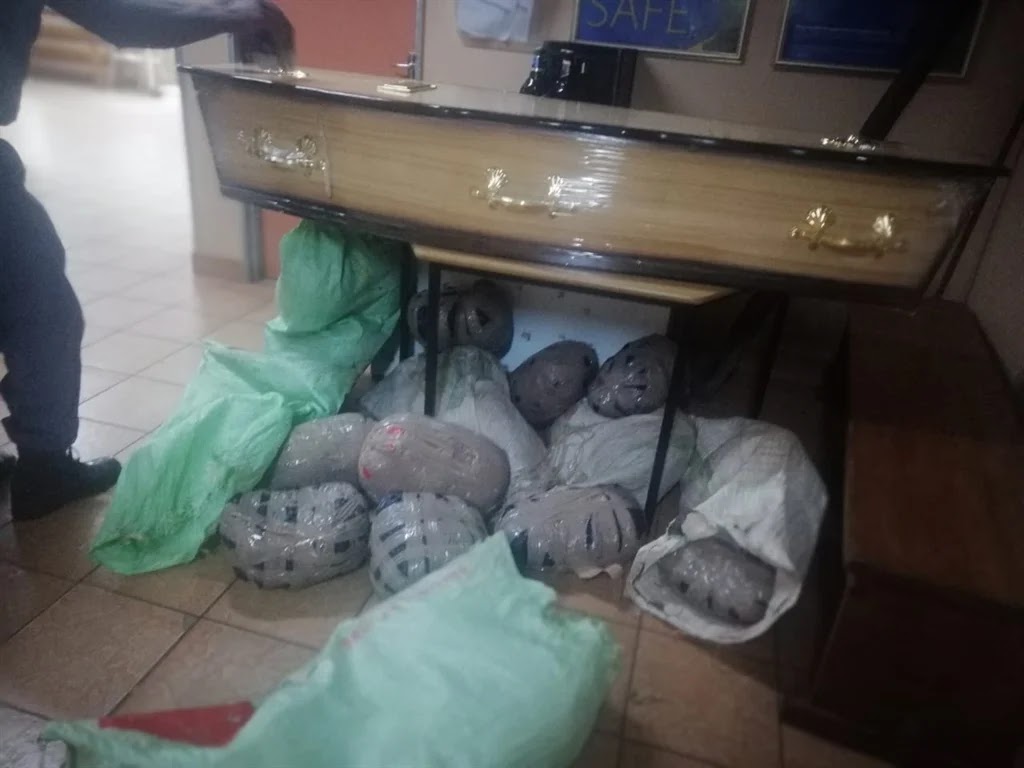