Five women aged between 25 to 35 have been hospitalized in Kenya after they underwent Female Genital Mutilation (FGM).

They are currently receiving treatment at Longisa County Referral Hospital.

According to Cheboin location chief Alfred Orwasa, the five were were discovered following a tip-off from members of the public.

80-year-old Elizabeth Baliach who performed the cut was arrested and her tools of trade, including a knife, seized.

Baliach and the five women are to be arraigned at the Bomet Law Court after police conclude investigations.

During the raid, two other women fled to avoid being arrested.

Nyumba Kumi members are said to be assisting administration officers to locate the duo.

On March 17, 2021, the high court upheld a ban on FGM in a landmark ruling welcomed by campaigners seeking to eradicate the internationally condemned procedure.

However, the practice persists because some communities regard it as necessary for social acceptance and increasing their daughtersâ€™ marriage prospects.

The court was ruling on a petition seeking to legalize FGM on the grounds that the ban is unconstitutional and that adult women should be allowed to do what they want with their bodies.

â€śWe find that limiting this right is reasonable in an open and democratic society, based on the dignity of women,â€ť said judge Lydia Achode. â€śThe amended petition is devoid of merit and hereby dismissed.â€ť

The petition was brought in 2017 by a female doctor, Tatu Kamau, who said that women were being harassed and arrested for undergoing FGM.

â€śI am disappointed,â€ť Kamau said, adding that she accepted the verdict.

One in five women and girls aged between 15 and 49 in Kenya have undergone some form of the procedure, according to the U.N. Fund for Population Activities, the U.N.â€™s sexual and reproductive health agency.

President Uhuru Kenyatta has pledged to end FGM by 2022, but womenâ€™s rights groups say that target is not realistic due to crime and insecurity, the remoteness of many locations and high prevalence rates in some areas of the country.

An estimated 200 million girls and women worldwide have been subjected to FGM, which usually involves the partial or total removal of the external genitalia.

The ritual is practised in at least 27 African countries and parts of Asia and the Middle East. 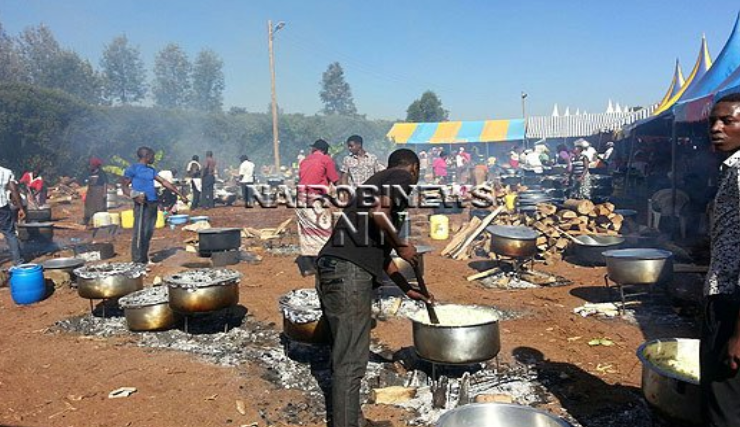 Kenyans banned to eat food at funerals over Covid-19 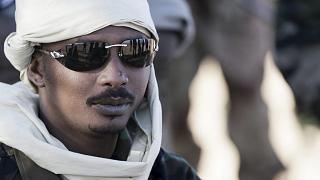