Police in Zambia has locked up a randy 62-year-old man who turned his 15-year-old granddaughter into his second “wife”.

With nowhere to go following her mother’s death in 2018, the girl whose identity has been withheld because she is a minor moved in with her grandparents in Zambia compound in Serenje.

But instead of receiving care and wisdom through folklore stories grandfathers are known for, the girl instead became a victim of the old man’s over-used tools of recreation.

According to relatives, the wicked stay-home husband used the time his businesswoman wife was out on her errands to romance the the child.

And when the evidence of his illegal s_xual exploits revealed itself through pregnancy, the man facilitated for his victim to undergo an abortion.

It is during the man’s attempt to make the girl’s three-month pregnancy disappear that his ungodly activities were discovered by relatives and subsequently reported to the Police.

Esther Mwaata Katongo, the Police spokesperson confirmed the matter in a statement to Kalemba saying the man was currently in police custody while officers fashion an appropriate charges with which to slap him. 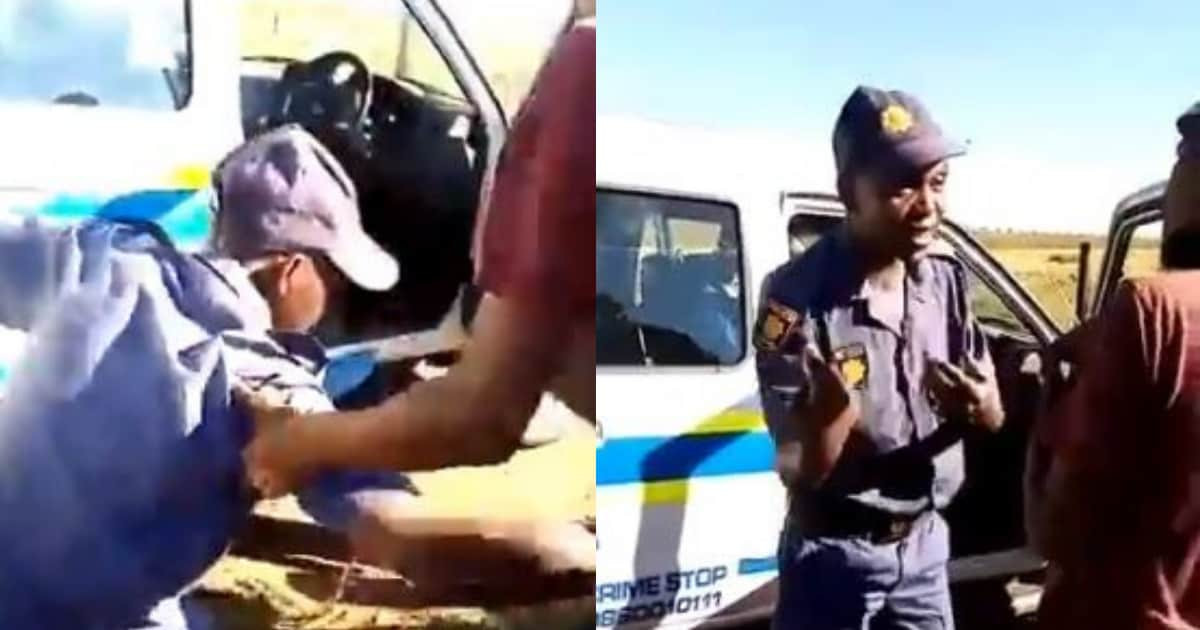 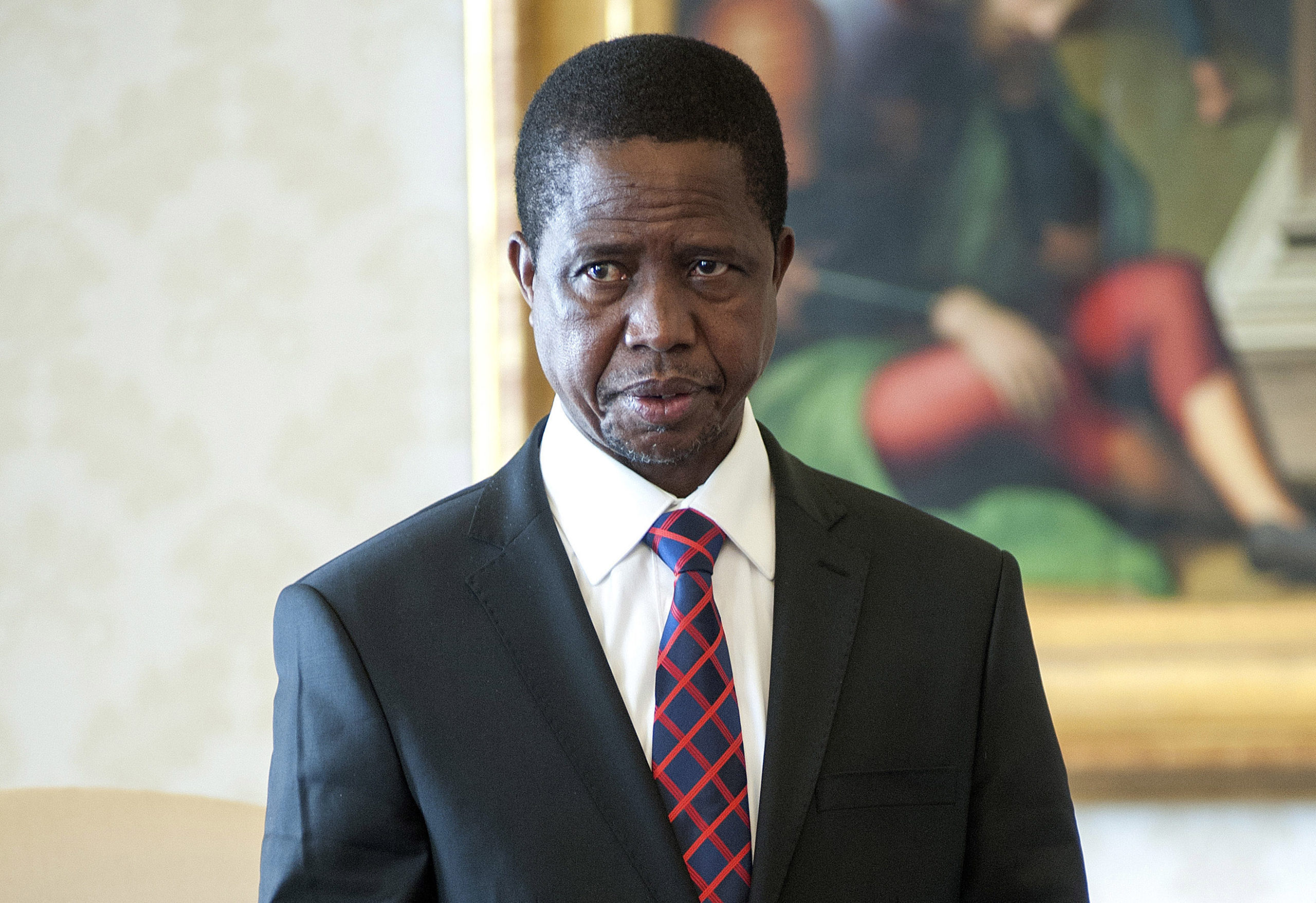