The 93rd Annual Academy Awards which celebrates the achievements in television and film over the previous year, held on Sunday night, April 25.

The award ceremony was broadcast from two locations in Los Angeles: The Dolby Theatre and Union Station. Once again, there was no host for the third time following the 2019 controversy which forcedĀ Kevin Hart to step down from hosting the previous gig over his homophobic tweets.

The big winner on the night wasĀ Nomadland, which won three prizes in Best Picture, Best Director, and Best Actress for Frances McDormand.

Frances McDormand won her third best actress Oscar for her role in “Nomadland” and Anthony Hopkins notched his second-best actor win for “The Father.”

Actress in a Leading Role

Actor in a Leading Role

Actress in a Supporting Role

Actor in a Supporting Role 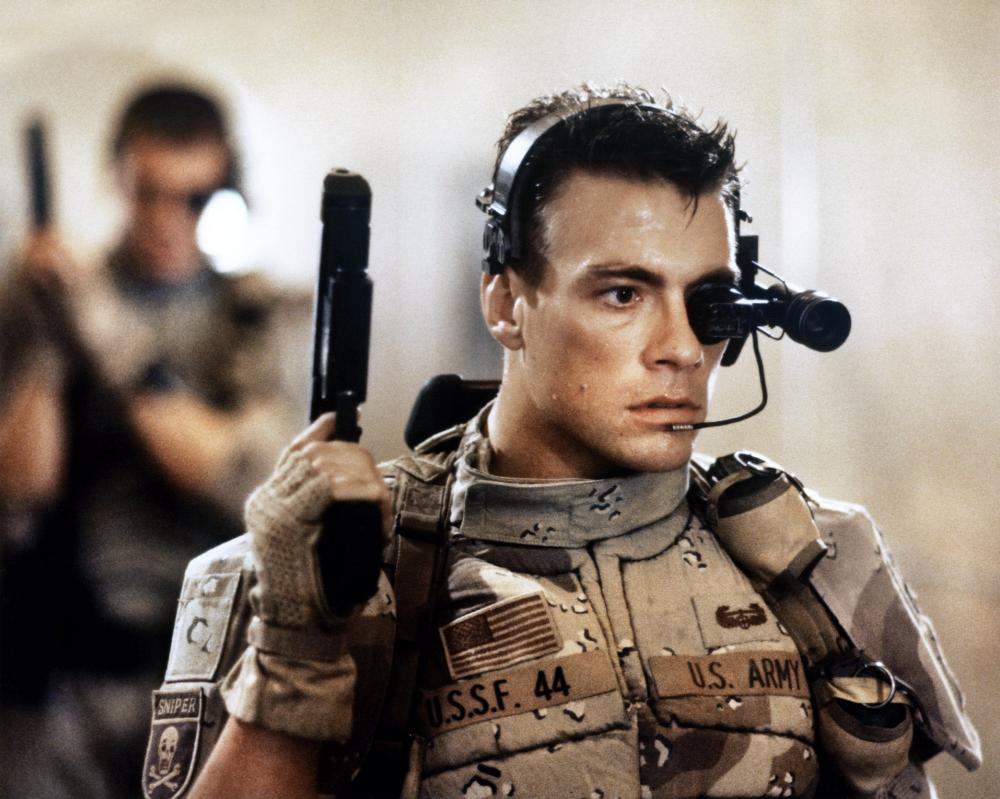 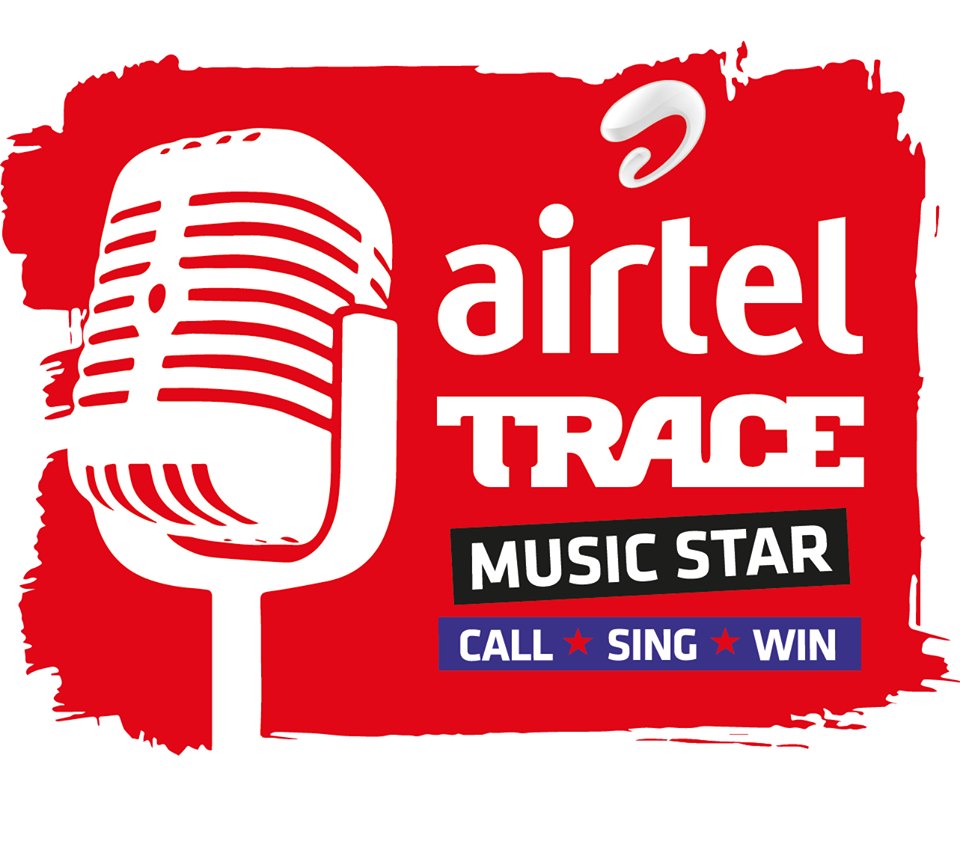 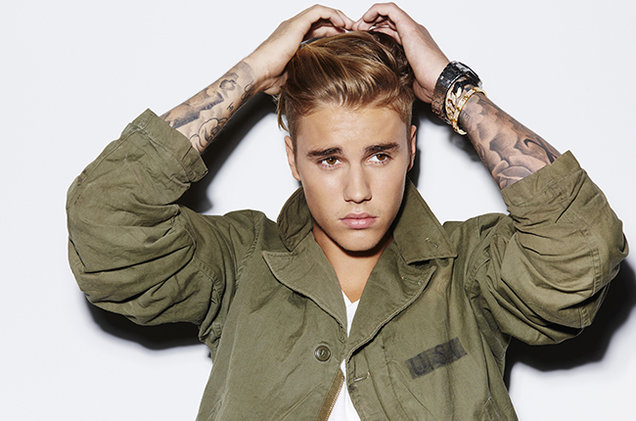