In Nsanje three dead bodies of people who went missing after a canoe accident on the Shire at Phokera dock on Friday have been retrieved yesterday within the dock.

Zalakoma has indentified the people as Doffe Sole aged 25, Fanny Sole aged 18 all from Biyasi village in the of Traditional Authority Mbenje and Jambo Didimo aged 30 from Banzi village T/A Mbenje in Nsanje district.

However following this incident Zalakoma says efforts are being made to recover one remaining missing person. 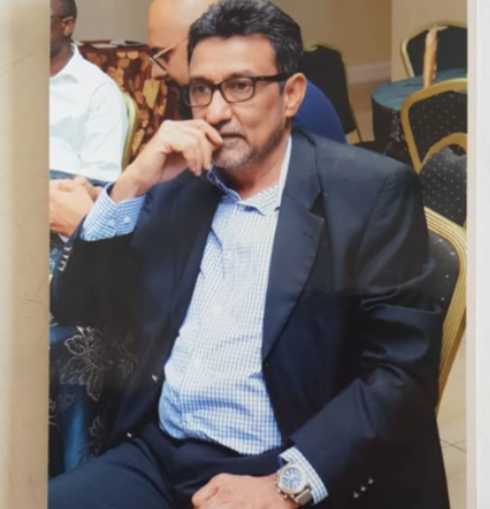