A newly registered Non-Governmental Organization, Men Arise Now has called on men in the country to come out whenever their rights have been infringed by women.

This follows an observation by the organization which has been established over rife concerns that men are being sidelined in the promotion of human rights.

According to Watson Shawa, Executive Director of Men Arise now, the aim of the formation of the organization is to bring a balance in the fight against gender based violence in Malawi.

Shawa said men are suffering in silence hence the need to equip them with necessary tactics on how best to deal with various forms of victimizations that they are being subjected to.

Meanwhile, Patricia Kaliati, Minister of Gender while commending the emergency of the grouping, has said men are to blame for not being responsible for fighting for their rights when victimized.

She said, most men are suffering in silence because of their pride of not coming out and report such cases to relevant authorities. 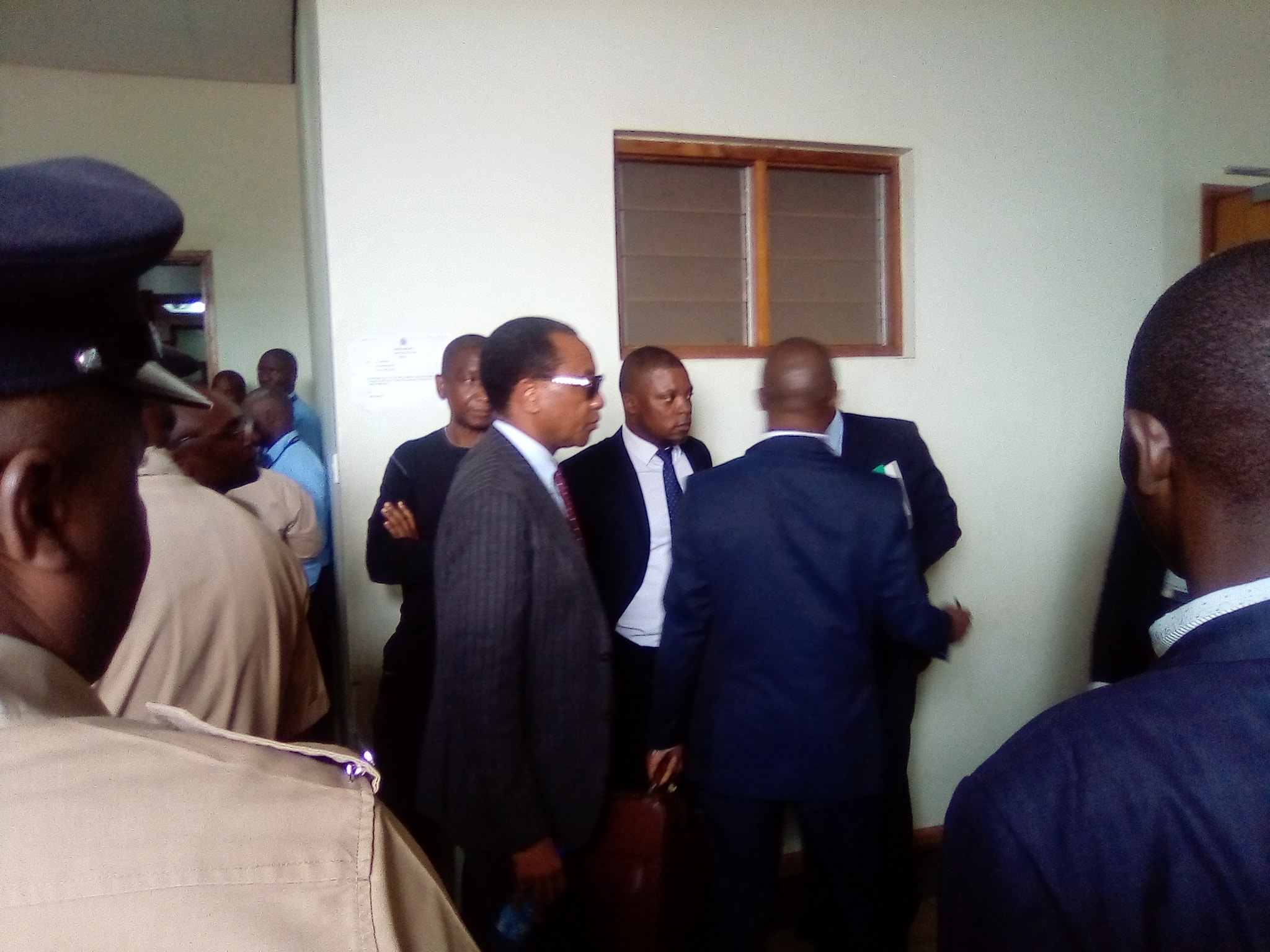 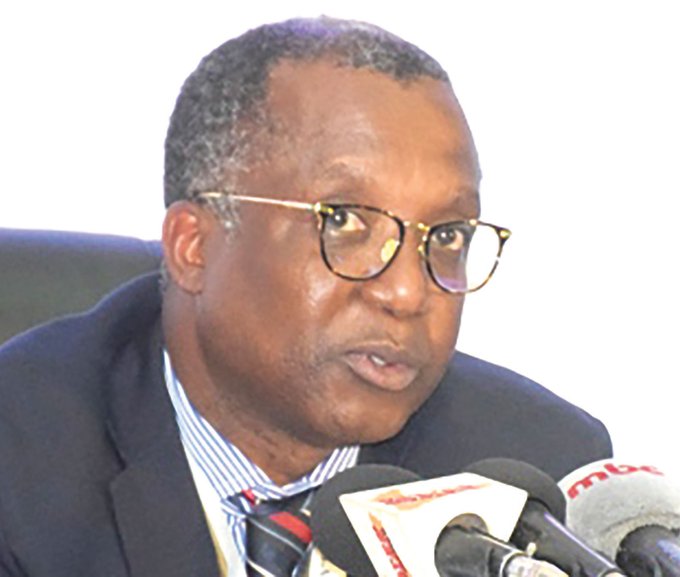 Bushiri fires warning shots: ‘Step down from the judgement seat’