In Zambia, six police officers among them an intelligence officer have been arrested on the Copperbelt for allegedly shooting dead an armed robber who stole US$80,000 from a businessman.

According to Mwebantu publication, the officers are alleged to have stolen the cash from the criminal, which they later shared.

On Friday last week, a Chililabombwe businessman identified as Kelvin Chambwe was shot in the stomach at Helens in Chingola by armed robbers who got away with his US$80,000.

When the case was reported, police officers swung into action and managed to apprehend one person while others escaped.

And sources said the suspect was murdered by some police officers who have since been arrested.

The source further told Mwebantu said the officers have been detained at Ndola central police. 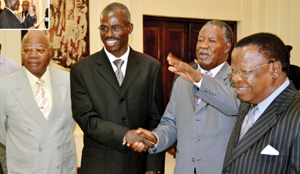 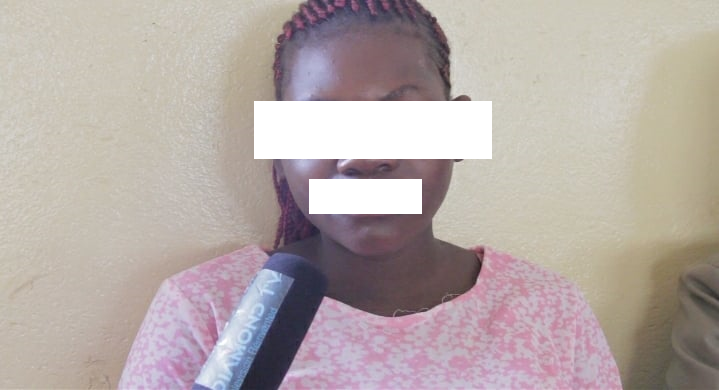 OMG!! MAN BEATS HIS THREE YEAR OLD DAUGHTER TO DEATH AFTER HIS WIFE REFUSED TO GIVE HIM MORNING S_X 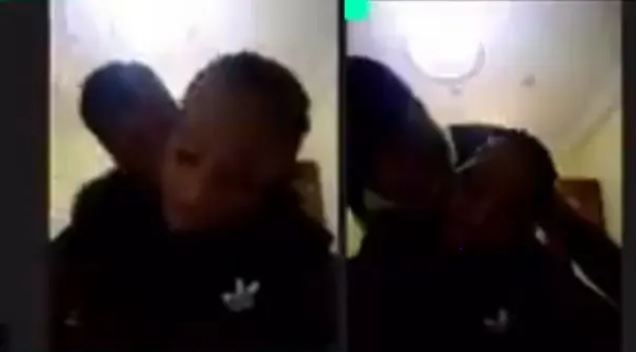