A 12-year-old in North Carolina used the downtime he had during the pandemic to take on a few extra classes in school.

Now, one year later, Mike Wimmer, of Salisbury, is getting ready to graduate high school and college ‚Äî in the same week.

Wimmer completed four years of school in one year ‚Äî two years of high school and a two-year associate‚Äôs degree. He will graduate from Rowan-Cabarrus Community College on May 21, and from Concord Academy High School on May 28, where he is valedictorian.

The student was taking dual enrollment classes and realized that at the pace he was going, he just needed a few more classes to get his associate‚Äôs degree by his high school graduation.

He said his GPA at Rowan-Cabarrus Community College is 4.0, while his high school GPA is 5.45.

A love of robotics

Despite being several years younger than his classmates, Wimmer said he gets along well with them ‚Äî and was even nominated to Homecoming Court last year.

Wimmer, who has an interest in robotics, told CNN that he‚Äôs ‚Äúthe math and science guy.‚Äù He‚Äôs always had an affinity for technology ‚Äî he got his first iPad when he was 18 months old, and wondered how it worked.

He learned almost all of his programming and robotic knowledge through trial and error and online videos, according to his website, Next Era Innovations.

He also created his own startup, called Reflect Social, which ‚Äúcombines popular social media platforms with Internet of Things (IoT) devices, providing a new dynamic social experience,‚Äù according to its website.

Wimmer‚Äôs goal for the startup is to simplify how smart home technology works, with the ultimate goal to help others.

‚ÄúMy entrepreneurial goal is to build technology that enables people to live better lives,‚Äù he said.

What the future holds

Wimmer‚Äôs parents said they are proud of the person their son has become.

‚ÄúIf one door‚Äôs locked, he‚Äôll find out another way around to figure out how to accomplish his goals,‚Äù his mother, Melissa Wimmer, told CNN.
With graduation just a few weeks away, Wimmer said he‚Äôs weighing many options for his next steps.

Those options include job offers in and out of the United States, more school, or a fellowship that will allow him to grow his startup.

But he said he wants people to know that he‚Äôs still a kid ‚Äî he makes time for normal kid activities, such as playing basketball and building legos. 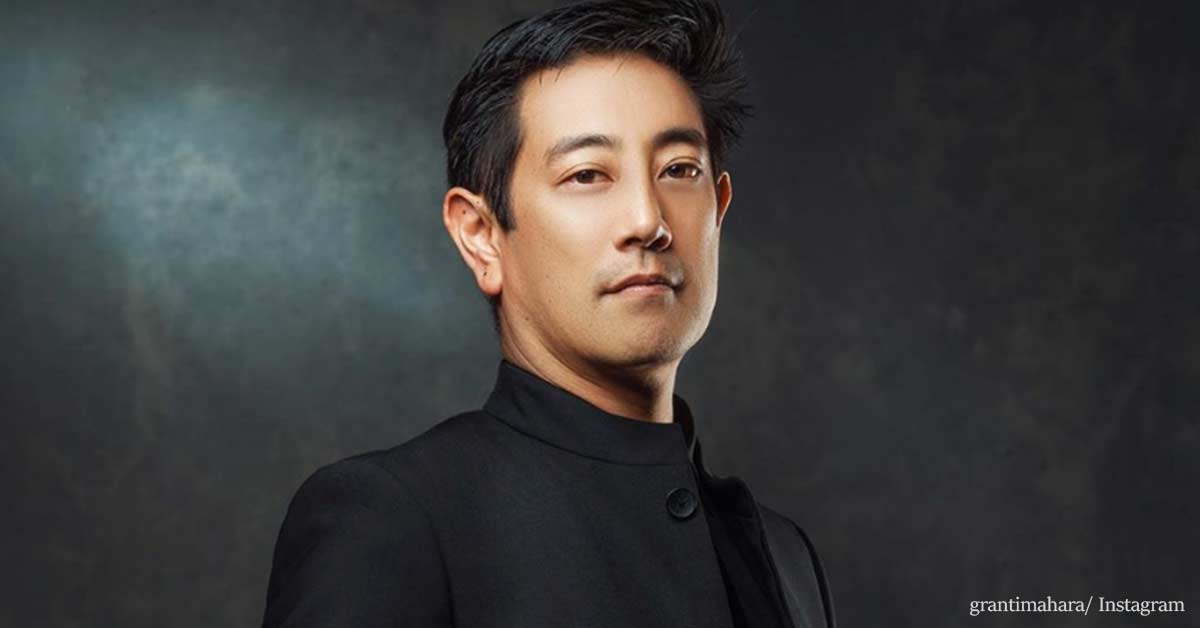 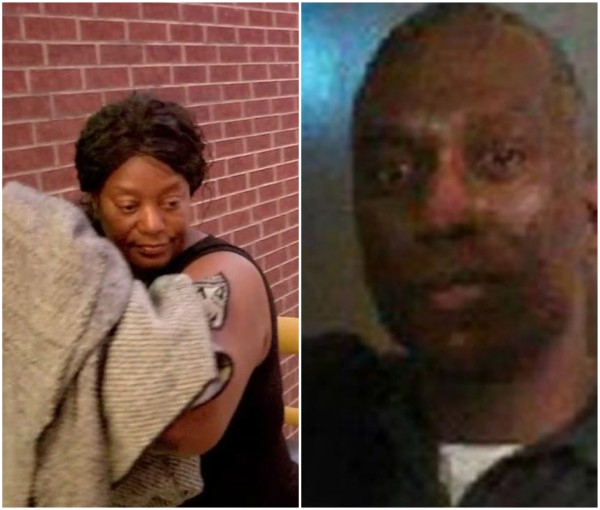 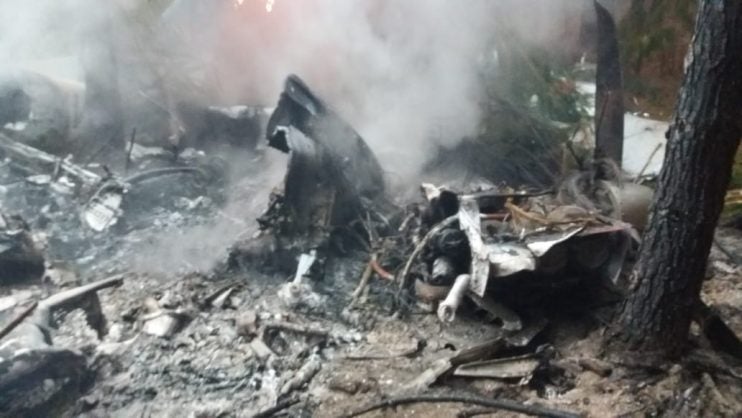