The largest naval flotilla and strike force assembled by Britain since 1983 will sail in May on a months’ long voyage through the Pacific, the country’s Defense Ministry has announced.

The Defense Ministry said the deployment is aimed toward a deeper UK security role in the region, with exercises planned alongside India, Japan and South Korea as well as US forces in the region.

The strike group will be led by the aircraft carrier HMS Queen Elizabeth, marking its first deployment. The ship, one of the UK’s two aircraft carriers, is the largest warship the UK has ever sent to sea. 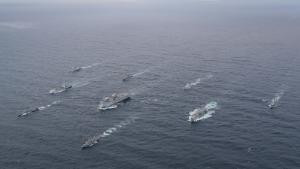 When some of this carrier strike group sailed together during military exercises off Scotland last fall, the Defense Ministry said it carried “the largest concentration of fighter jets to operate at sea from a Royal Navy carrier since HMS Hermes in 1983.” 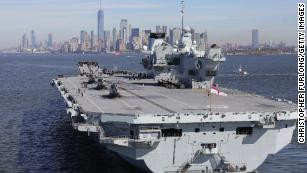 But May’s deployment will be much more concentrated and heavier than last year’s own.

“When our Carrier Strike Group (CSG) sets sail next month, it will be flying the flag for Global Britain — projecting our influence, signaling our power, engaging with our friends and reaffirming our commitment to addressing the security challenges of today and tomorrow,” UK Defense Secretary Ben Wallace said.

“The UK is not stepping back but sailing forth to play an active role in shaping the international system of the 21st century,” Wallace said.

The defence ministry also revealed that the United States Navy guided-missile destroyer will sail with the group as well as a frigate from the Netherlands that will focus on air defense.

The ministry said Air power within the group will be centered on UK’s RAF F-35B stealth fighters and US Marine Corps F-35Bs, all of which will fly from the deck of the 65,000-ton aircraft carrier.

The International Institute for Strategic Studies says the UK carrier strike group “will be the most capable flotilla deployed by a single European navy in recent years.”

“While it will not replicate a US Navy carrier strike group, it will probably be closer to it than anything else that is currently deployable” by any other naval force, the IISS said.

Japan welcomed the UK’s announcement, saying the carrier strike group’s visit will elevate the longstanding relationship between Tokyo and London to a “new level.”

It also said the deployment demonstrates “the UK commitment and Japan-UK collaboration to uphold and reinforce a ‘Free and Open Indo-Pacific’ in the realm of security and defense,” according to a statement from Japan’s Defense Ministry. 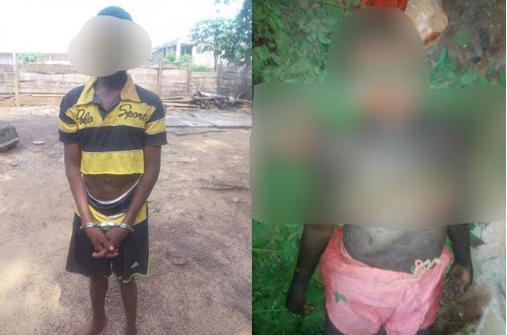 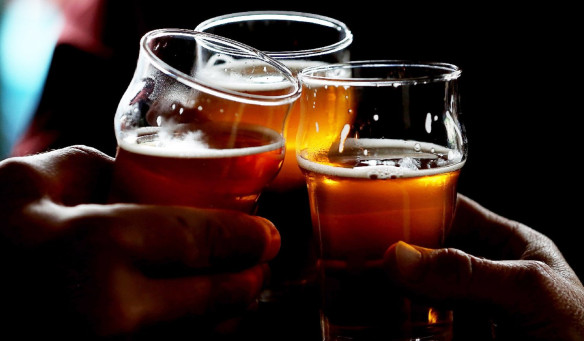 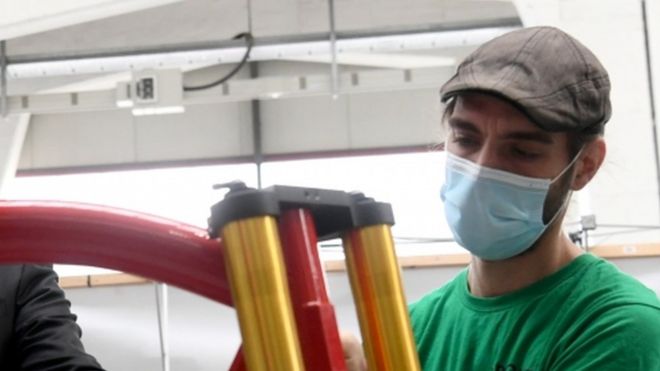