The Malawi Electoral Commission (MEC) has disclosed it may now recommence regular discharge of its Constitution and statutory operations.

The development follows a formal notification that Commissioners Jean Mathanga and Linda Kunje applied for and were granted stopping President Lazarus ChakweraŌĆÖs government from rescinding their appointments as Commissioners of MEC, according to the statement the commission has released.

This month, the government fired Kunje and Mathanga on the grounds that they were adjudged incompetent by the Supreme Court of Appeal in the Presidential Elections case on February 3, last year.

The development however prompted Attorney General Chikosa to declare that there was no Electoral Commission and had since advised the remaining commissioners to stop discharging any duties in accordance with Section 75 (1) of the Constitution.

Meanwhile, a statement released by the commission which has been signed by Chairperson Justice Dr. Chifundo Kachale reveals that MEC shall resume its operations beginning with a formal meeting within the next week to deliberate upon the next appropriate steps in view of this development.

The statement further indicated that the commission will issue a revised calendar of its events, outlining the implementation of its activities that were suspended.

Two Nabbed Over lvory in Rumphi 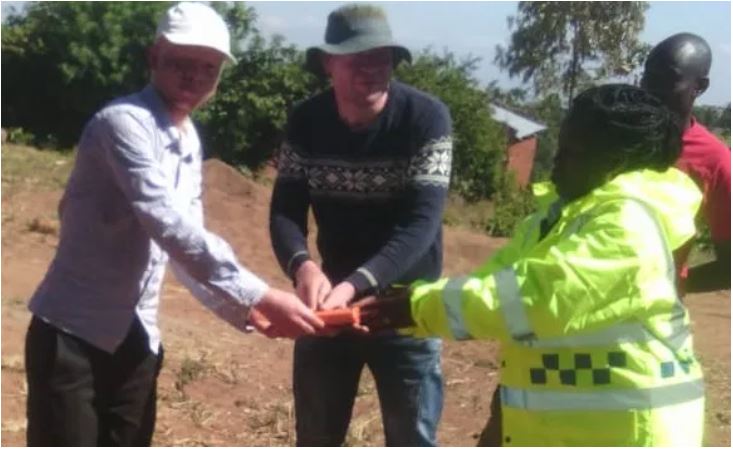