Kenya Police in Trans-Nzoia County have arrested a woman in connection with the death of her 12- year- old daughter.

The woman, 28, is accused of attacking the girl using a cooking stick following her disappearance from home for four days.

The deceased had reportedly declined to return home fearing beatings from her mother.

She instead went to the local chief’s office where officials handed her to Police Station.

Officers contacted the girl’s mother who arrived and picked her.

“The report we have is that the girl disappeared from home on April 23 and on Monday, she sought the intervention of the chief to return her home. This is when she was handed over to officers atÂ Kiminini Police Station,” said Trans-Nzoia County Commander Fredrick Ochieng.

Ochieng said the officers contacted the girl’s mother who arrived and together with her daughter, left for home.

“It is alleged that on Monday at around 9 pm, the woman picked a cooking stick and attacked her daughter. After the beating, the family retired to bed and it was until Tuesday morning when the girl was discovered dead,” Ochieng told The Standard.

The girl’s father discovered her dead when he tried to wake her up.

“The deceased father after he realized her daughter was dead, reported the matter to the police station,” Ochieng added.

Ochieng said the woman was arrested and is being held as investigations commenced.

“We are holding her as we established what transpired on Monday. We are expected to arraign her in court,” said Ochieng.

WHO urges greater COVID-19 vigilance in Africa as holidays near 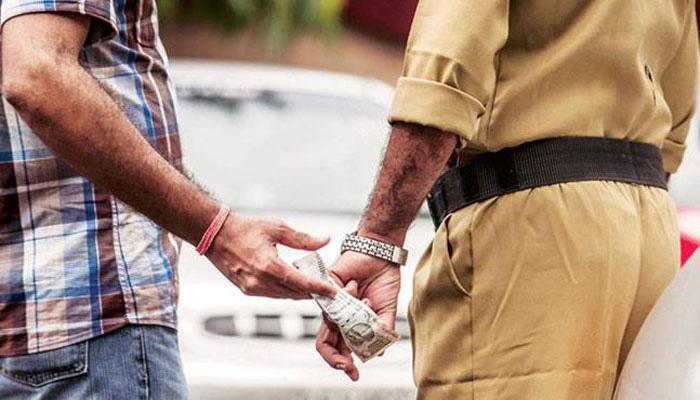