The National Planning Commission (NPC) has revealed that its legal team and the Ministry of Justice are working on a draft for the review of the Political Parties Act.

According to Khanje, the exercise is aimed at creating a provision in the Act that should make it mandatory for political parties to align their manifestoes to the Malawi 2063.

The Malawi Vision 2063 which succeeded Vision 2020 is the countryâ€™s long-term development plan for the next 47 years.

The earlier blueprint failed to be fully realized owing to among other factors, a lack of a sense of common goal in the nationâ€™s development implementation by various governments.

Speaking when the new development blueprint was being launched earlier this year, vice president and minister of economic planning Saulos Chilima revealed that a law would be crafted to ensure that parties formulate their manifestoes in line with the development plan.

Meanwhile, Khanje has since indicated that the process is progressing well, and they are hopeful that the bill would be ready by the time parliament convenes for the budget deliberations. 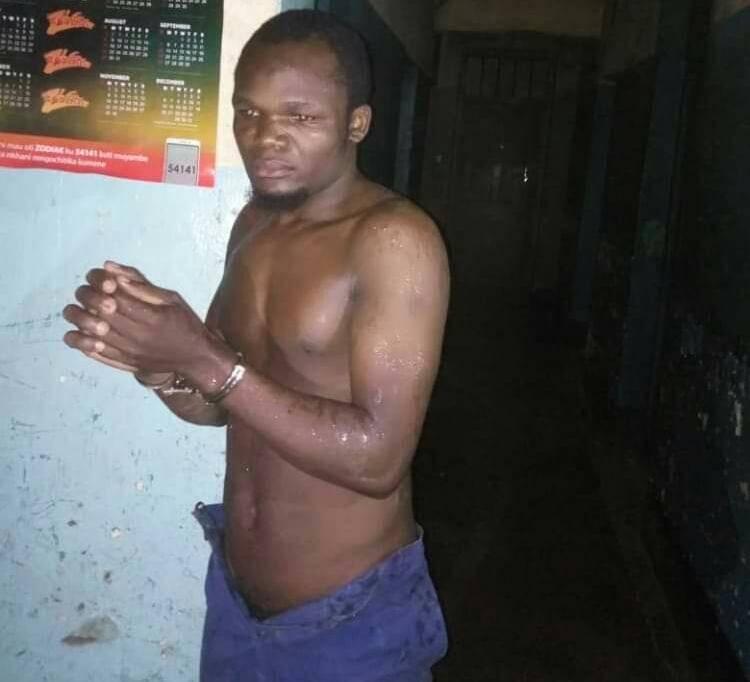 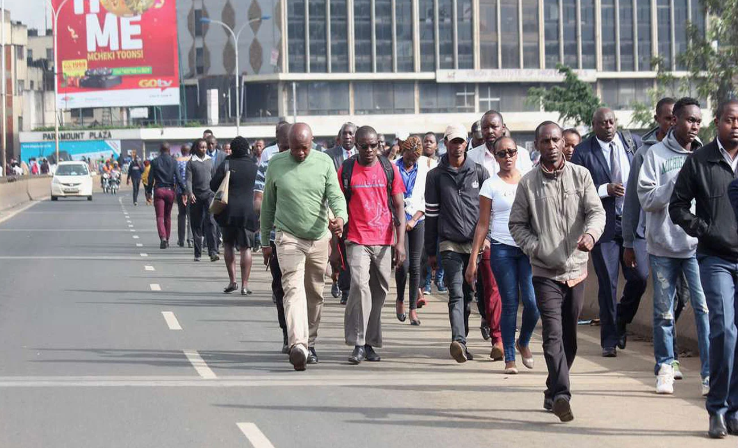