Ugandan Government has confirmed that Uganda has registered the Indian Covid-19 variant B.1.617.

Dr Kyobe said the UK, South Africa, and India variants are more transmissible and mainly affect a younger age group in cases where they have been recorded.

However, he added that the variant causing more havoc in India is the UK variant.

ŌĆ£Variants of concern are those that change the epidemiology, transmission and effect on individuals. In that case, they might be more virulent and change from one age to the other. They might change in symptoms and in the worst case scenario therapeutics and vaccines may not be able to respond to them, but we have not yet seen that,ŌĆØ Dr Kyobe said.

Dr Jane Ruth Aceng, the Minister of Health, said there is need to scale up surveillance, contact tracing and testing at the district level so as to detect cases early.

She urged the public to follow the standard operating procedures (SOPs) to avoid the scenario happening in countries like India.

ŌĆ£There are five variants in the country.┬Ā You may also have your own home grown variants in a few monthsŌĆÖ time. We shall be telling the status of those variants,ŌĆØ Dr Aceng said.

According to Ministry of Health, some countries have accused Uganda of being a transit route for travellers, which exposes them to more variants.

Asked what the government is doing to prevent more variants in the country, Dr Aceng said the national taskforce will today take a decision on what needs to be done regarding some of the countries like India.

A source at the Ministry of Health said in one of the meetings, it was agreed that a travel ban be imposed on countries with new variants, especially India. However, the source added that more discussions on the issue are ongoing.

Mr Rao Mohan, the chairman of the Indian Association of Uganda, has called on all those returning from India to Uganda to self-isolate for a week and follow SOPs to protect themselves and the community as they wait for a policy for returnees from India.

Dr Aceng also called on districts such as Otuke to look into their response approach as the district has never sent samples or reported to the ministry about samples tested.

To date Otuke remains the only district that has not registered a Covid-19 case although officials say this is because Otuke has not been reporting on how they are performing. 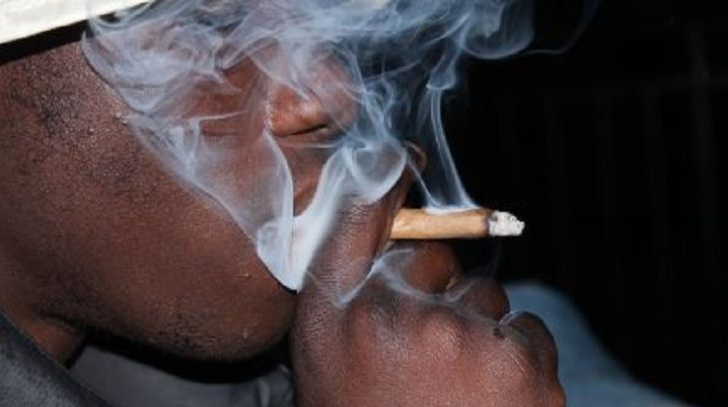 College student kills self after sister asks him to stop smoking, drinking alcohol 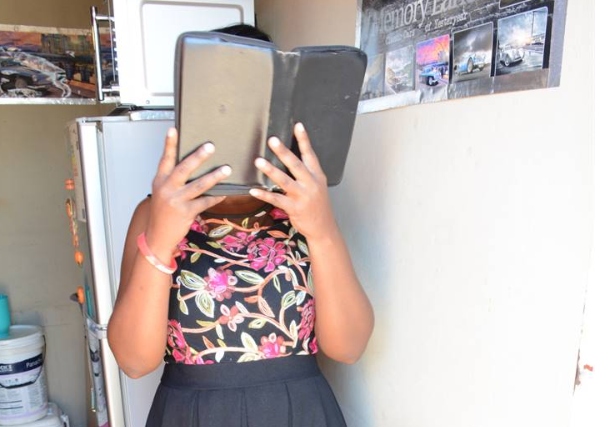 Pastor Sleeps with Mother and Daughter