After 27 years, Bill and Melinda Gates have decided to divorce because the are failing to grow together as a couple.

ŌĆ£After a great deal of thought and a lot of work on our relationship, we have made the decision to end our marriage,ŌĆØ the couple tweeted.

ŌĆ£Over the last 27 years, we have raised three incredible children and built a foundation that works all over the world to enable all people to lead healthy, productive lives

ŌĆ£We continue to share a belief in that mission and will continue our work together at the foundation, but we no longer believe we can grow together as a couple in this next phase of our lives.

ŌĆ£We ask for space and privacy for our family as we begin to navigate this new life,ŌĆØ they said in a joint statement shared on their respective Twitter accounts.

The two multibillionaires list among the top richest people in the whole world.

From Forbes:┬ĀBill and Melinda Gates met at Microsoft in 1987 shortly after Melinda started working there as a product manager, and the two married seven years later in 1994.

The couple founded their charitable organization in 2000, which works to improve global health and create equal opportunities for people around the world. Gates stepped down as Microsoft CEO in 2008 to focus on the foundation.

The Gates Foundation committed $1.75 billion over two years toward Covid-19 relief in 2020.

As of January 2021, Bill and Melinda Gates have given over $29 billion to philanthropic causes.

The Gates Foundation has worked in Malawi for more than 5 years in health, vaccination and other humanitarian works. 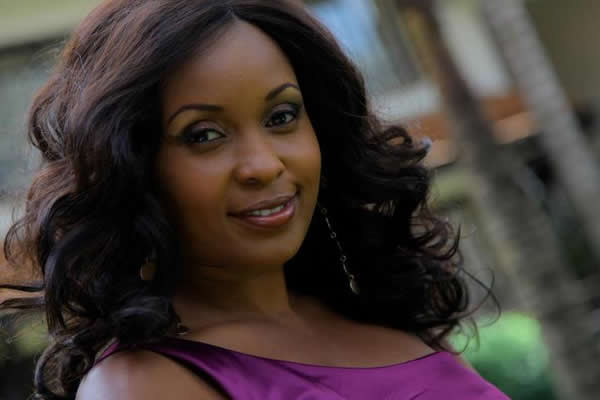 TIPS: Why men love sex so much 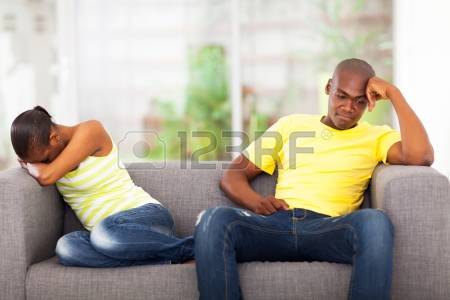 Tips of Dealing With a Moody Partner, Must Read for All in Love