Nabeel Panjwani says his charity work was inherited from his parents who were already doing charity work in Chiradzulu District.

Panjwani said he started doing charity work while in Azerbaijan from 2006 to 2011.

He said when he came to Malawi in 2015 he was involved in an accident┬Ā where he had a lot of burns in the stomach, legs and all over.

ŌĆ£I was admitted at Queen Elizabeth Central Hospital (QECH) in the burns unit because that was the only place that could assist. While l was there l realized that the environment was not good enough it is when l approached people to refurbish it,ŌĆØ he said.

He said he was working with Muhammad Tayub and through him he joined the Limbe Rotary Club where he became President from July 2019 to June 2020.

ŌĆ£This year we have spent ┬Āover 500 million kwacha for various charity institutes like donating to Malamulo Hospital at Makwasa in Thyolo, Covid Unit at QECH and Personal Protective Equipment (PPEŌĆÖs) to Lirangwe clinic just to mention a few.

Panjwani said the important of doing charity work is that you uplift other peopleŌĆÖs life and create a situation where the basic needs are taken care of without worrying where you will get the money.

ŌĆ£We had a project whereby we drilled a borehole at Chiradzulu Hospital and we refined the generator in the Covid Unit where they can still use electricity when there is no power supply as well as building a toilet,ŌĆØ he said.

He also said that they have spent 1.5 Dollars in Polio activities alone. 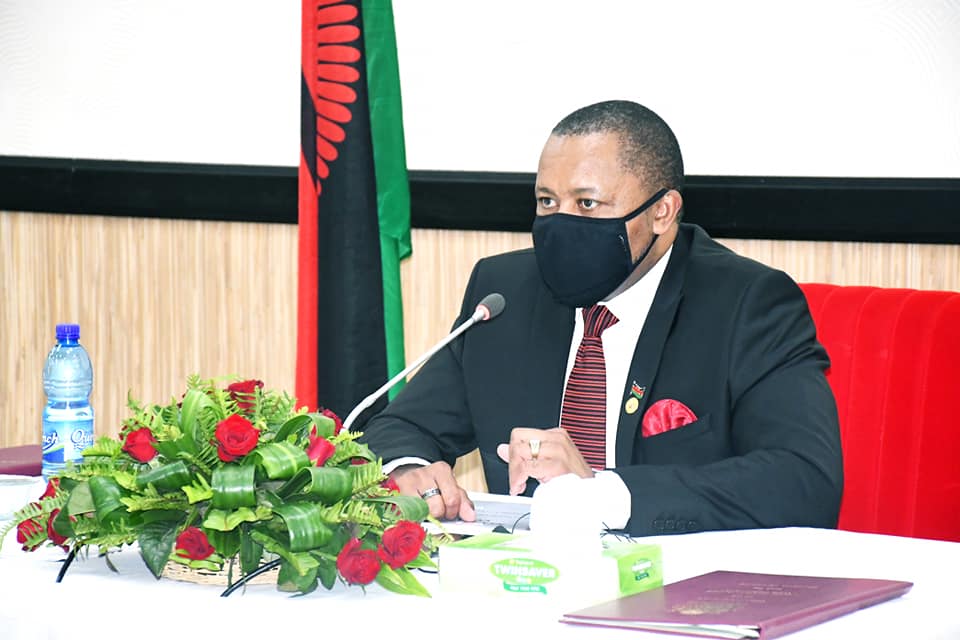 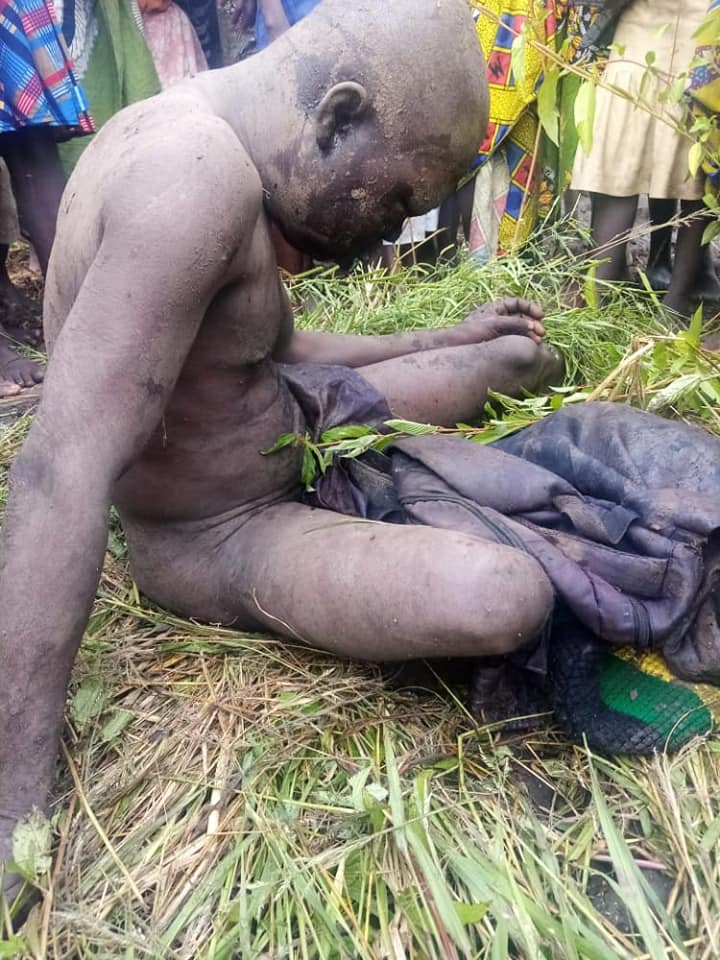 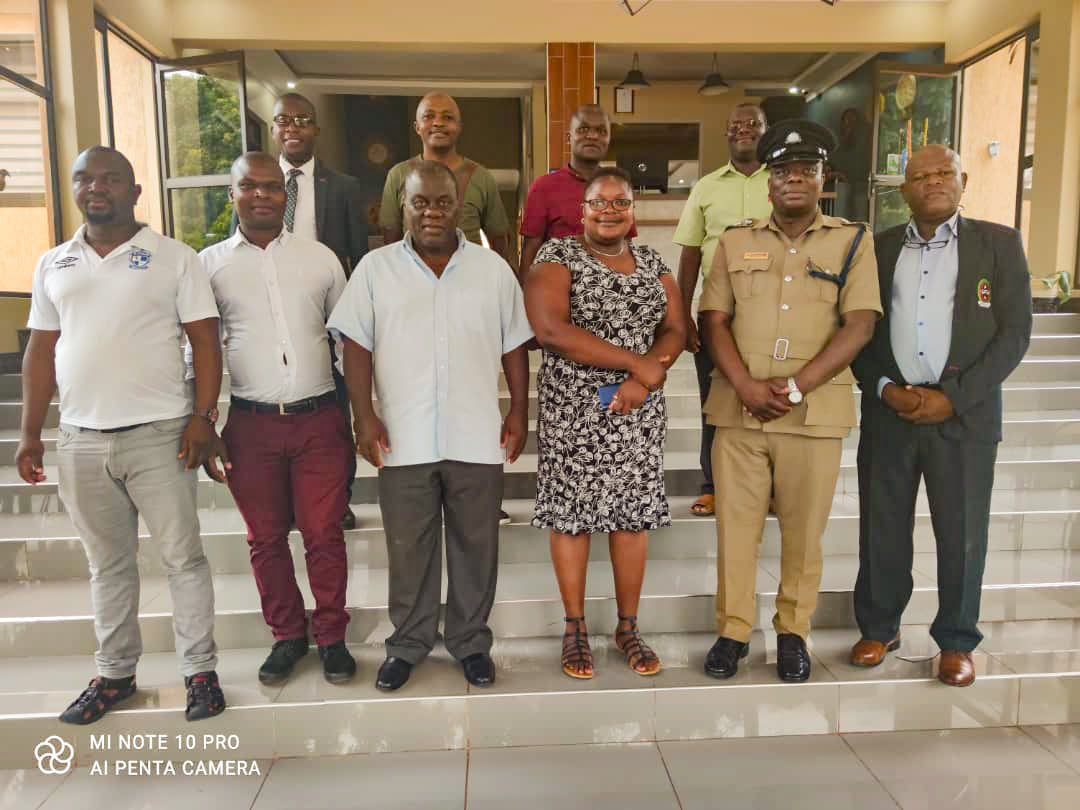