Police in Kenya on Monday evening arrested a 23-year-old girl who a week ago allegedly stabbed her boyfriend to death before going into hiding.

The lady identified only as Ann whose other personal details have been scanty was nabbed by police officers exactly five days after she ended the life of her boyfriend Kevin Kamami.

A post-mortem report conducted over the weekend showed that the deceased was stabbed four times and died of excessive bleeding.

Detectives in Kiambu tracked the suspectās phone signal and liaised with their Nakuru counterparts leading to the arrest.

āShe left Kikuyu on Friday last week and went to Nakuru where she was arrested,ā an officer privy to the matter said.

Kamamiās family is yet to establish why the two differed as they said that they did not have any history of fighting.

Ann who until last week worked at a hotel within Kikuyu town was described as a calm lady by her colleagues who are shocked with the turn-out of events.

Moments later, Ann was picked up by a motorcycle which she used to flee the scene of crime before an alarm was raised.

Family said that they had stayed together for a few months. 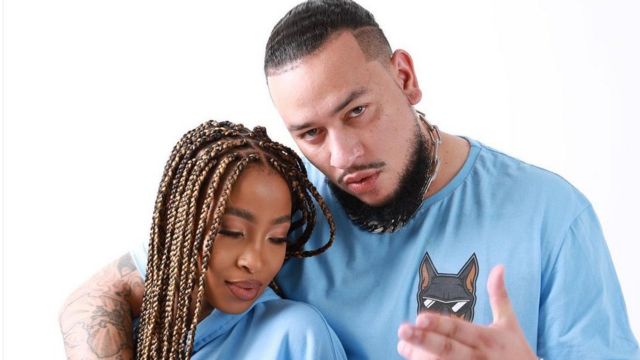 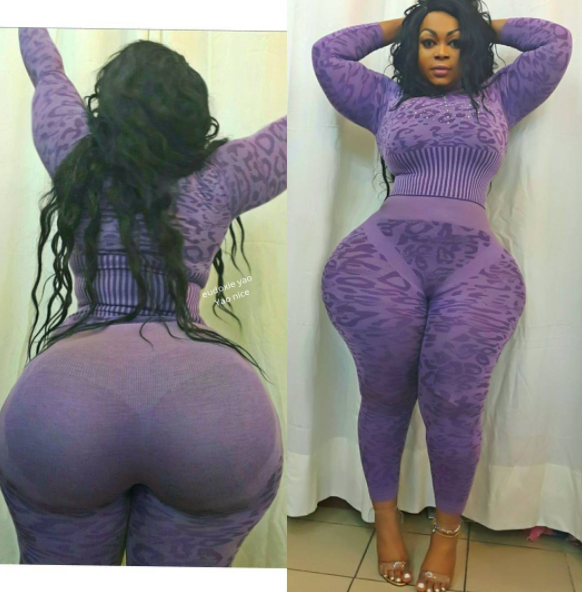