A young man has become the talk of the town after videos of his community members flogging him flooded social media.

Netizens expressed pity for the young man until a backstory dropped that he was being flogged for beating his biological mother in public.

In videos that have captured his act, the young man is seen punching, slapping and kicking his physically challenged mother until she lay on the ground as though she was unconscious.

Despite being cussed out for his act, the young man beat his mother to his satisfaction, without an iota of conscience.

He groaned in pain, but with no one to intervene, he received multiple lashes from the charged residents.

Man uses all the strength he can muster to beat up his mother on the street pic.twitter.com/8JZxIu7oZE 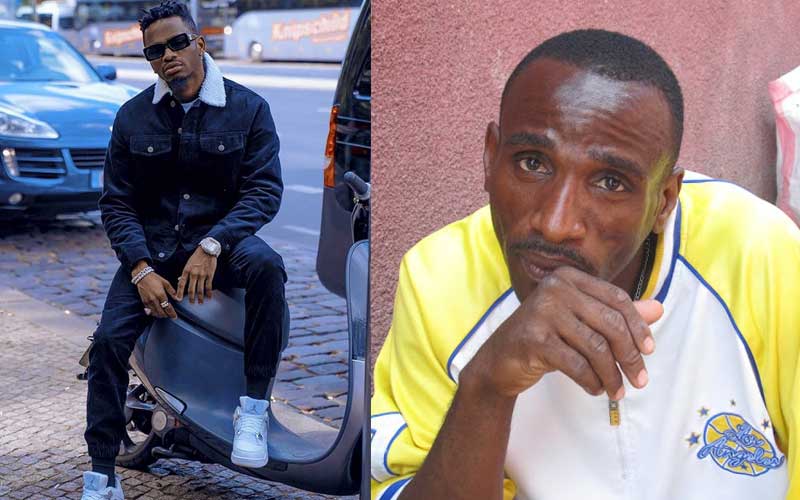 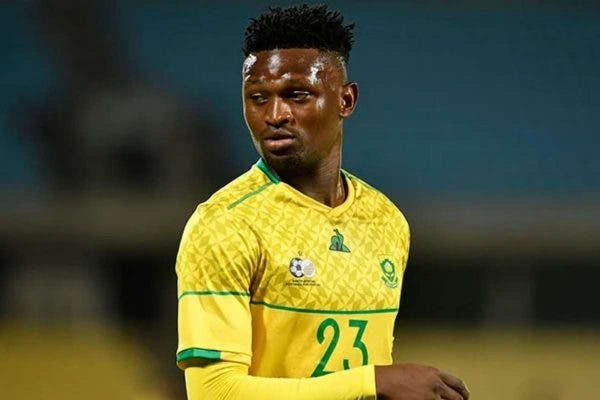