A 35 year old man from Kitwe who has been unemployed for more than 10 years last week received a shock of his life after his name was included on the list of newly recruited civil servants in the district.

What most shocked his friends and relatives is that the Man has no Grade 12 Certificate and never even applied for the same job but yet his name was on the list with correct NRC details and age.

According to him, after suffering due to lack of employment, he decided to visit Prophet Mesala in Lusaka who prayed for him and gave him the famous “Game Changer Anointing Oil”. Within 10 days of using it, someone in government called him on phone telling him to report for job interview the following day.

After the interview which was attended by 545 other people with Full Grade Certificates, he was shocked that he was among the 25 who were selected to start work. The man couldn’t believe his eyes as he was the only one who had no required qualifications among the selected 25. In disbelief, he asked the management whether they had made a mistake in employing him since he was far from meeting the requirements but he was told no mistake was made and that he was given the job genuinely.

They encouraged him to continue working and getting paid handsomely on condition that within 10 years he should be able to sit for GCE and pass in at least 5 subjects including Maths and English. As we write, the Man is now working and getting huge salary like a university graduate yet he doesn’t even have the minimum qualifications of having a full School Certificate. 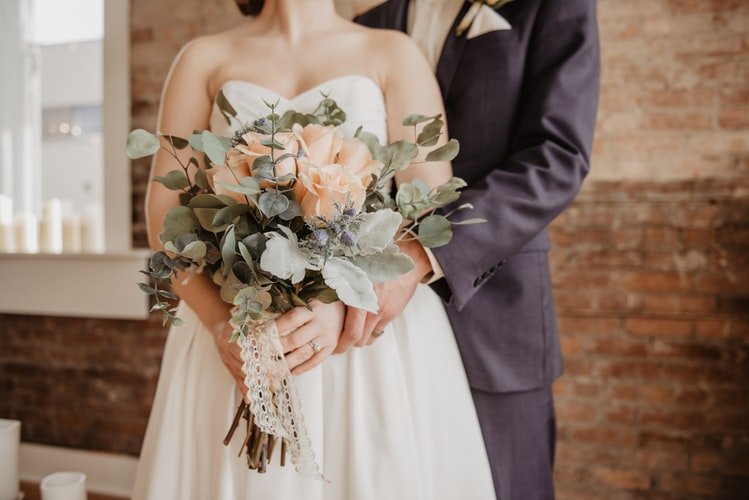 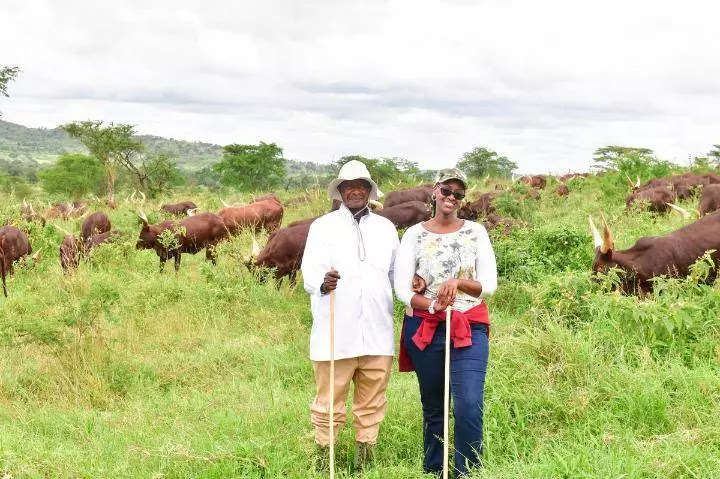 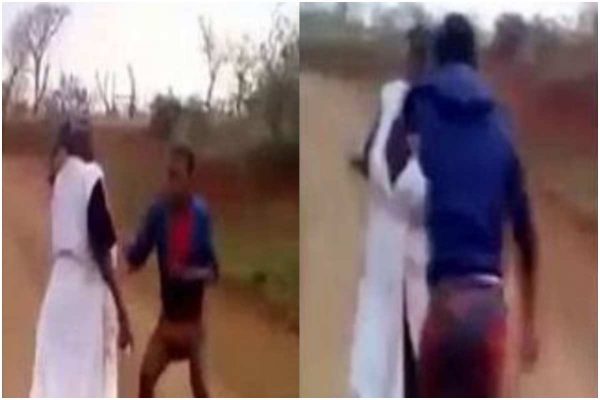