For a long time art has been viewed as a platform that is only there to provide entertainment to the masses and yet it has more to offer.

Looking at things are now changing as artists are coming out to play a role in disseminating information particularly on health matters which are key to human beings.

A number of artists took to social media platforms to talk about malaria, one of the diseases which continues to claim lots of lives in the country.

One of the artists who has taken the disease head on using music is Code Sangala who alongside fellow musician Annemarie Quinn from United Kingdom came together to create Music against Malaria organization.

Another artist who has been in the forefront speaking volumes of the dangers of malaria is gospel musician Thocco Katimba.

ŌĆśŌĆÖ This is all about promoting a health package which includes malaria focusing on World Malaria week , nutrition, maternal, neonatal and child health,ŌĆÖŌĆÖ Simbi said.

She also cited that she was happy to learn that social influencers have utilized what they were drilled on and use them on their social media platforms to create discussions and help bring about change. 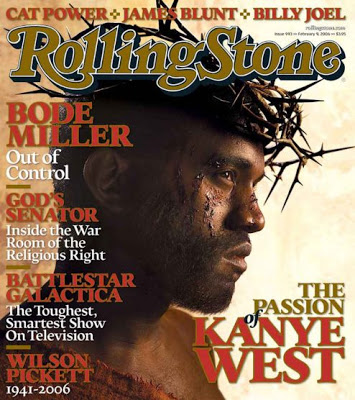 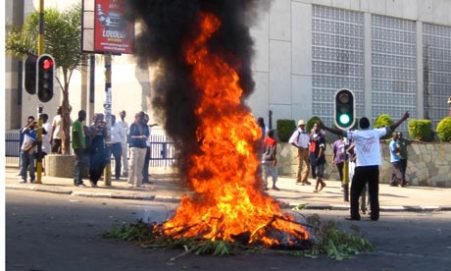 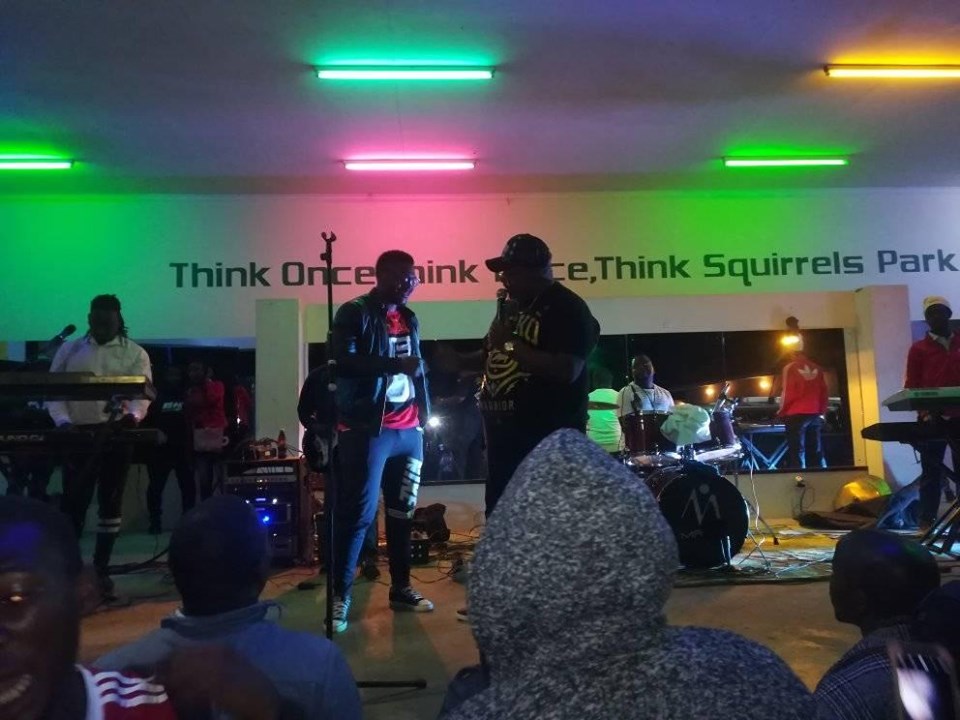