Twenty-five people, including one police officer, were killed in a police anti-drug raid in a slum on Thursday in Rio de Janeiro, according to state police, despite a Supreme Court order banning such operations other than in ‚Äúabsolutely exceptional‚Äù circumstances during the¬Ýpandemic.

Human rights groups and academic researchers say the widely criticized raid in the Jacarezinho favela was among the deadliest operations in the history of Rio de Janeiro, a state of 17 million that in 2020 alone tallied 1,239 people killed by the police, according to the state government‚Äôs Institute for Public Security (ISP.)

In a press conference late Thursday, a spokesman for the Rio de Janeiro Civil Police said the purpose of the operation was to prevent drug traffickers from forcing minors to join gangs. ‚ÄúWe went to that community to guarantee the rights of that population that lives under the dictatorship of drug trafficking,‚Äù Felipe Curi, director of the General Department of Specialized Police said.

According to the Civil Police, 200 officers took part in the operation authorities said followed months of investigation and aimed to prevent drug traffickers from forcing minors to join gangs. The raid led to the arrest of six people and the seizure of 20 guns, in addition to what the police called ‚Äúabundant amounts of drugs.‚Äù

Curi said that 24 of the dead were criminals and drug dealers who attempted to kill the police officers, though he did not offer evidence to back that claim nor information on police attempts to arrest them.

Curi also claimed the raid did not violate the ban because the Public Ministry, a prosecutorial body, had been notified beforehand, something the court said police departments must do if they are to carry out extraordinary raids.

However, the Public Ministry said in an official statement that it was notified of the operation after it was already underway. The ministry also said it will investigate any alleged abuses committed during the raid.

The deadly raid provoked widespread outcry among Rio de Janeiro civil society, with many labeling it online as #ChacinaDoJacarezinho, or, #TheJacarezinhoMassacre, a reference to the low-income community where it took place.

Marcelo Freixo, a congressman representing Rio for the Socialism and Liberty Party, condemned the operation on his Twitter account. ‚ÄúThis public security policy is INSANITY that needs to be stopped. Terrified families, people shot inside their homes, residents injured when they left for work, innocent people murdered, a police officer dead,‚Äù he wrote.

Passers-by were injured in the shootout, according to the company responsible for the subway, Metro Rio, which told CNN that two passengers were injured by stray bullets.

Last June, the Brazilian supreme court ordered a ban on anti-drug operations in Rio de Janeiro‚Äôs densely populated favelas other than in ‚Äúabsolutely exceptional‚Äù circumstances during the pandemic in order to not put already-strained public health and humanitarian services at risk.

But according to US-based Human Rights Watch, which cited data from ISP, police use of lethal force has continued to be routine despite the ban. Some 453 people were killed by police in Rio de Janeiro in the first three months of this year ‚Äî an average of about five people a day ‚Äî and four officers killed during the same time period, according to government‚Äôs institute.

Cec√≠lia Olliveira, the executive director of Fogo Cruzado, a collaborative digital platform that records data on armed violence in real time ‚Äî including sending out early warnings of the shots fired in Jacarezinho this morning ‚Äî said heavily armed raids on favelas are not the way to keep residents safe. ‚ÄúAn intelligence-based action would save the lives of residents, subway users, and injured police officers. Such an action [as today‚Äôs] is a disaster,‚Äù she told CNN. 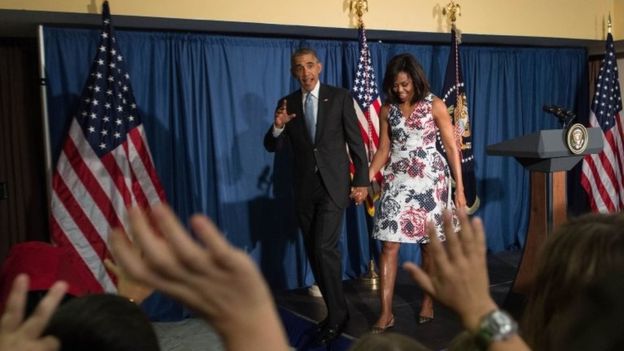 OBAMA IN HISTORIC TRIP TO CUBA 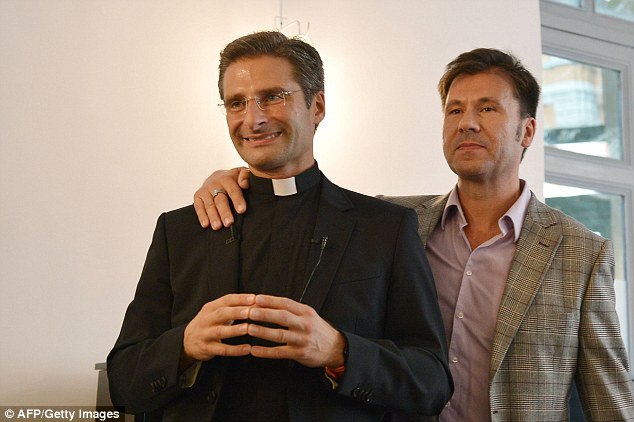 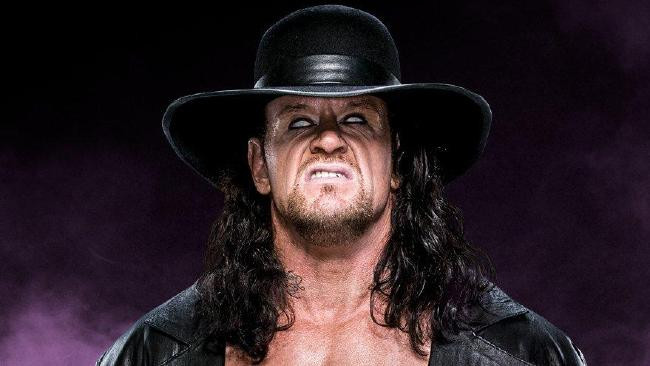