A passport is a travel document required for one to move from one country to another.

That said, passports are not the same.

The strength of a passport is determined by the traveling degree it gives its citizens.

In the world, Japan boasts of having the strongest passport with Afghanistan having the weakest.

Hereā€™s a list of African countries that have the strongest passports on the continent.

1.Ā SeychellesĀ ā€“ The Island in the Indian Ocean has the most powerful passport in Africa. It gives its citizens an opportunity to visit over 151 visa-free countries.

2.Ā Mauritiusā€“ It is an island nation in the Indian Ocean that is popular for its beaches and lagoons. The Mauritanian passport offers visa-free or visa on arrival to 146 destinations; 111 Visa-free, 20 visas on arrival, and 23 e-visas.

3.Ā South Africaā€“ Travelers with the South African passport have the freedom of touring as many as 103 countries; 64 Visa-free and 39 on arrival. In the world ranking, it occupies the 53rd position.

4.Ā Botswanaā€“ It is a landlocked country located in the South of Africa and holds the 4th most powerful passport in Africa. The passport holders can travel to 61 nations visa-free, 27 countries get e-visas for 11 countries.

5.Ā Namibiaā€“ The southern Africa-based nation with a population of over 2 million people can offer visa-free or visa on arrival to 76 different destinations around the world. The Namibian passport is ranked as the 67th strongest passport in the world.

6.Ā Lesothoā€“ Lesotho is an enclaved nation within the borders of South Africa. Lesotho passport holders can tour 52 countries visa-free, 26 nations on arrival, and get an e-visa for 13 countries.

7.Ā Eswatiniā€“ The nation best known as Swaziland allows its citizens to travel to 45 nations without a visa, 19 on arrival, and up to 16 e-visas.

8.Ā Malawiā€“ Malawi is based in the Southeast of Africa with a population of over 18 million. Its passport permits its citizens to tour 72 countries without a visa with 40 nations visa-free, 20 countries visa on arrival, and 17 e-visas.

9.Ā Kenyaā€“ Kenyan passport holders have the privilege of visiting 71 countries around the world visa-free. Of the 71 nations, a Kenyan can visit 42 countries without a visa, 24 visas on arrival, and 15 e-visa

10.Ā Zambiaā€“ The landlocked country based in the Southcentral of Africa allow its passport holders to travel to 49 countries Visa-free, has visa on arrival for 23 countries, and can get e-visas for 12 nations. 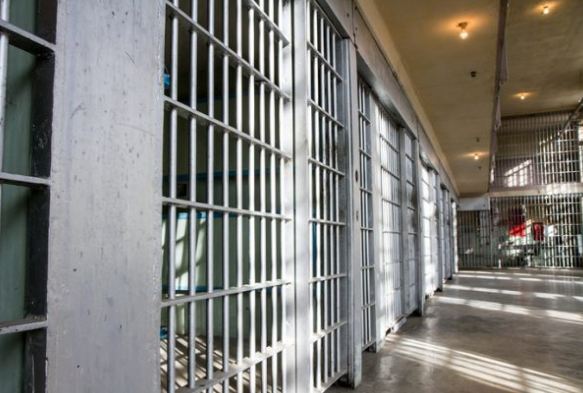 Man gets life sentence for raping and hanging girlfriend on mountain