The wealth of a city is measured by its assets like property, cash, equities, and business interest as well as all property holdings and primary residences.

According to the world report here are the 10 wealthiest cities in Africa.

1.┬ĀJohannesburgŌĆō Also known as Joburg, the South African city is considered the wealthiest city in Africa with an estimated wealth of $248 billion. It is also the most visited city in Africa with more than 5 million annual visitors. The city is home to 2 dollar billionaires and about 16000 millionaires.

2.Cape TownŌĆō It is the legislative capital of South Africa with a total wealth of $133 billion with a population of more than 3.5 million. The city has one dollar billionaire.

3.┬ĀCairoŌĆō It is the capital city of Egypt and the largest in the country. The city accounts for 22% of EgyptŌĆÖs economy and is home to the most billionaires in Africa, totaling 5. Its total wealth is $129 billion.

4.┬ĀLagosŌĆō It is the most populous city in Africa with over 22 million inhabitants and its wealth is estimated to stand at $96 billion. Lagos has 2 dollar billionaires and 5400 millionaires.

5.┬ĀDurbanŌĆō Located on the East coast of South Africa, it is the busiest point in the country. It is the 3rd wealthiest city in the country with a total wealth of $54 billion.

6.┬ĀNairobiŌĆō The capital of Kenya has a population of about 4.5 million people with an estimated total wealth of $49 billion. Nairobi is the wealthiest and most visited city in East Africa. There are about dollar 6200 millionaires living in the city.

7.┬ĀPretoriaŌĆō The city is an administrative capital of South Africa and has a total wealth of $45 billion. It has a population of over 2.5 million residents making it one of the most populous cities in South Africa.

8.┬ĀLuandaŌĆō it is the capital and the largest city in Angola with a total net wealth of $42 billion (about Sh4.3 trillion) It is AngolaŌĆÖs primary port, administrative and its chief seaport. The city has only 1 dollar billionaire.

9.┬ĀCasablancaŌĆō It is the largest city in Morocco with an estimated population of 3.7 million people. It comes in 9th place with a total wealth of $39 billion. There are 2 dollar billionaires

10.┬ĀAccraŌĆō This is GhanaŌĆÖs capital and the second west African country to make the cut. The West African city is a centre for manufacturing and marketing. There are currently above 100 people in Accra with a net worth of $100 million. 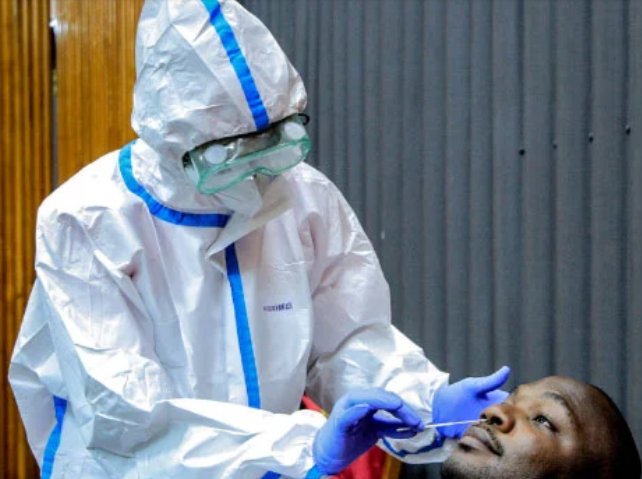 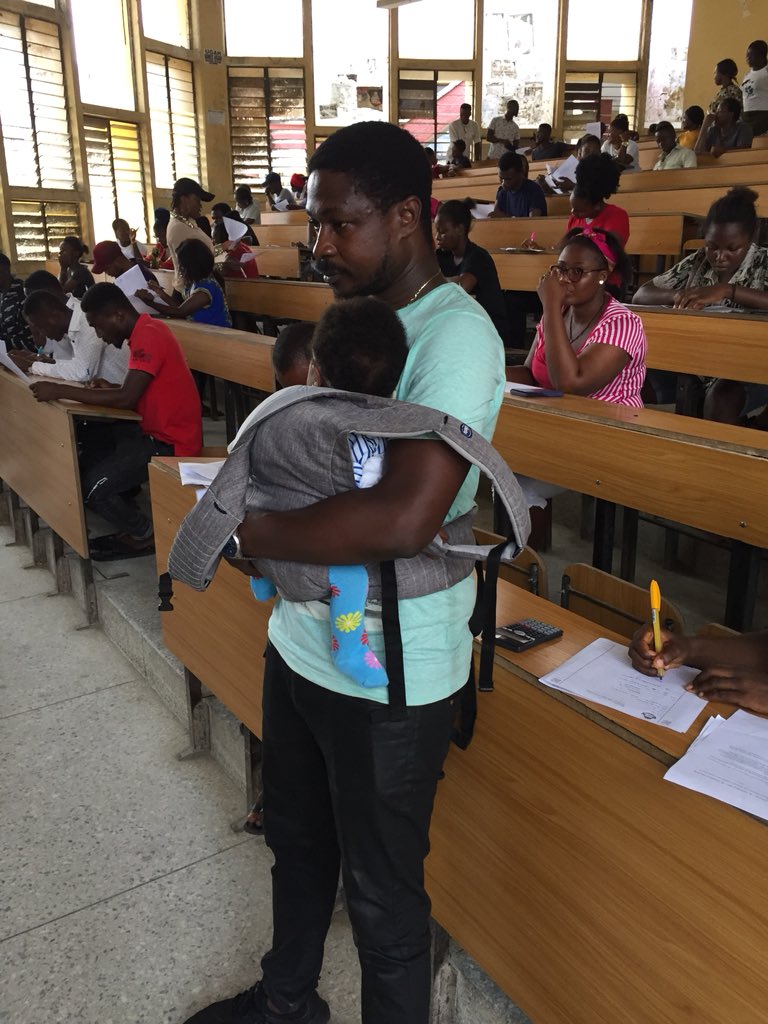 Lecturer babysits his student’s twins while she writes an exam 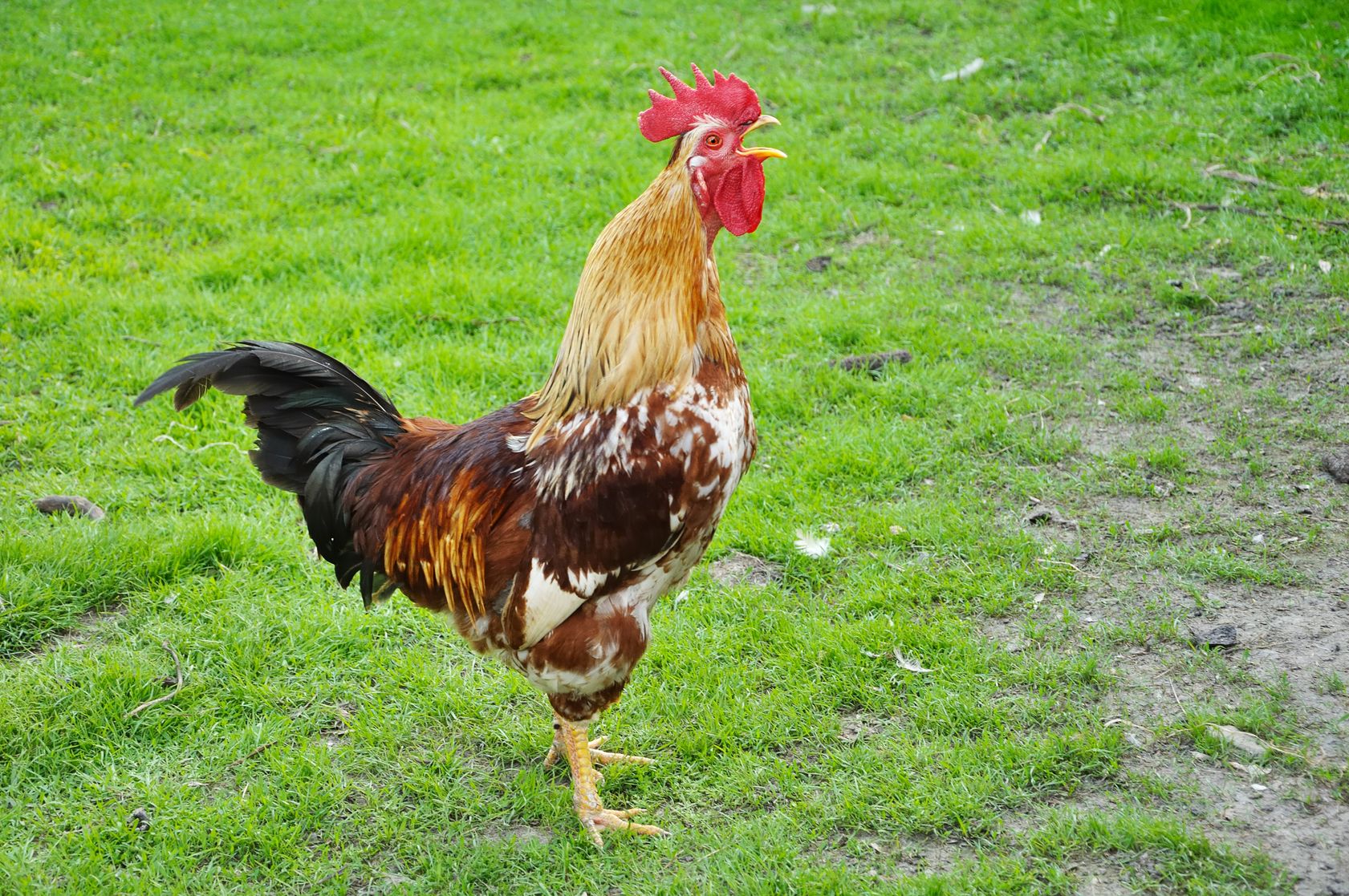