Egor Onopko, an up-and-coming blogger from Vladivostok, Russia, managed to attract a lot of media attention and make some nice pocket money by turning the right side of his neck into advertising space for interested individuals and businesses.

No one really believed Onopko, who goes by āonokondaā on social media, would go through with the idea when he first announced it on Instagram, but last week, he posted visual proof that he had gone through with it, adding that he made around 1 million rubbles ($13,500) from the 10 sold advertising spots.

OnokondaĀ told his fansĀ that he was inspired to turn himself into aĀ walking billboardĀ by digital creator Jan Stashkevich, who specializes in āmaking bloggers stand outā, and who was the first to purchase ad space on Egorās neck. He was also the one who suggested that he search nine other interested clients as well. Stashkevichās handle isnāt etched alongside the other nine, so maybe itās on the other side?

Apparently, the young blogger announcement raised a lot of interest from businesses and individuals both in Russian and neighboring countries, who wanted to have their social media handles forever etched into his skin. In the end he ended up selling the nine available spots to businesses and influencers in Russia, Ukraine and Belarus.

To have their Instagram moniker permanently tattooed onto onokondaās neck, interested parties had to pay a fee of 100,000 rubles ($1,350), which, you have to admit, is a reasonable amount for life-long advertising. The young blogger told Russian media that there was a lot of interest in the unique real-estate, and he had to turn down many offers.

To make everything legit, Egor and his clients signed a contract which specifies that the tattoos on his neck will remain visible for the rest of his life, and that he is forbidden from having them erased or covered up with other tattoos.

Egor Onopko isnāt the first person to turn themselves into an advertising billboard, but he is the first one to have Instagram tattoos inked, instead of company names or logos. In the past, we featured a guy who tattooed his favorite brand logos on his bodyĀ for free, and even a Japanese company that wanted toĀ lease womenās armpits as advertising space. 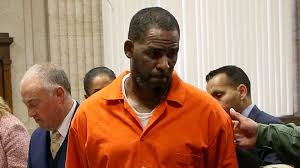 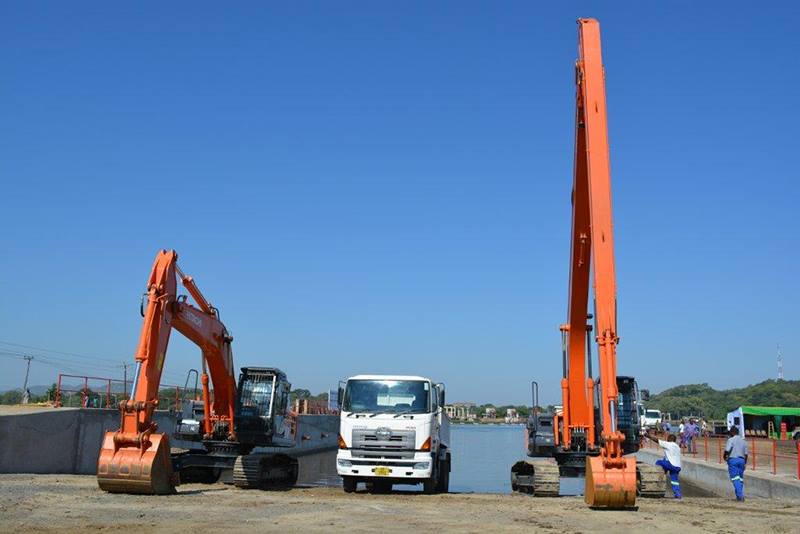 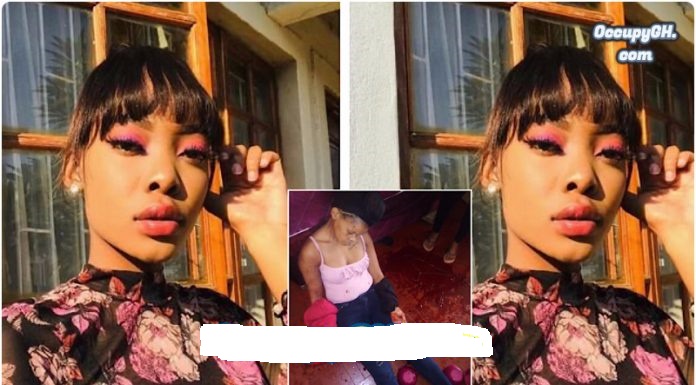