Zimbabwe – A man has committed suicide by hanging himself in a police cell in Lupane where he had been detained after being arrested.

He allegedly used the seam of a blanket to hang himself last Friday.

Maqawe Maseko (31) of Majanga village in Gokwe had been on the run after allegedly killing his wife last month.

Maseko sought refuge in Lupane before a relative tipped police who arrested and detained him at Lupane Police Station.

He said Maseko was wanted for murder.

Maseko was alone as he was the only suspect in the cell and police suspect that he may have hanged himself between 3PM and 9PM as the incident was discovered when police on duty changed shifts.

According to police, Maseko was wanted in Manoti in connection with a case where he allegedly killed his wife sometime in April.

Chisuko arrested Maseko and took him to Lupane Police Station where he was detained in cells for the night.

While in the police cell, Maseko allegedly tore a seam from a blanket and hanged himself from the roof truss.

The Chronicleô reports that his lifeless body was discovered when police changed shifts at 9PM. 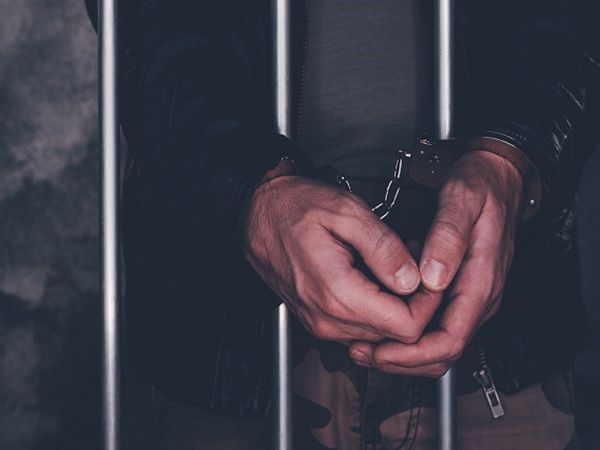 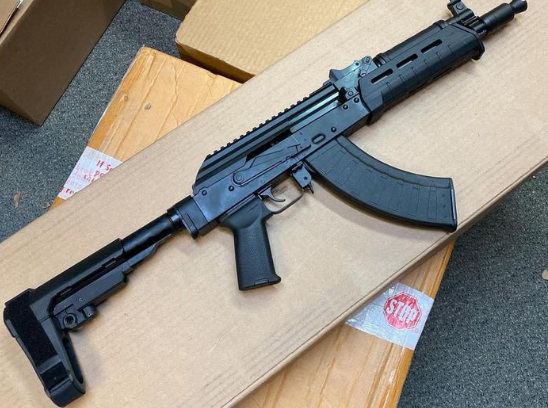 GAME SCOUT ACCIDENTALLY SHOOTS HIMSELF WHILE CLEANING HIS AK47 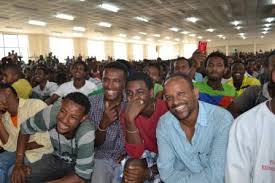