The Lilongwe City Council is demolishing a structure that was built by Beautify Malawi Trust at the roundabout near Parliament Building in Lilongwe.

According to City Mayor Juliana Kaduya, the trust did not consult the city council when they were constructing the structure.

She said residents of the city have been asking the council to explain as to what the structure meant but they could not give answers hence they have resolved to demolish it.

The structure was built and the watch of former First lady Gertrude Mutharika who was the founder of BEAM. 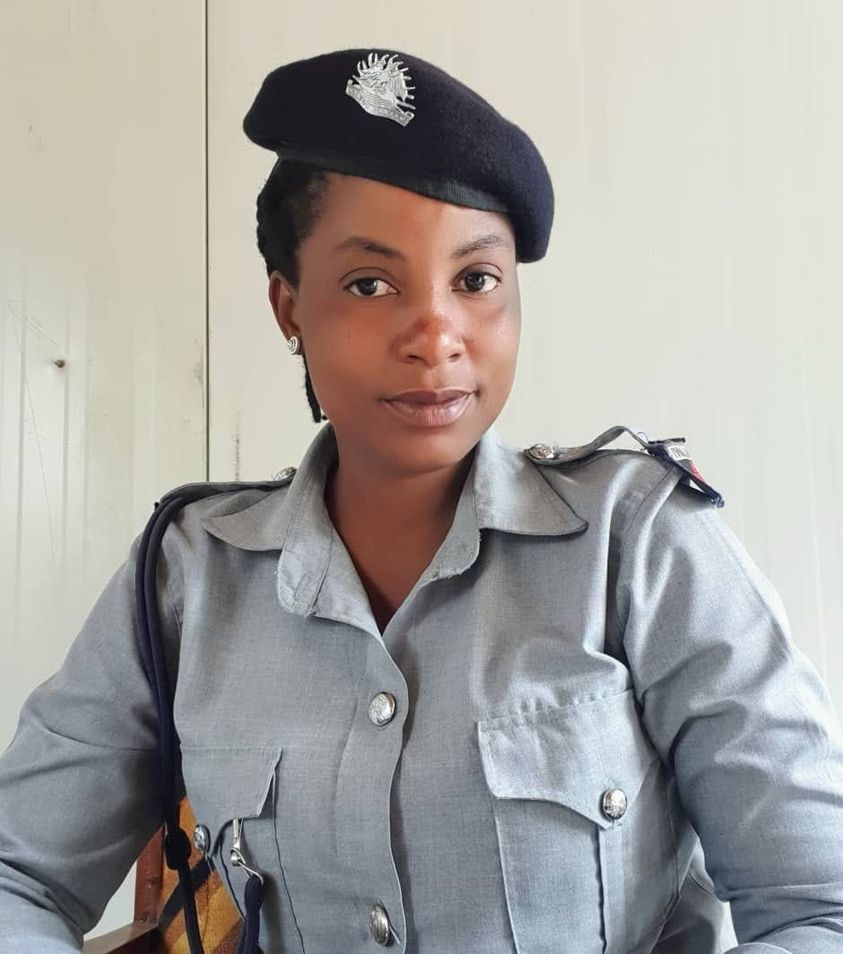 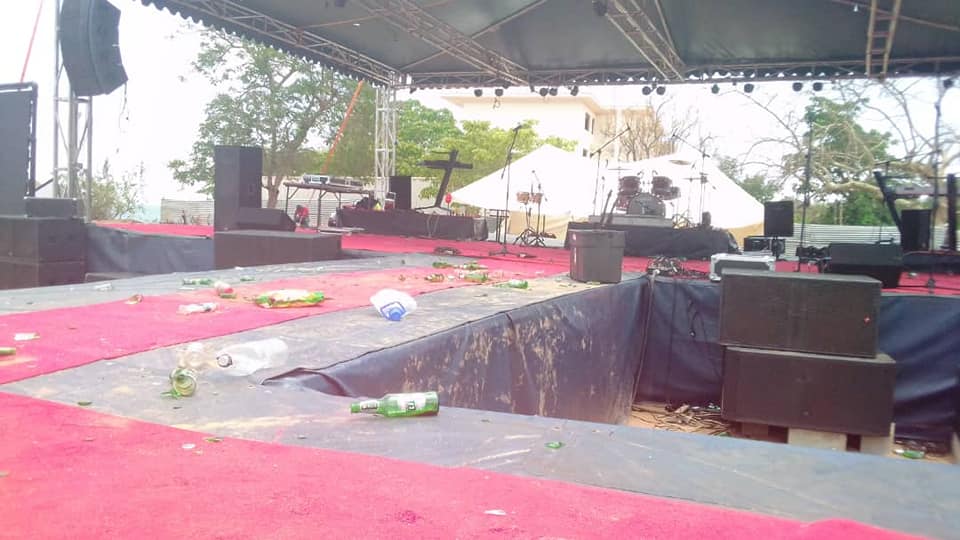