Skip to content
May 13, 2021
United States of America, World News

A woman has been accused of selling unapproved COVID-19 remedies over the Internet, the US attorney’s office in New Hampshire said.

Diana Daffin, 68, of Charlotte, North Carolina, was arrested Tuesday and charged with violating the Food Drug and Cosmetic Act.

She’s scheduled for a hearing on May 21.

An attorney was not listed for her yet.

A message was left at her business seeking comment.

Daffin, who owns a holistic medicine company, was selling an unapproved drug on her website with a brand name HAMPL that she said was a COVID-19 remedy and treatment, according to a criminal complaint.

The Food and Drug Administration sent Daffin a warning letter in April 2020 saying that it was unapproved and that she should take immediate action to correct the violation.

Daffin told the FDA that she removed the product from her website, according to the complaint.

Daffin was sent a second warning letter in August identifying other unapproved HAMPL brand names she was selling.

She responded that she would be ŌĆ£closing that product line,ŌĆØ but is accused of continuing to sell them by moving them to a password-protected website.

The complaint alleges she provided the password to an undercover agent in New Hampshire who bought several of the drugs. 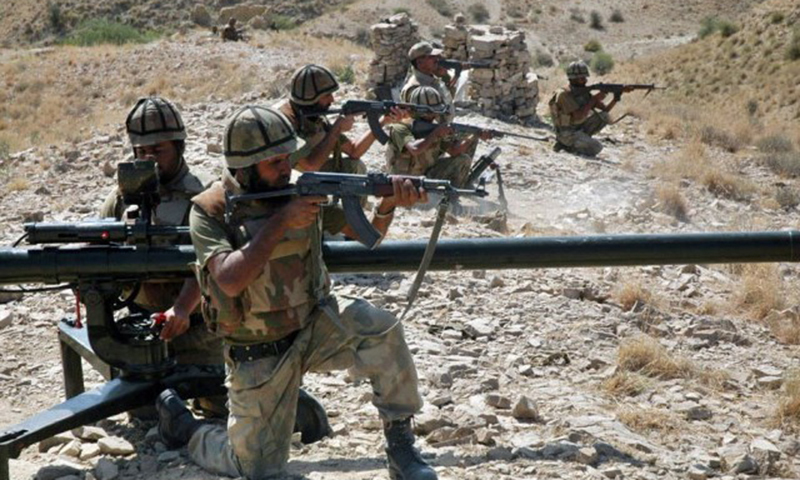 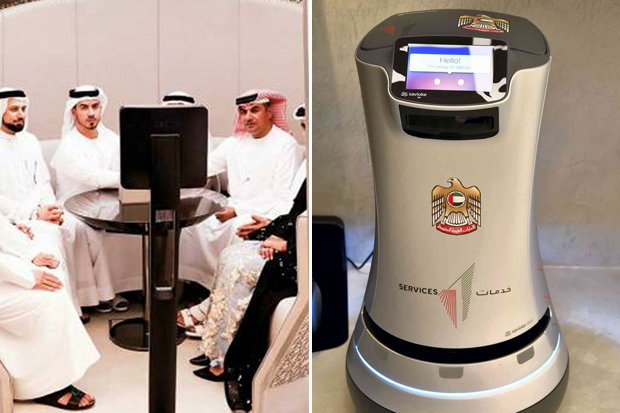 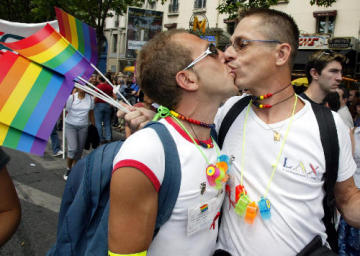